Grammy Award-winning rapper, actress and producer Queen Latifah is known for her role as Khadijah James on the hit 90’s sitcom Living Single and for her roles in the movie “Chicago” and the HBO film “Bessie.” In a recent interview on The View, she shared a few details about being a role model, her new show and her partnership with the American Heart Association. 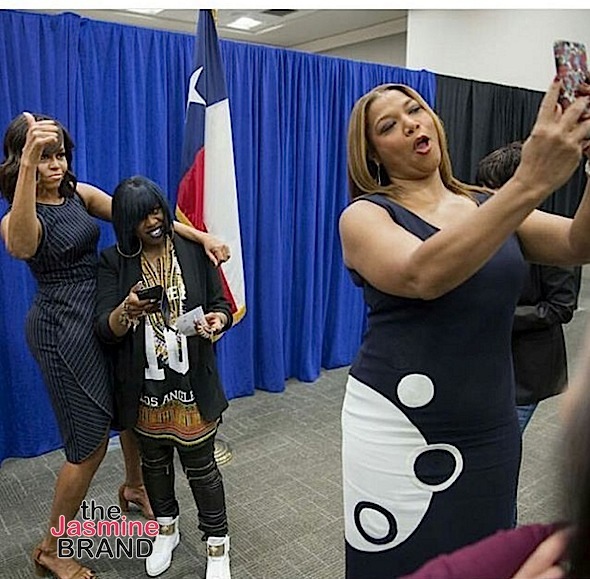 On being a role model:

Once I realized the power that you could have being a role model. Whether you choose to or not but you can actually use that for the power of good [ you know ] really affect people’s lives in a positive way. I sorta just embrace it.

On her new show with her her stylist Tim Snell called Curvy Style premiering on BET:

We wanted to create a show where particularly curvy girls because you hear this word curvy thrown around and plus size and all this – to me it’s just normal women. Every woman wants to look beautiful so he’s taking a true curvy woman and accentuating the positive. 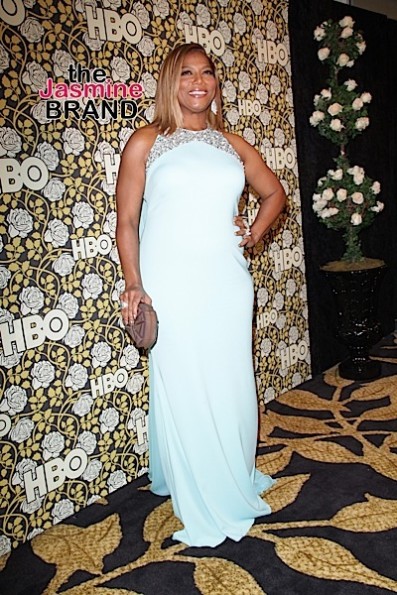 On her partnership with the American Heart Association as a result of her mother’s heart failure diagnosis 10 years ago:

I became involved with the American Heart Association because [ you know ] over 6 million people in America have heart failure and have caregivers, people that take care of them, family members. They started a campaign called Rise Above Heart Failure and I wanted to be a apart of it, with them to let people know there are small changes that you can make to prevent it or to improve your situation if you do have it. So we have this new challenge called the Red Sock Challenge where we are asking people to snap a picture of them in there red socks to support the six million people living with heart failure. Post your picture and then share it with the selfie hashtag #RiseAboveHF 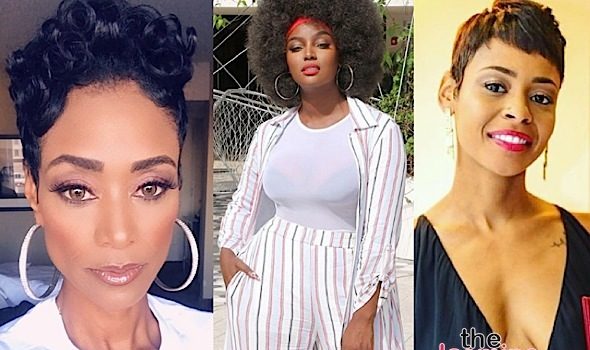 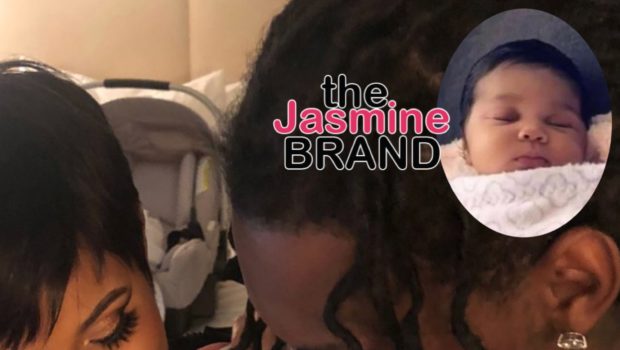