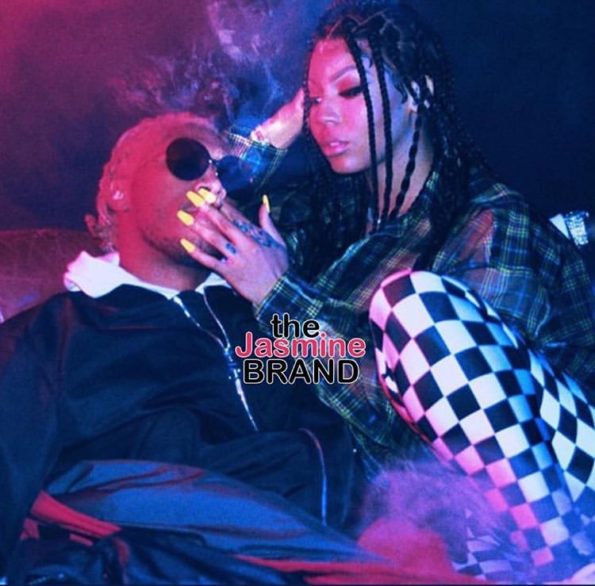 Rapper Future has had a lot of drama on his hands recently. Now, it seems the rapper could be in yet another heated battle with one of his baby mamas Brittni Mealy.

As previously reported, Future posted a series of mysterious tweets about unattractive women. 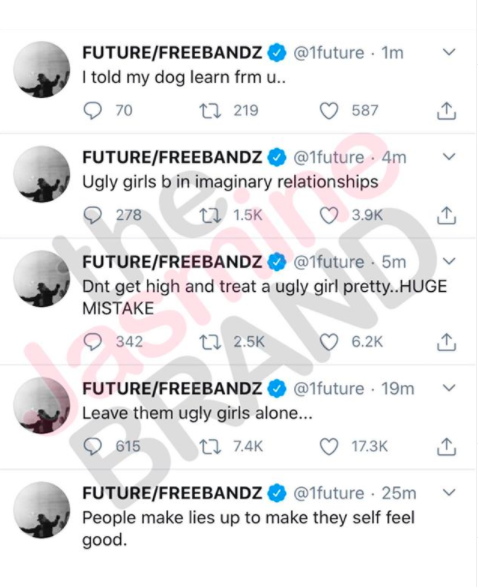 “U crying over shoe money when u could’ve jus ask for it.  RELAX”

Future’s continued rants seemed to imply that his advice was from his own experience.  He stated,

“Caught me slipping ok so what”

It’s not clear who Future was referencing, but shortly after Brittni Mealy took to her Instagram to also post some cryptic messages of her own. Although Future did give Brittni Mealy and the other women who mother his children a Mother’s Day shoutout. But it looks like things may have gone left between him and Brittni since then. 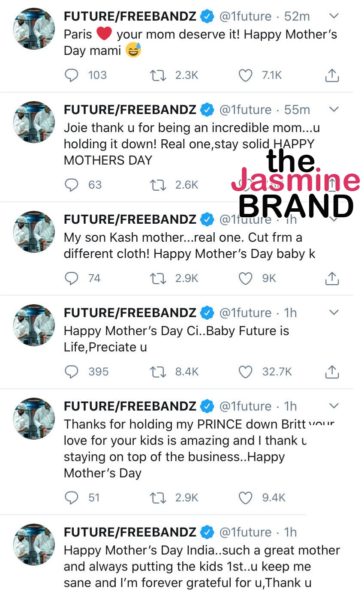 Brittni lashed out on Instagram in a series of posts on her stories: 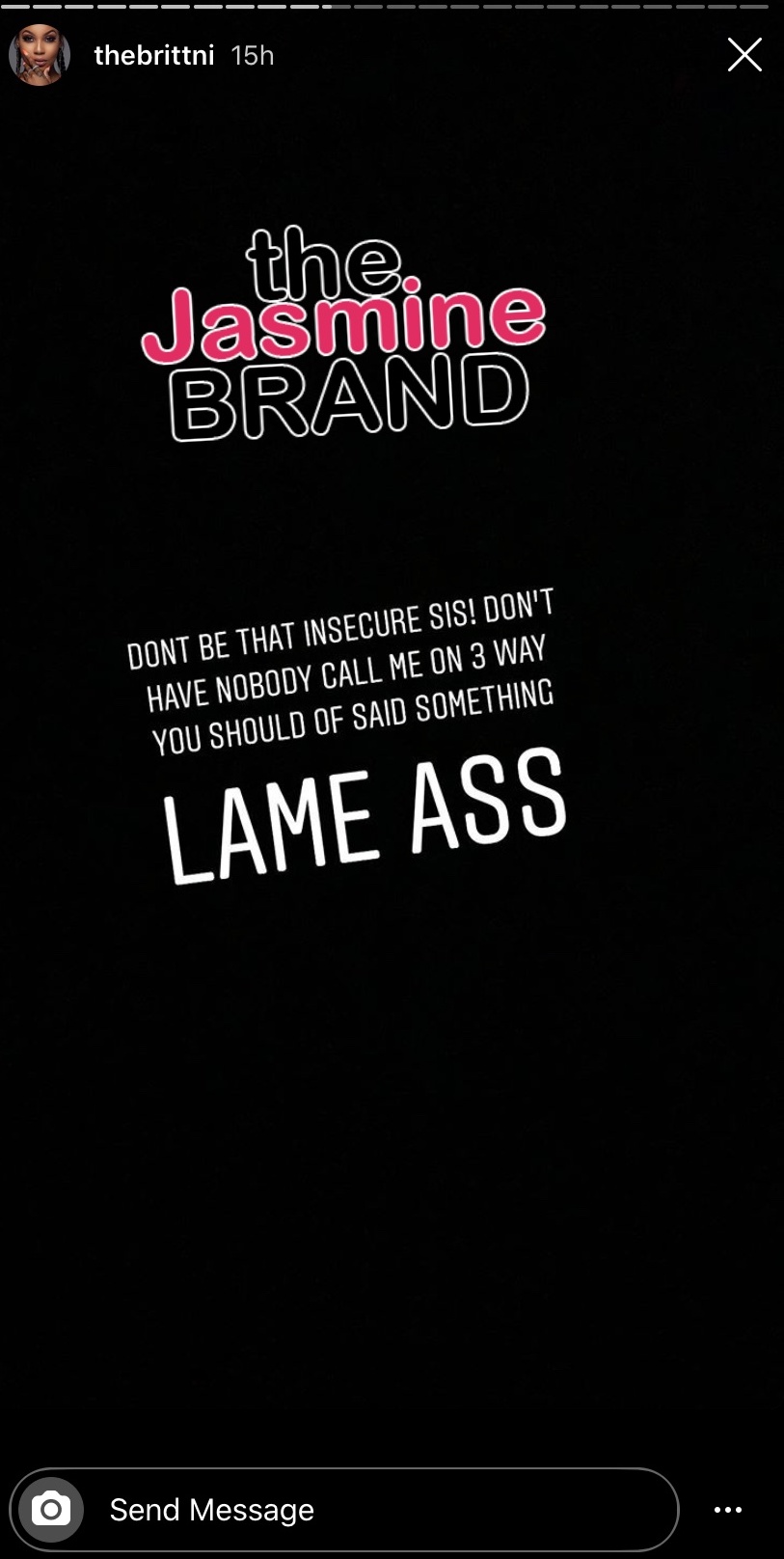 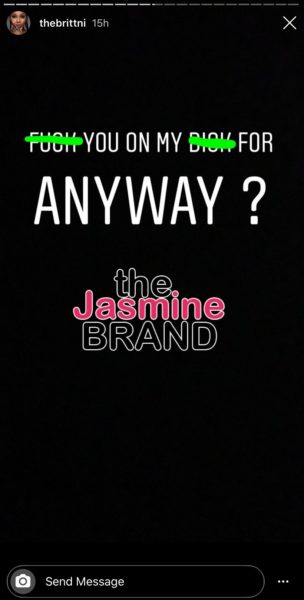 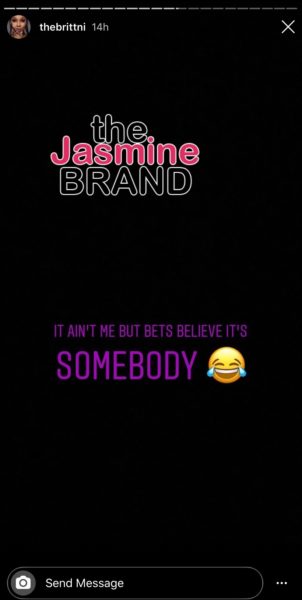 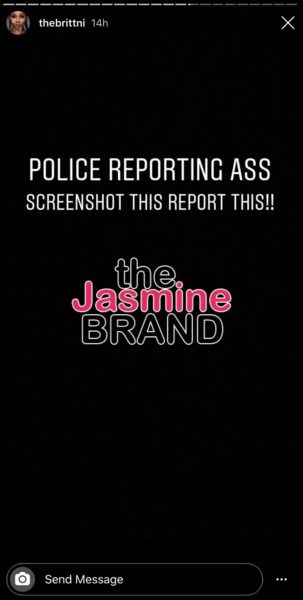 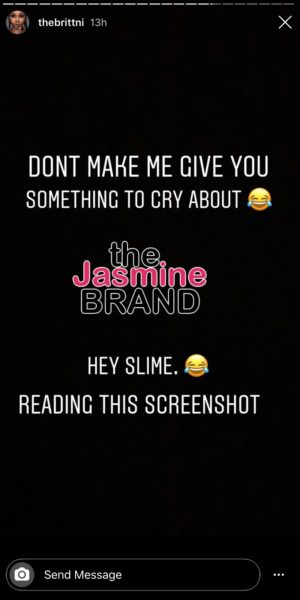 Brittni ends her rant by saying, 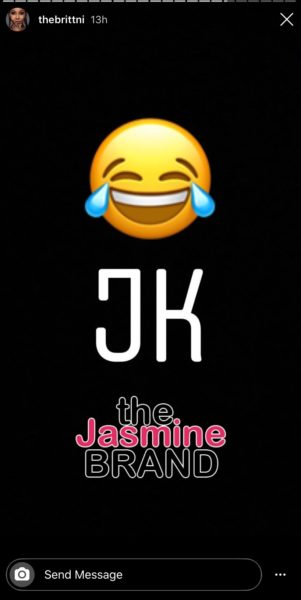 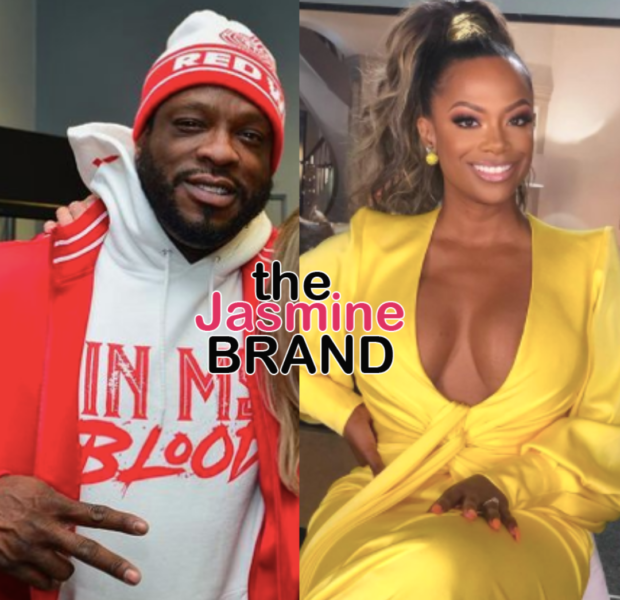 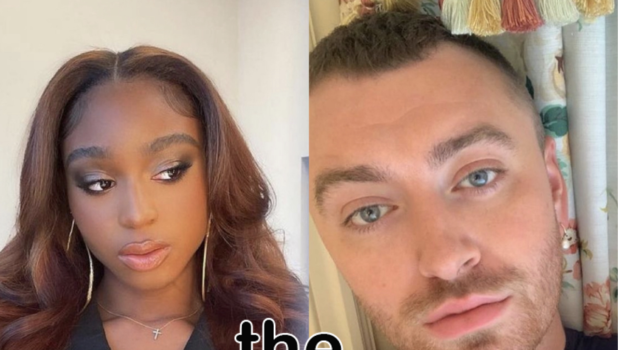 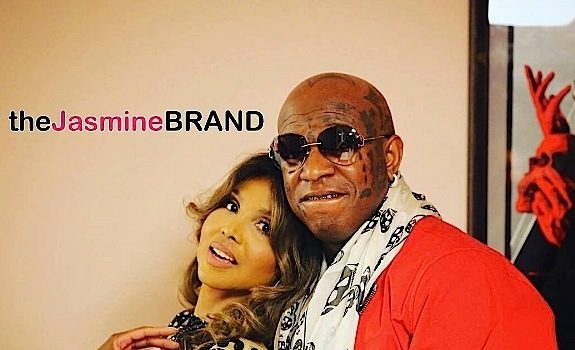 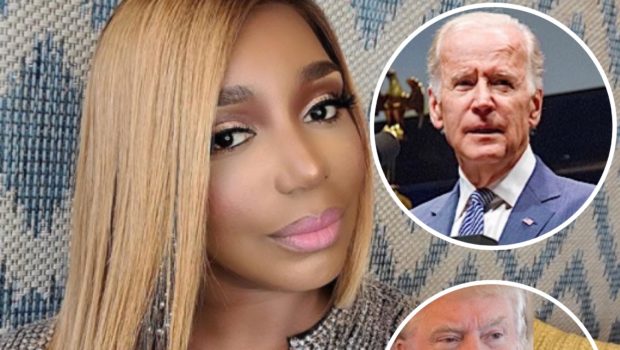