Ayesha Curry, celebrity chef, mom of three and wife to NBA Warriors hoop star, Stephen Curry, became the trending topic as she broke the internet after sharing a few revealing photos on social media Saturday (May 23). The photo was taken by none other than Mr. Curry himself. 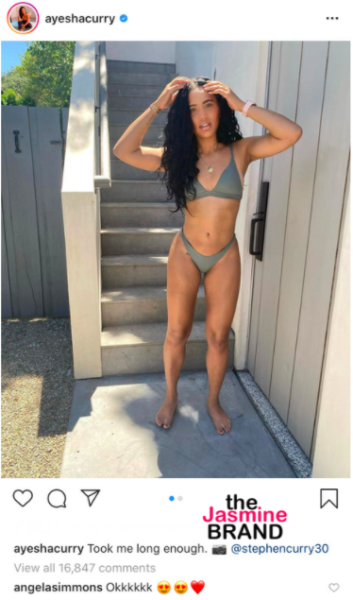 She received lots of love from fans and celebs in her comments before she explained in her stories that she lost 35 pounds.

“I’m down 35 pounds, very happy to be. I spent my entire 20s having babies, nursing babies, now it’s my turn to nurse myself.” 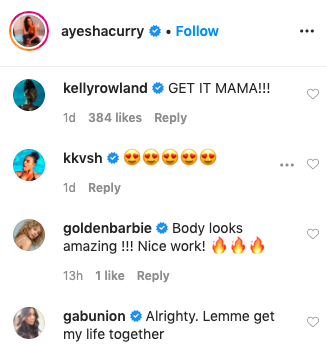 Although her fellow A-listers were impressed by the kitchen queen’s jaw-dropping body and flawless bikini pictures, Twitter fans’ reactions were the opposite. They expressed that the photo was contradicting, and that Ayesha Curry was a hypocrite due to previous tweets she made about women exposing their bodies on the internet back in 2015. See her previous tweets:

See what fans had to say about Ayesha Curry showing off her new body below:

Ayesha Curry can’t wear a bikini without y’all bringing up what she said in the past. I don’t think she was talkin bout bathing suits. pic.twitter.com/Dyl0vx3mUH

Ayesha Curry took ONE year off from being pregnant and having kids to work on herself and y’all mad?! Lmaoo? pic.twitter.com/PlScfxA8kL

Do you think there is an issue with Ayesha’s sexy bikini photos? Let us know in the comments! 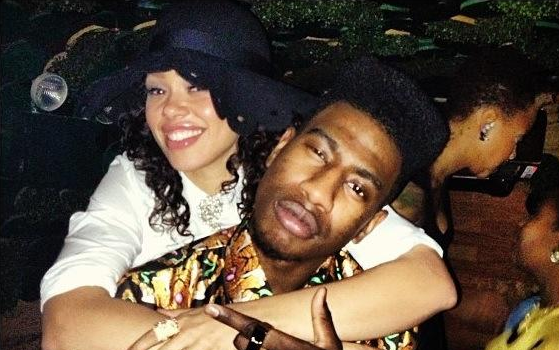 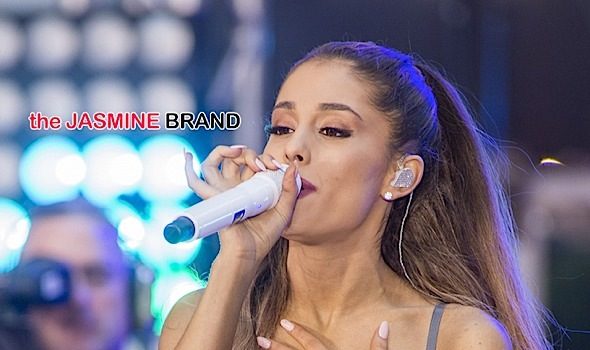