Raphael Saadiq chose an interesting time to come for the music industry.

While protests, looting, and violence is widespread in light of George Floyd’s death, the “Ask Of You” singer decided to shine a light on what he sees as the downside of music.

“Who you’d falling looter Record labels are looting, streaming companies looting. Streaming is the same as looting. If the deals weren’t made deals directly with Artist, it’s looking, FACTS!!!!!!” 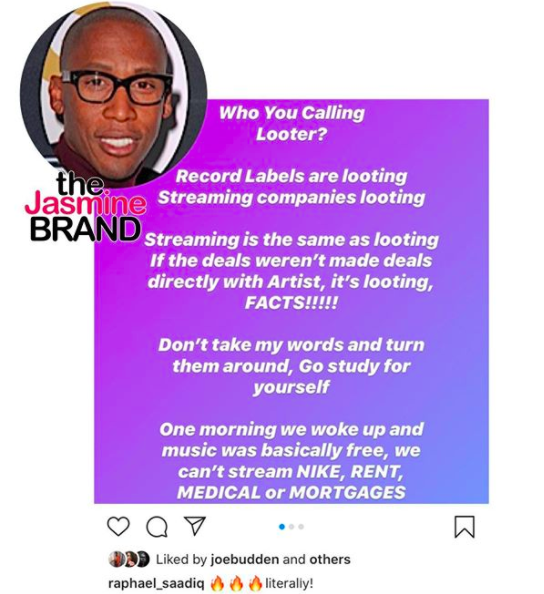 He then urged his followers,

“Don’t take my words and turn them around, Go study for yourself… One morning we woke up and music was basically free, we can’t stream NIKE, RENT, MEDICAL or MORTGAGES”

He questioned who was really paying the price when it comes to music. 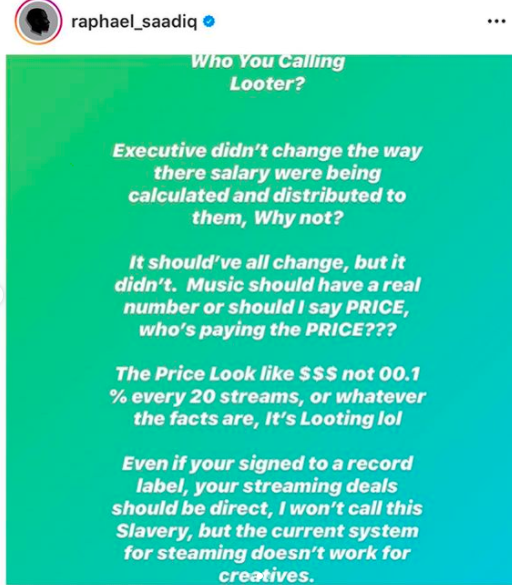 He went on to share his thoughts on streaming and added,

“I want people [to] enjoy music however they receive it, but if it’s free, it should be from ME! The Subscription for all streaming platforms doesn’t benefit or advance any artist, producer  or songwriter, We are NO different from writers for film & television, where in today’s climate they had to restructure and fire there agents to create better deals going forward.” 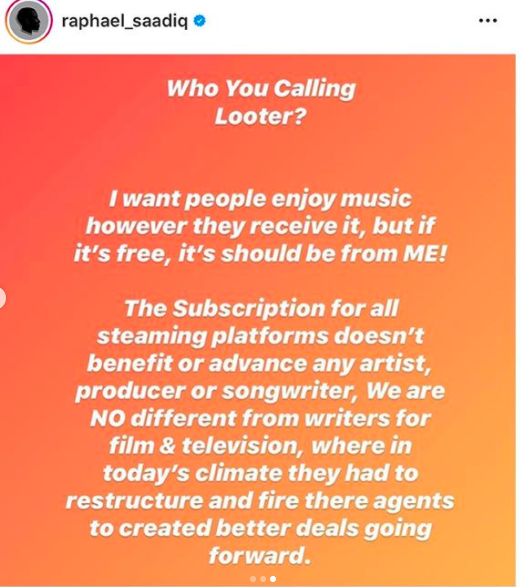 His messages received lots of support from others in the music industry including L.A. Reid and Andra Day. 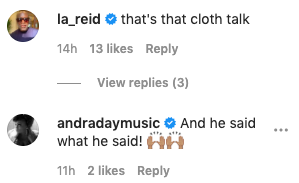 What are your thoughts on Raphael’s message? Let us know in the comments. 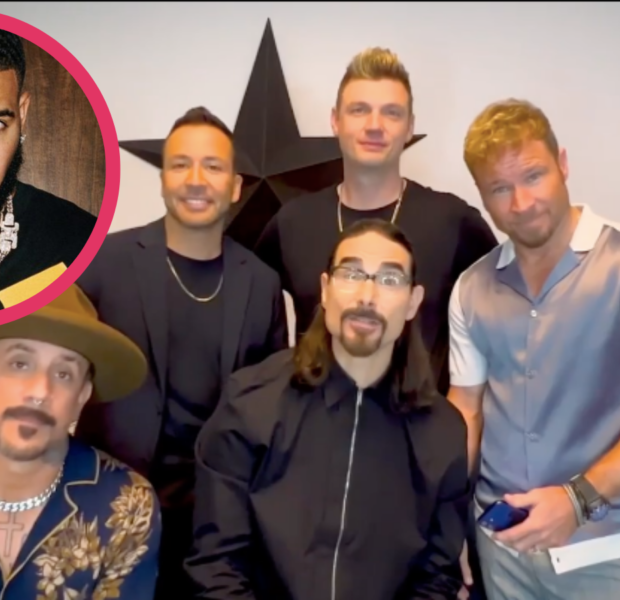 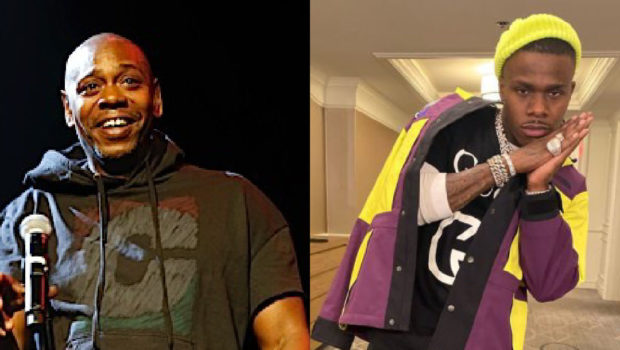 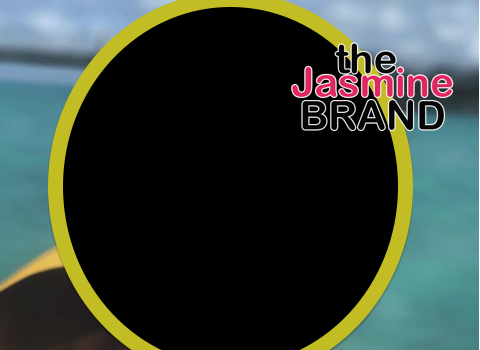