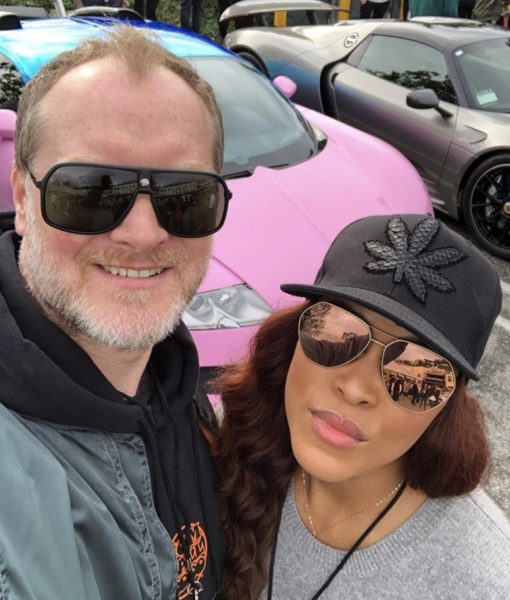 Rapper/”The Talk” co-host Eve recently opened up about the challenges of dealing with discussing racism with her British millionaire husband, Maximillion Cooper. Being of Caucasian descent and from the United Kingdom, Eve admitted that her husband sometimes doesn’t understand the plight of being African-American. She told her co-hosts:

“I am in an interracial relationship. I am having some of the most difficult and uncomfortable conversations I think I’ve ever had, and vice-versa with my husband. But, at the same time, it’s a beautiful thing, because…I don’t know his life through his eyes. He doesn’t know my life through my eyes. All he can do is try to understand and try to ask the questions, and he wants to understand…but we have to be okay with being uncomfortable so that we can get to a solution.” 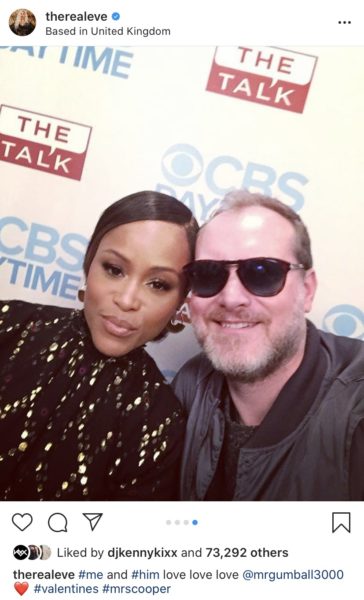 Eve continued, noting how the recent George Floyd protests have been attended by people of all races:

“There are some people that are having beautiful peaceful protests, with their fists in the air…and all different colors and genders, all together, on one knee, wanting to get past this. That’s what actually keeps me from getting too emotional.” Eve adds, “We are under rock bottom. The only thing we can do now is to build up.”

Watch “The Talk’s” reactions to the nationwide protests below.

What are your thoughts on what Eve had to say? Let us know in the comments. 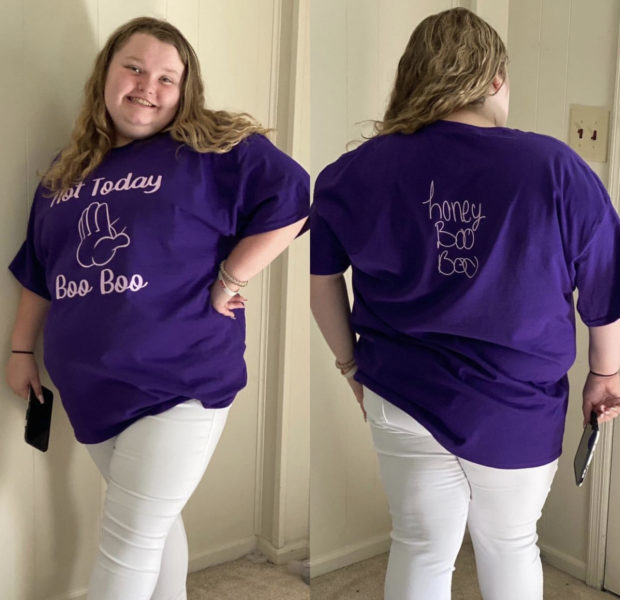 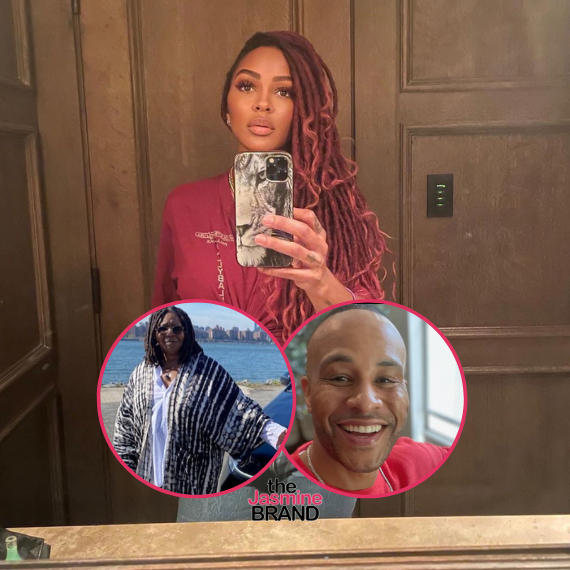 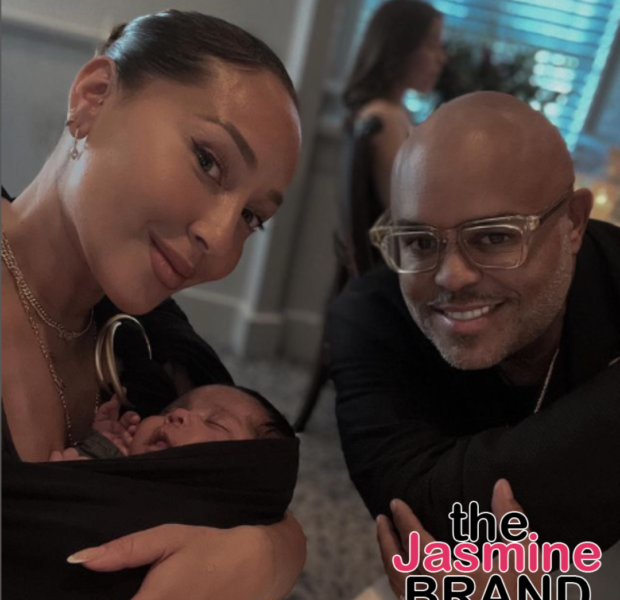 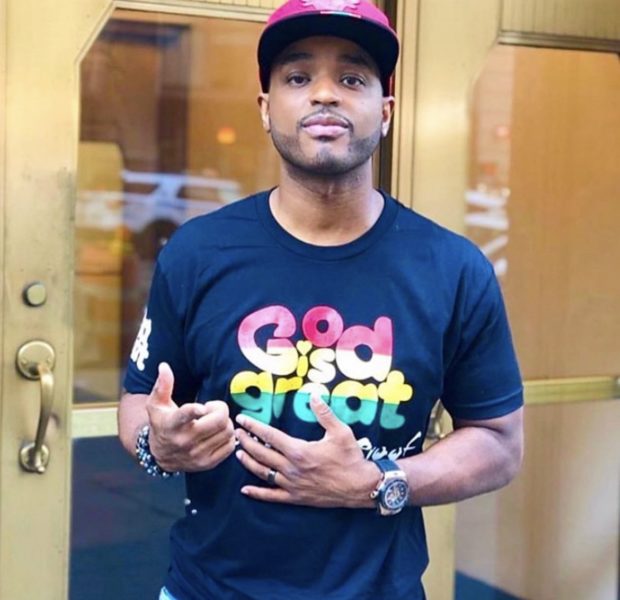 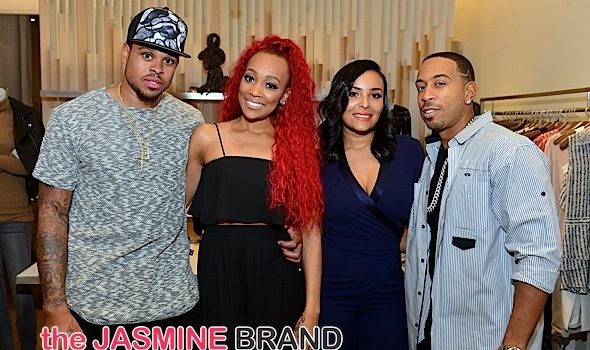 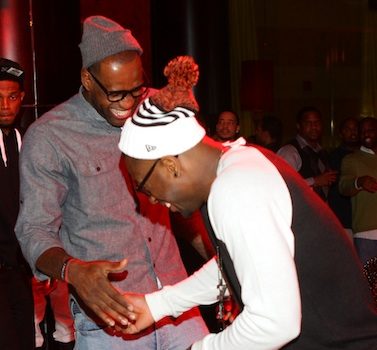