“The Real Housewives of Atlanta” star Kenya Moore spoke out on Tuesday (June 2nd) about the recent death of George Floyd, a black man who died in the custody of four white Minneapolis police officers.

On her Instagram, Kenya Moore posted an illustrated artwork photo of George Floyd and her caption writes :

I’ve been silent on social media because there are really no words. 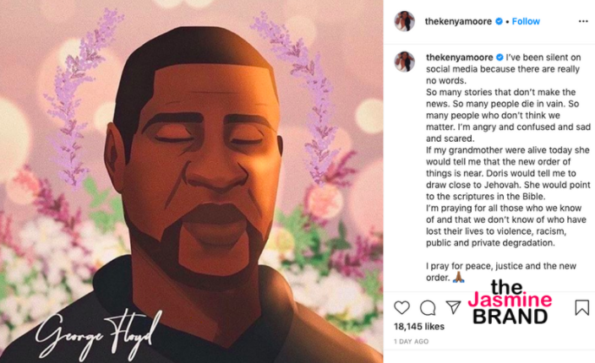 If my grandmother were alive today she would tell me that the new order of things is near. Doris would tell me to draw close to Jehovah. She would point to the scriptures in the Bible.

I’m praying for all those who we know of and that we don’t know of who have lost their lives to violence, racism, public and private degradation. I pray for peace, justice and the new order.

In addition to Kenya Moore speaking out on the George Floyd tragedy and police brutality as a whole, other castmates from the reality show have chosen to speak out and do their part as well. Porsha Williams shared a video of her and other protesters getting tear-gassed while peacefully protesting in Atlanta Monday (June 1st).

Porsha has also shared that her finance Denniss Mckinley will donate bail money and representation for anyone in Atlanta in need of assistance after being arrested.

“RHOA” star Tanya Sam also spoke out after her restaurant in Buckhead was destroyed by looters over the weekend.

What are your thoughts on how celebrities are responding to the death of George Floyd? Let us know in the comments below! 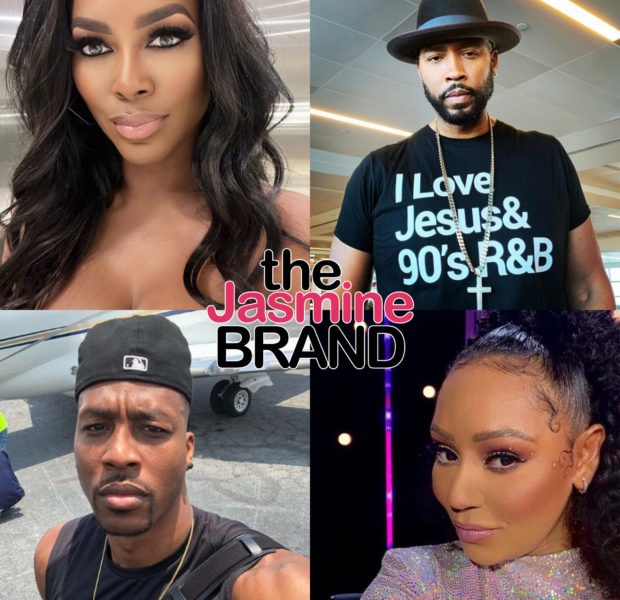 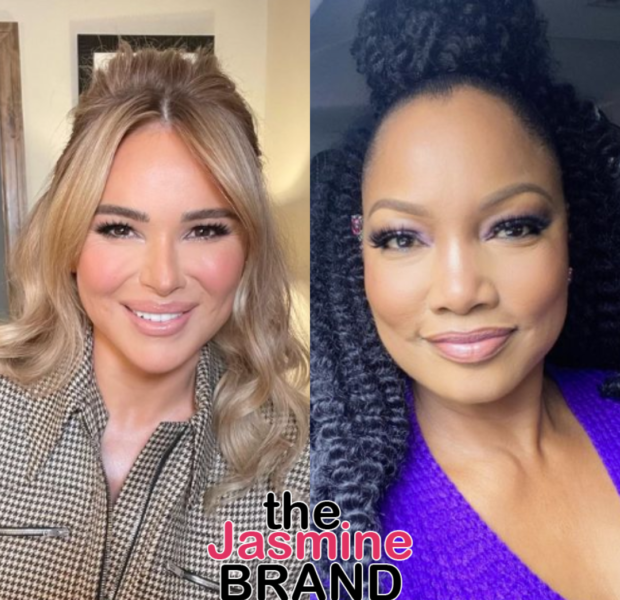 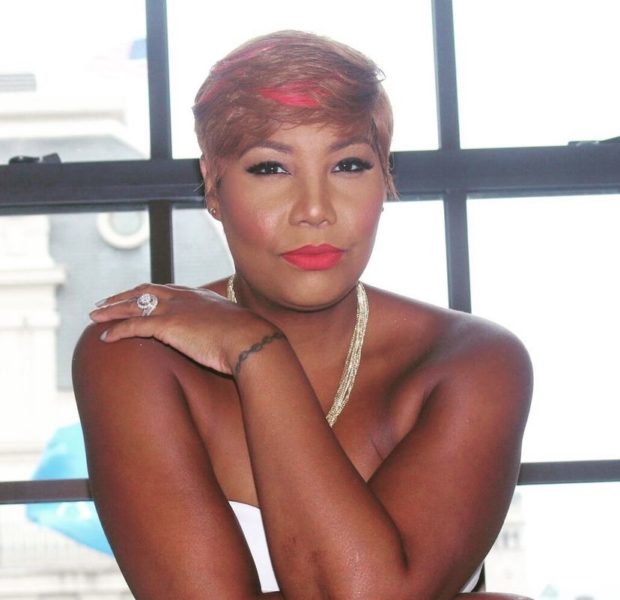 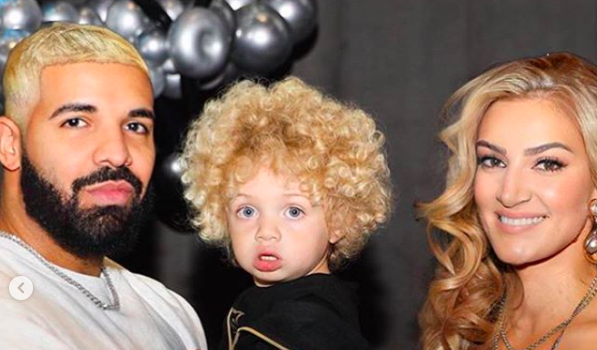 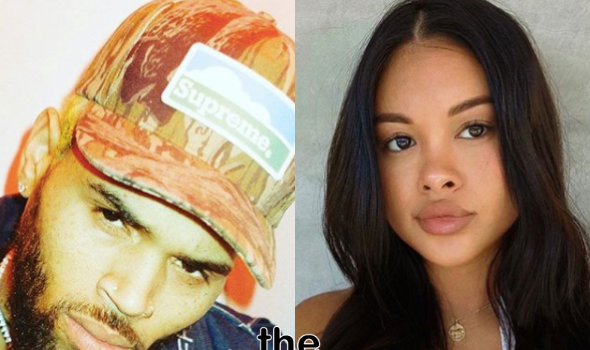 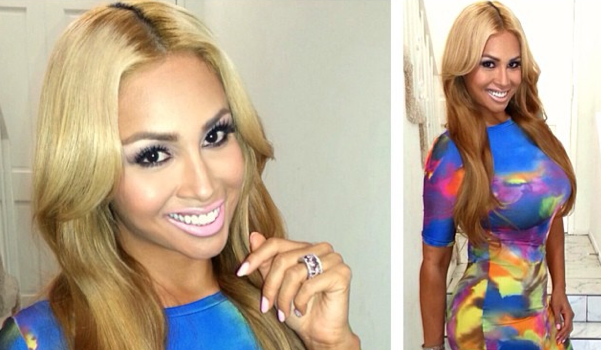