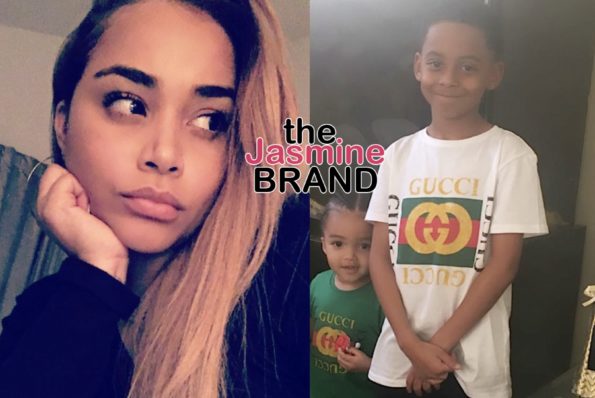 Actress Lauren London has been very active on social media in honor of Black Lives Matter, a racial equality movement reignited after the tragic death of George Floyd (May 25), a black man killed by police officers. Since George Floyd’s death, many celebrities have taken to social media to speak out against police brutality against African Americans. This list includes Lauren London, who is the mother of two, young black boys, Kameron Carter, 10, whom she shares with rapper Lil Wayne and Kross Asghedom, 3, whom she shared with late rapper Nipsey Hussle. 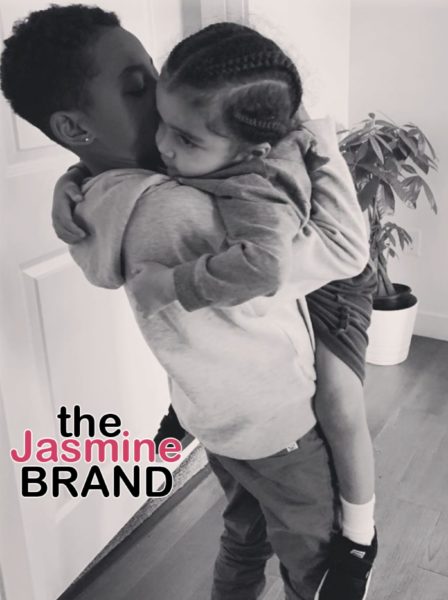 Lauren London recently spoke with Red Table Talk host Jada Pinkett Smith prior to their segment Wednesday (June 3), and said that she teaches her son on how to act when they get pulled over by the police. Jada Pinkett Smith asked her,

What I instill in them is more about the police; how to handle yourself when you get pulled over. That’s more of my [way of] protecting them being black men in America.

Join my beautiful, Lil Sis @laurenlondon and I for a chat, before we hit the Red Table, on how women are affected by gun violence. pic.twitter.com/uY4oWONygu

In the full episode, London and Jada Pinkett Smith discussed how women are affected by gun violence. Ever since the death of her partner, Nipsey Hussle, London has become increasingly vocal about handling tragedies and trauma. Nipsey Hussle was tragically shot and killed in front of his Marathon Clothing store on March 31, 2019. The alleged shooter, Eric Holder, is currently in custody awaiting trial.

Just days before the one-year anniversary of his death,  London gave advice to her followers on social media, as many people were dealing with the loss of loved ones because of the coronavirus pandemic. In her post she wrote:

Connect with God…that’s the way 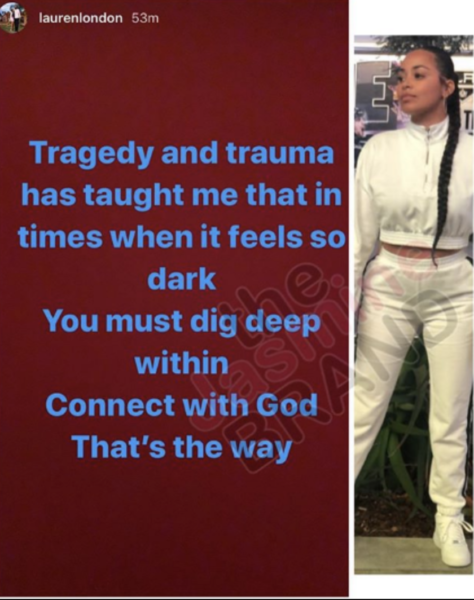 How do you feel about Lauren London teaching her children about how to act when they encounter the police, at a young age? Leave your thoughts with us in the comments. 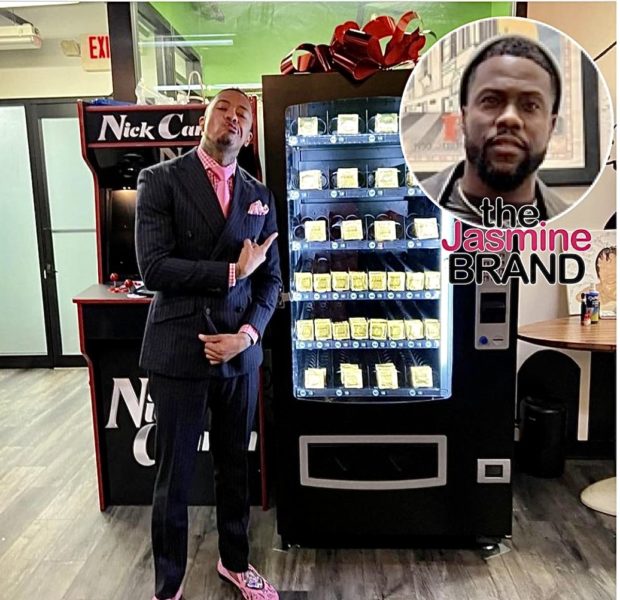 Kevin Hart Sends Nick Cannon A Vending Machine Full Of Condoms As A Prank: Now You Don’t Have An Excuse! 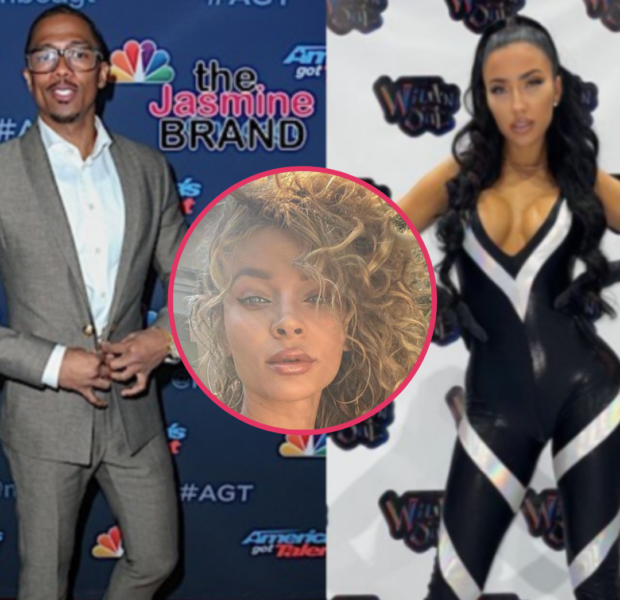