Blac Chyna sued the entire Kardashian family back in 2017 with claims that they interfered with her show “Rob & Chyna” which led to the producers and the network cancelling the show.

Now Blac Chyna’s attorney Lynne Ciani is reportedly claiming that NBC never told Blac Chyna about any allegations of abuse made by the Kardashian family and that the situation would’ve been handled differently if Chyna was a white woman. However, NBC or E! is not listed inside of her lawsuit. 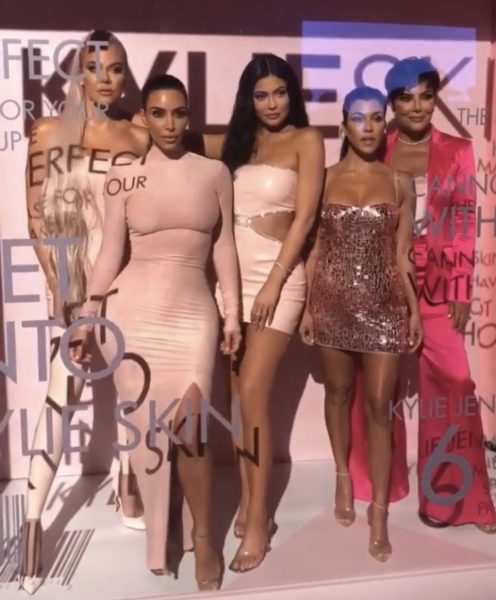 In a statement to PageSix, Lynne Ciani stated,

“No one at NBCUniversal ever informed Chyna that Kris Jenner had secretly accused her of severely beating Rob. Next, without Chyna’s knowledge, Kris Jenner and three of her daughters (Kim Kardashian, Khloe Kardashian, and Kylie Jenner) were able to convince E! executives that they needed to convene an emergency meeting to discuss the cancellation of Season 2 of ‘Rob & Chyna’ based on the false accusation that Chyna had severely beaten Rob.”

“that conclusively proves that Kris Jenner lied when she claimed that Chyna had ‘beat the [expletive] out of Rob’s face.’”

“completely denied any due process to their black reality TV star regarding the fate of Season 2 of ‘Rob & Chyna.’”

“This is a 2 year old lawsuit in which Chyna has changed her defense more times than we can count. Sadly, unsurprising to anyone, she has stooped to a new low, changing her defense to try to leverage the emotions and pain of the moment, insulting the pain and suffering of real victims of racial injustice and systemic racism.We take these allegations very seriously and once again, there is no Rob & Chyna show if there is no Rob & Chyna.” 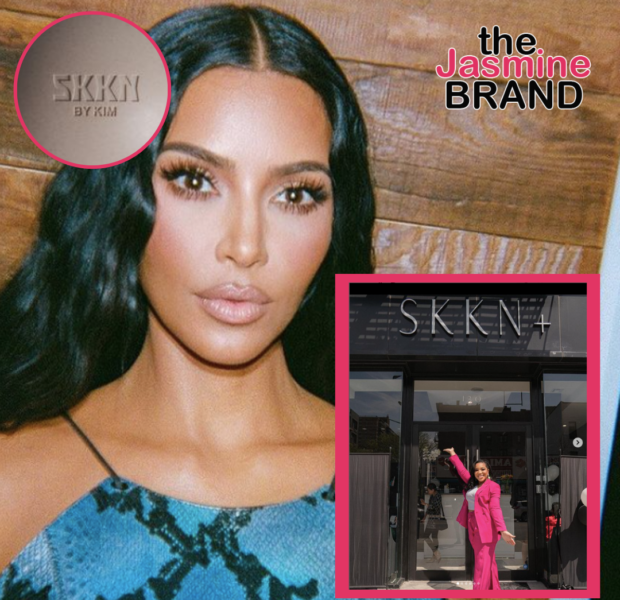 Kim Kardashian Is Fighting Back Against Claims That Her Skincare Line ‘SKKN BY KIM’ Is A Trademark Infringement Of The Similarly Named Brand ‘SKKN+,’ Used By Small Business Owner In NYC
Exclusive
Post Slider 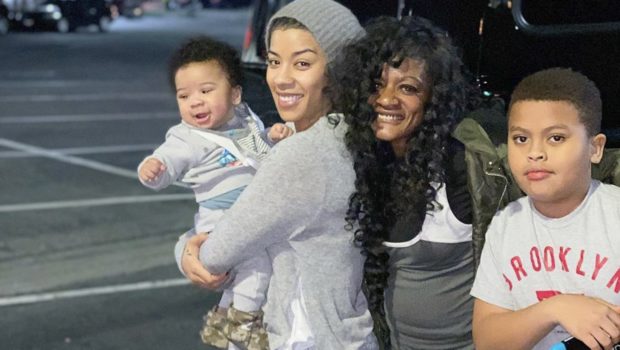 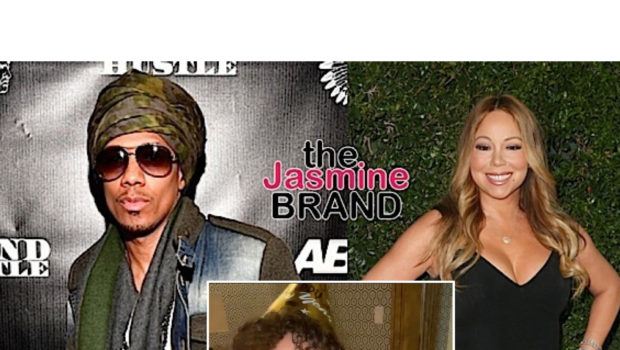