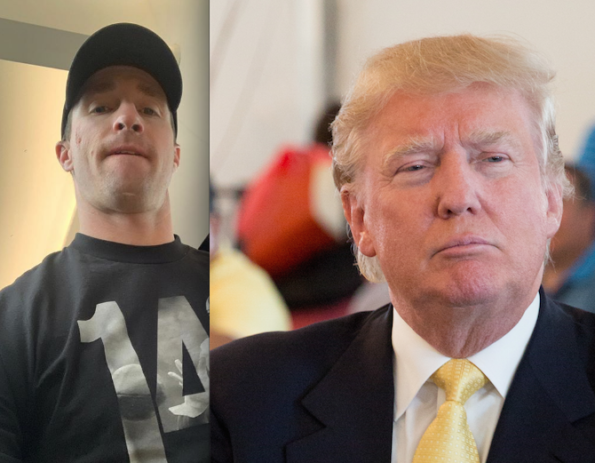 President Donald Trump is not happy with New Orleans Saints quarterback Drew Brees walking back his statements regarding kneeling during the National Anthem. Earlier in the week (June 3) Drew Brees came under fire when he stated during an interview,

“I will never agree with anybody disrespecting the flag of the United States of America or our country.” 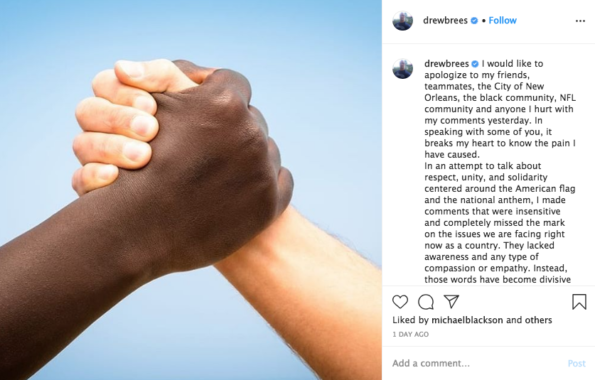 “We should be standing up straight and tall, ideally with a salute, or a hand on heart. There are other things you can protest, but not our Great American Flag – NO KNEELING!”

“I am a big fan of Drew Brees. I think he’s truly one of the greatest quarterbacks, but he should not have taken back his original stance on honoring our magnificent American Flag. OLD GLORY is to be revered, cherished, and flown high…” 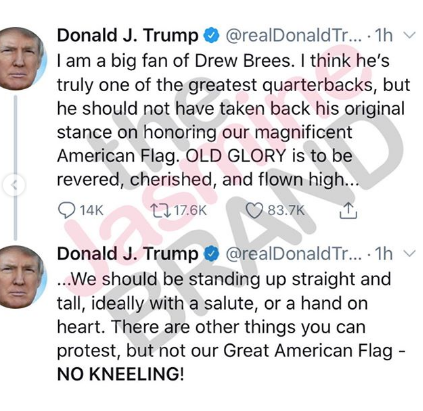 Drew Brees has responded to Trump’s tweets, writing an open letter to him. It reads:

To @realdonaldtrump
Through my ongoing conversations with friends, teammates, and leaders in the black community, I realize this is not an issue about the American flag. It has never been. We can no longer use the flag to turn people away or distract them from the real issues that face our black communities.
We did this back in 2017, and regretfully I brought it back with my comments this week. We must stop talking about the flag and shift our attention to the real issues of systemic racial injustice, economic oppression, police brutality, and judicial & prison reform.
We are at a critical juncture in our nation’s history! If not now, then when? We as a white community need to listen and learn from the pain and suffering of our black communities. We must acknowledge the problems, identify the solutions, and then put this into action. The black community cannot do it alone. This will require all of us.

What are your thoughts about Trump’s tweets and Drew Brees’ response? Let us know in the comments. 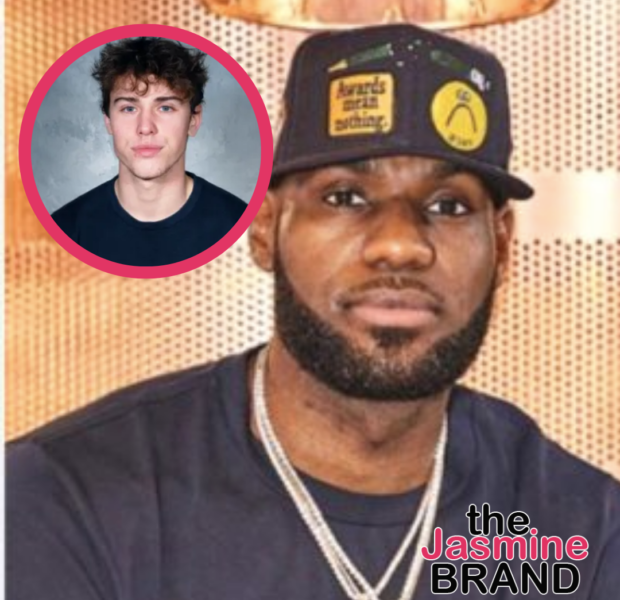 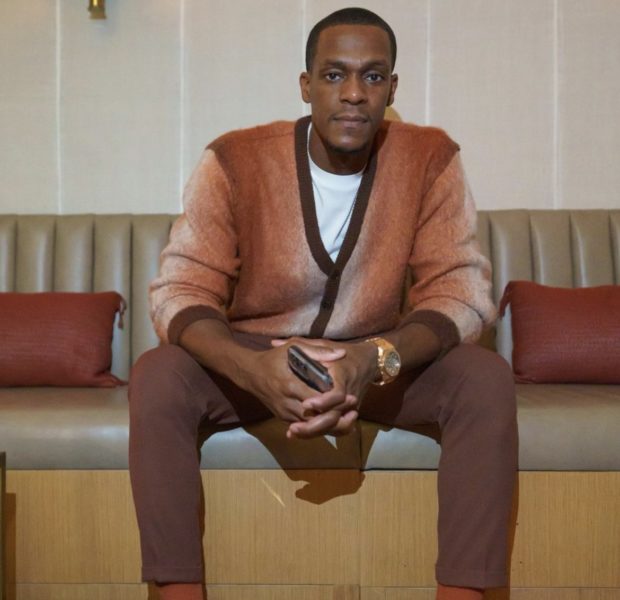 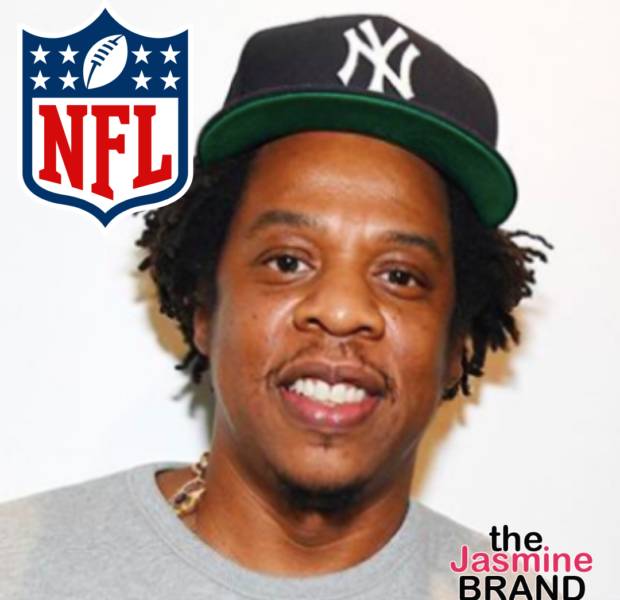 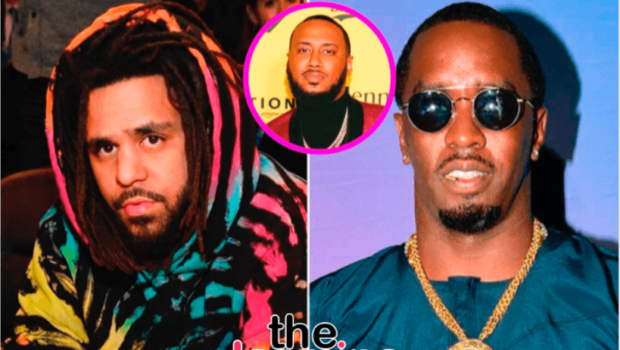