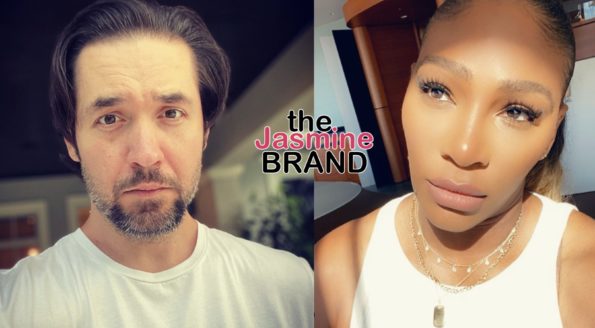 Alexis Ohanian Jr., husband of tennis star Serena Williams, has pledged to resign as co-founder of Reddit, a billion-dollar website, and to give his position to a black person. In the midst of nationwide protests for racial equality, Ohanian Jr. has found his way to serve the black community. This all comes after George Floyd, an unarmed black man, was killed by Minneapolis officers using excessive force to detain him.

“I co-founded @reddit 15 years ago to help people find community and a sense of belonging.?
It is long overdue to do the right thing. I’m doing this for me, for my family, and for my country.
I’m saying this as a father who needs to be able to answer his black daughter when she asks: “What did you do?” I have resigned as a member of the reddit board, I have urged them to fill my seat with a black candidate, and I will use future gains on my Reddit stock to serve the black community, chiefly to curb racial hate, and I’m starting with a pledge of $1M to @kaepernick7’s @yourrightscamp?. I believe resignation can actually be an act of leadership from people in power right now. To everyone fighting to fix our broken nation: do not stop.”

#SerenaWilliams' husband #AlexisOhanian, #Reddit co-founder, resigned from the company's board so that his seat can be filled by a black person. Do you agree w his decision?

Ohanian Jr. wife, Serena Williams, also shared her thoughts on his decision to resign from Reddit. In one tweet, she wrote:

In another, Serena Williams stated:

“Having diverse views on any boards is important. So proud of you Alexis. I know Olympia will be too?

Alexis Ohanian Jr. hopes by taking this step, Reddit’s board members will follow his wishes and replace him with someone of color. He promises that his future gains on Reddit stock will go to help the black community.

Earlier today, CEO of Reddit Steve Huffman noted in a post that the company will adhere to Ohanian Jr. request to replaced by a. black candidate. He also stated:

We’re working with mods to change our content policy to explicitly address hate. I want to take responsibility for the history of our policies over the years that got us here, and we still have work to do.”

That comes two days after Reddit was under fire for not taking action against racism.

How do you feel about Alexis Ohanian Jr. giving up his seat for a black candidate? Leave your thoughts with us in the comments. 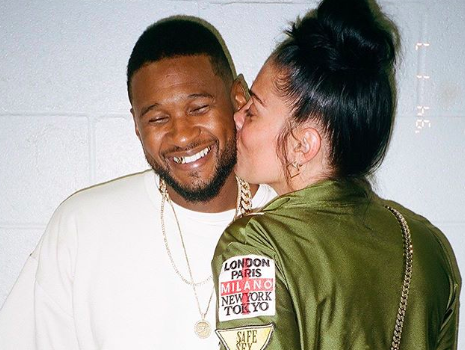 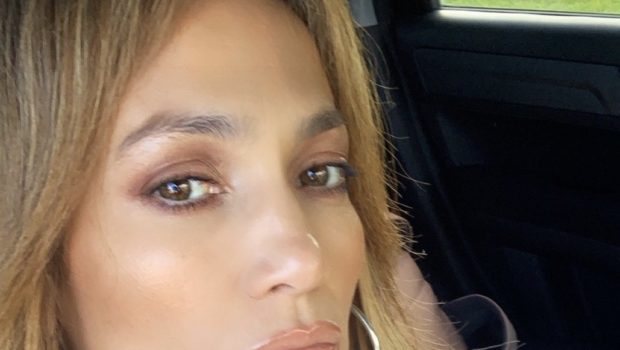