Heartbreaking news has surfaced after an apparent shooting involving Los Angeles Police Department’s sheriff’s deputies. The half-brother of Robert Fuller, was shot and killed after the deputies were looking for a suspect in a domestic-related incident. The family’s attorney, Jamon R. Hicks, a former senior associate at the famed Cochran Firm in Los Angeles, confirmed in a statement that he had to inform the family of the unfortunate death:

I had to notify the sisters of Robert Fuller that their half-brother Terron Jammal Boone was killed by Los Angeles County sheriff’s deputies in Kern County.

Robert Fuller, 24, was found hanging from a tree in a park in Palmdale, California across from Palmdale City Hall on June 10. At the time, his hanging was determined to be a suicide. After a demand for further investigation into the incident and the family’s claims that Robert Fuller could not have possibly hanged himself, the family is considering an independent autopsy and investigation to be completed.

The statement from Jamon R. Hicks regarding the police-involved death of Terron Jammal Boone also said:

At this time, until we receive all of the information, the family and their legal team doesn’t have any further comment on this incident.

The Los Angeles Sheriff’s Department said in a press release about Terron Jammal Boone‘s shooting that their detectives identified him as a suspect in a “kidnap domestic assault” incident and attempted to perform a traffic stop. The release goes on to say:

The suspect opened the front passenger door of the vehicle and engaged the Deputies by firing multiple rounds at them with a handgun. At that time, an Officer-involved shooting occurred during which the suspect was struck several times in the upper torso.

An unidentified woman and a 7-year-old child were inside the vehicle. ABC News 7 says that the woman, who was in the driver’s seat, was not involved in the assault case, but she was shot in the chest during the altercation. The outlet says that she should survive the injuries. The child was not injured.
Also, a video has surfaced of audio of the police-involved shooting, which was captured by a doorbell surveillance camera. Numerous gunshots can be heard in the video.

Our thoughts and prayers are with the families of Terron Jammal Boone and Robert Fuller.
Tags: #justiceforrobertfuller, los angeles, palmdale, recommend, robert fuller, rosamond, terron jammal boone
Tweet Like Plus Pin It Share 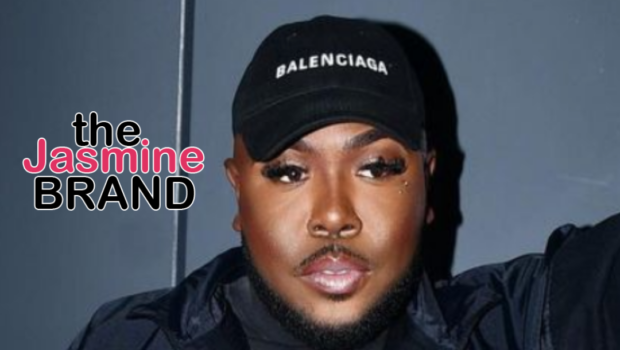 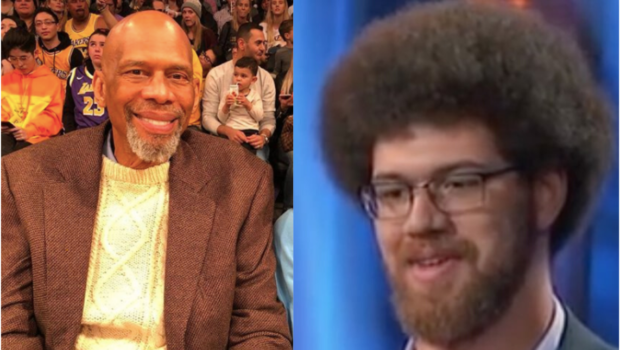 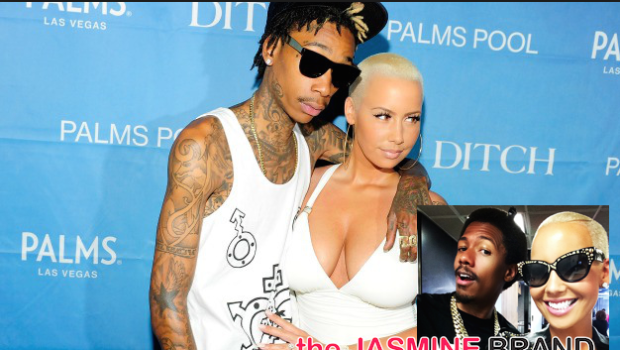