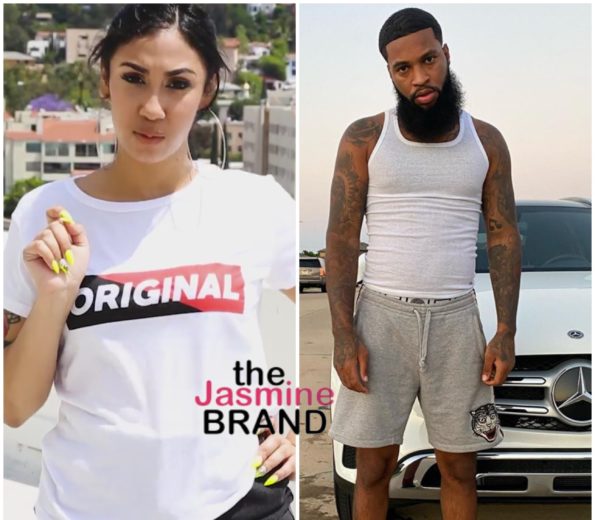 Queen Naija and her ex-husband, Chris Sails, had a public fallout after he asked to spend Father’s Day with their child.

It seems as though the issues started when Youtube star, Chris Sails asked R&B singer, Queen Naija in a private conversation if he could spend Father’s Day with their five-year-old son CJ. She told him to ask his probation officer (PO) if he could see him and added screenshots of their conversation.

She shared their personal text messages on Twitter and wrote,

“proof that I’m not being “evil” ..or taking his son.  I told him he can come see his son..his last response was he didn’t want to “do that”..I’ve made sure cj has seen him multiple times even if I had to buy the tickets myself.  But now I’m a b*tch.” 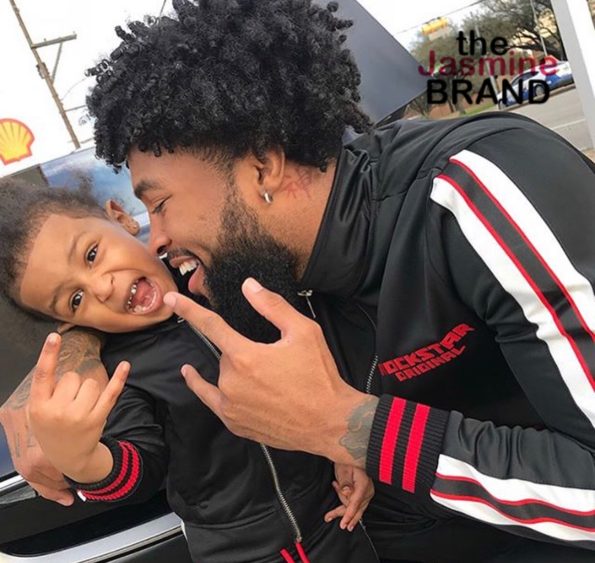 The exchange led to a heated public display on social media.  Chris Sails opened up in a video about his baby mama, Naija followed by a few words for her current man, Clarence White, with whom she shares her youngest child. 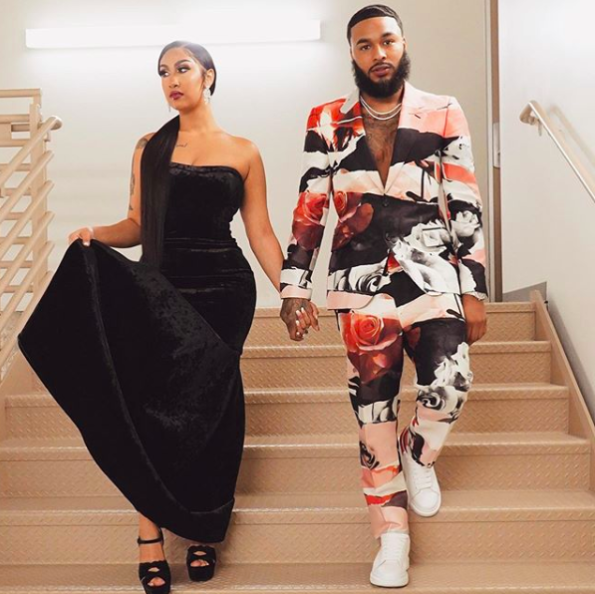 Chris continued showing his love for his son by posting a sweet video asking CJ for a kiss as he drops him off.

The public feud caused Queen Naija to address things on Twitter.  She stated that,

“I’ve been very thoughtful of him.  I even told the judges not to put him on child support ..it’s not about him or me.  It’s about the safety of Cj”

Naija and Chris Sails were high school sweethearts who married in 2014 and initially became famous after building their Youtube channel “Chris and Queen” in 2016.  The pair split after alleged infidelity on his part.

How do you feel about the beef between the two over Chris wanting to spend Father’s Day with their son? 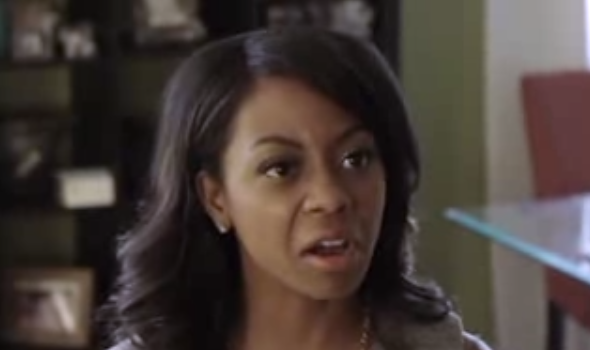