The marathon of trademarking a slogan used by slain rapper and entrepreneur Nipsey Hussle continues months after his death. His family is currently seeking legal rights to continue its Sources have reportedly informed them that the proceedings to use Nipsey Hussle‘s “The Marathon Continues” phrase has stalled as an organization known as Crips LLC has gone radio silent.

Crips LLC is a company affiliated with the notorious Los Angeles area gang by the same name, The Crips.  The “Blue Laces” rapper was allegedly affiliated with the gang until his fateful shooting on March 31, 2019 in front of his clothing store, The Marathon, in South Los Angeles. He coined the catchphrase “The Marathon Continues” and used it not only for his business but also as the name of his sixth mixtape release in November 2011. 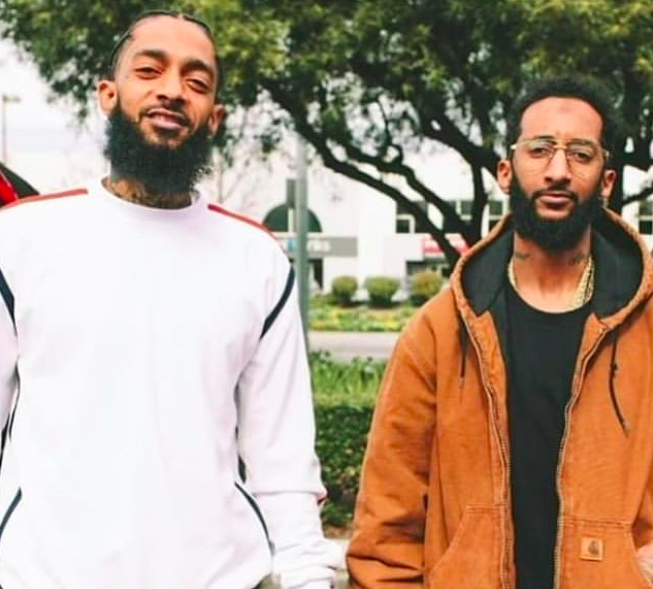 In 2019, the organization filed for two trademarks of the slogan: one for various services and the other for clothing where one of them was reportedly supposed to honor the slain Nipsey Hussle in a youth sports program. A month and a half later, the organization relented and released an official apology. Reportedly, William King Hollis, Crips LLC’s communications director, said there would be no legal battle over the trademark and mentioned the company had spoken to his family regarding the acquisition. He also apologized to Nipsey‘s fans. 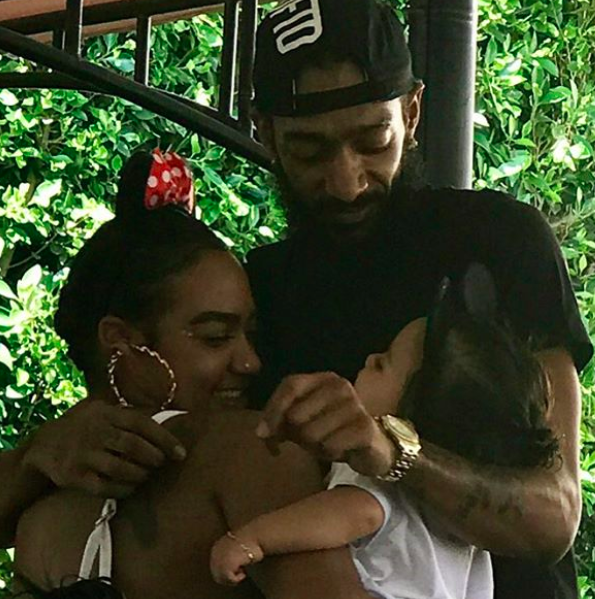 Nipsey Hussle and his sister Samantha

However, it appears that Crips LLC has not made any formal attempts to withdraw its original trademark filings. As a result, the lawyer for the family had to file oppositions to both of the applications. Neither Nipsey’s sister, Samantha Smith, or his brother, Samiel Asghedom, have made any public announcement regarding the proceedings. His longtime girlfriend, Lauren London, has also been publicly silent on the legal matter.

Additionally, no fight for the clothing trademark seems to have come from Crips LLC as the deadline passed, which rendered the original application abandoned as of early June. Next up is the opposition to the application for the various use trademark request, which, could also be deemed abandoned if Crips LLC continues to be silent about it as well.

What are your thoughts on Nipsey Hussle’s family’s continued fight for the rights to his slogan? Sound off in the comments. 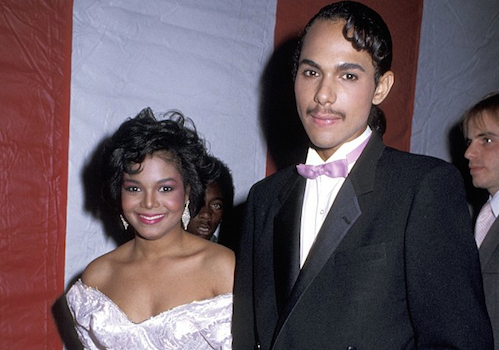 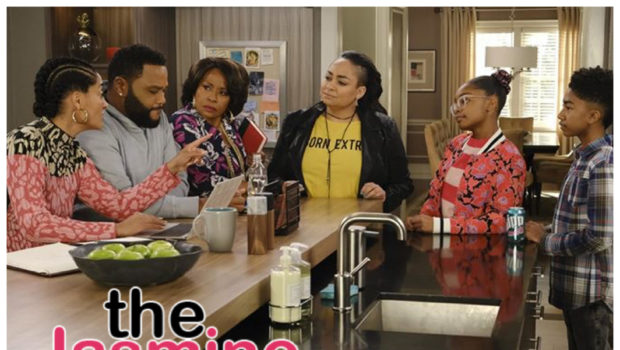 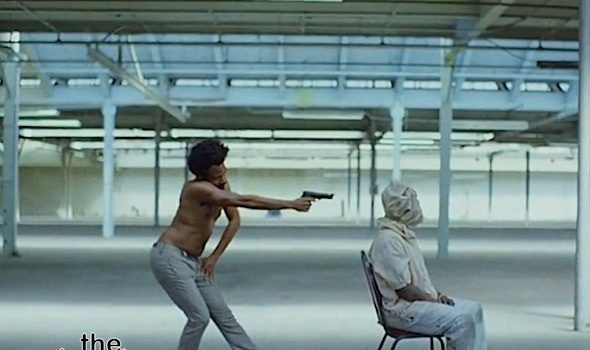