Tiffany Haddish is opening up about her history with sexual assault and how it changed her life. The comedienne and actress revealed she was raped at 17-years-old, but unfortunately never got justice. Tiffany Haddish explains,

“I dated a police officer, a judge, a lawyer. I dated several different kinds of dudes, thinking, ‘Oh if I date them, they’ll love me and they’l try to help me with my crusade of getting justice for my family and myself.’ But they was like, ‘Nah.'”

Tiffany Haddish said she felt no one really helped her get the justice she was looking for, so she was left feeling like she had

“lost this little bit of [her] soul.”

While she didn’t give much detail about the incident, she then revealed that it was someone in the police force.

“I had to learn revenge is not really where it’s at. Really the true revenge is in your success. I don’t know why I thought these police would do something to this other police officer because he took advantage of me… I wasn’t even taken advantage of, that motherf***er just took me.”

She went on to admit that the assault was a ‘traumatizing’ experience that ‘messed up’ her ideas of sex and relationships.

This is not the first time that Tiffany Haddish discussed the incident. Back in 2018, she said her experience is the reason why she is semi-aggressive when dealing with men. 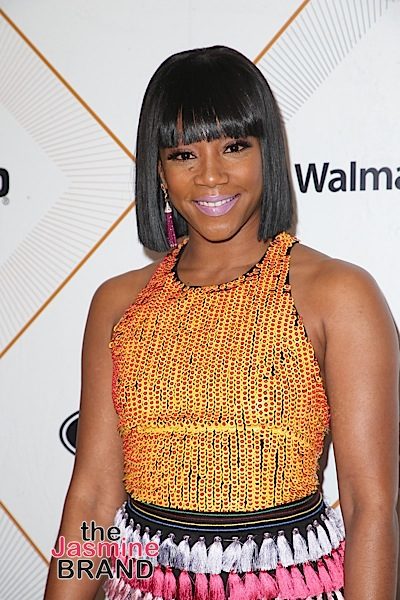 Tiffany shared some details of the encounter and said the police cadet lied about his age when they met at a baseball game, offered her a ride home after a school dance, and tricked her into coming into his home.

“So we get there and we get to his place and I see, like, handcuffs and a police uniform and I’m like, ‘What’s that? Is that like a Halloween costume or something?”

“And he’s like, ‘No I’m a cadet, I’m training to be in the police force. I want to end up being a police officer.’ … Next thing I know, I’ve got one arm up in the handcuff, and he’s got me pinned down.”

Tiffany added that she sought professional help after the traumatic incident. She goes on to say:

“That whole experience put me in such a messed-up place for a long time, and I ended up going to counseling.”

She notes that the rape prompted her to resort to more eradication defense mechanisms when she feels threatened by men. Tiffany said she causes attention to men when she gets unwanted advances. She states:

“I notice that men are afraid of women that are aggressive. So to protect myself I become semi-aggressive.”

“You hear about, ‘Tiffany always hitting on somebody,’ but that’s to keep them from hitting on me.”

The comedienne recently revealed that she turned down a role in Chris Rock’s 2014 star-studded movie, “Top Five“. Tiffany explains,

“You know, when I first hit the scene, I was offered a lot of roles where they want you to expose your breasts. I remember that movie that Chris Rock did [Top Five] and it’s like he meets the two girls and they have a threesome and then Cedric [the Entertainer] gets in there and he’s supposed to “blah” all over their faces — just let that baby batter go all up in their face. And it was like, “Tiffany, they’re offering you the role.” And I was like, “I don’t want that role. I’m a stand-up comedian and I don’t let people do that in my face in real life, so why would I do it in this movie?” Like, you ought to have a little bit of respect for me, period. God made this face for a reason, and you’re not going to disrespect it.”

“I feel like sometimes my representation tries to get me to go outside my lane, and if it is against my morals — and I do have some, I know I’m a little wild, but I do have standards — then somebody might get fired. It’s like, I’m a company, I’m a brand, and if you try to go against the policy of the company, you might not need to be working here anymore. So my people, we have weekly conversations about where I’m at mentally, what I want to do. And right now, almost everything I’m doing, I’m producing.”

[Source: ‘Hustling With Vivica A. Fox] 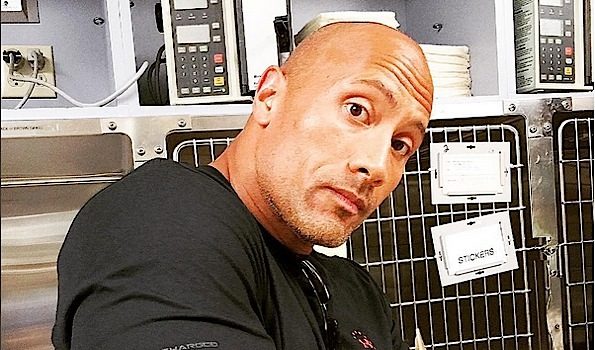 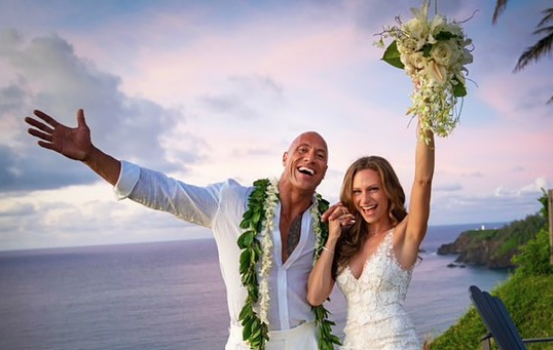