Tiffany Haddish is using her voice and platform to share her concerns about being pulled over by the police. The comedian and actress recently admitted,

“I can’t even drive to Beverly Hills without getting pulled over — and I got a Tesla.”

Tiffany Haddish, who was seen at the protest with her rumored boyfriend, rapper, Common, continued on to say,

“There’s certain people in my family, if they walk out the door, they might not come back. I try to laugh and figure out a way to make it funny … It’s really hard. I got PTSD watching my friends being killed by the police. It’s scary, you shouldn’t be scared to be in America.”

“It’s supposed to be the land of the free, the home of the brave and you’re supposed to be able to have a pursuit of happiness. We’re just trying to pursue that you don’t get killed today.”

This same sentiment is shared by an insurmountable number of African-American people in the United States.  We’ve seen a growing number of cases where simple traffic stops end with fatal shootings or police brutality against blacks.

In the middle of nationwide unrest in the wake of the killing of George Floyd, on June 12, another black man, Rayshard Brooks, 27, was shot fatally shot by a white police officer at a Wendy’s drive-thru in Atlanta, Georgia.

Atlanta Chief of Police, Erika Shields, offered her immediate resignation behind this case.  The officer responsible for the killing, Garrett Rolfe, was fired while the second officer-involved, Devin Bronsan, has been placed on administrative duty. 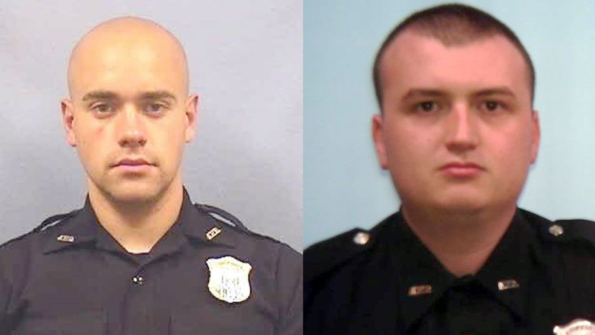 What do you think about Tiffany Haddish’s remarks? Let us know in the comments. 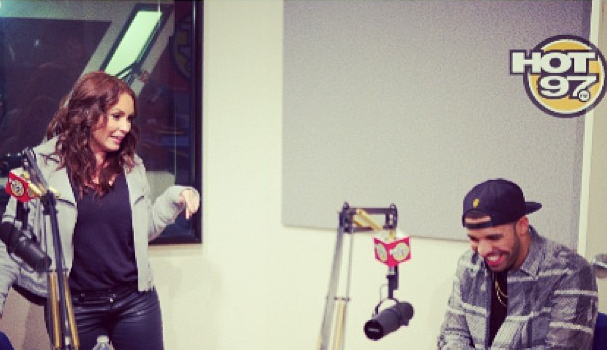 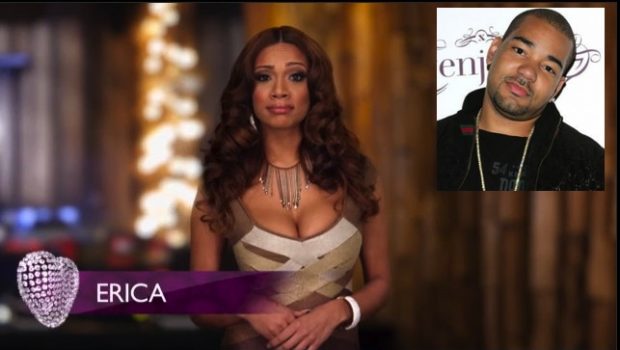 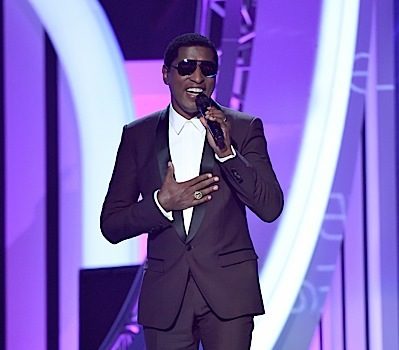