It looks like Rob Kardashian has been hitting the gym hard while in quarantine. Rob Kardashian hasn’t posted images of himself online in a while but recently the former reality TV star shared a few photos to his Instagram page from his sister’s, Khloe Kardashian, birthday event. In the pictures, Rob Kardashian is smiling with loved ones and appears to be in a much better place in life. 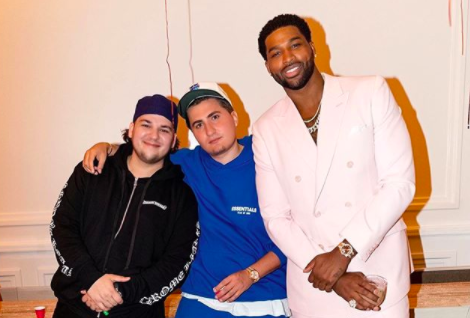 Many people couldn’t help but notice how much weight he seems to have lost. 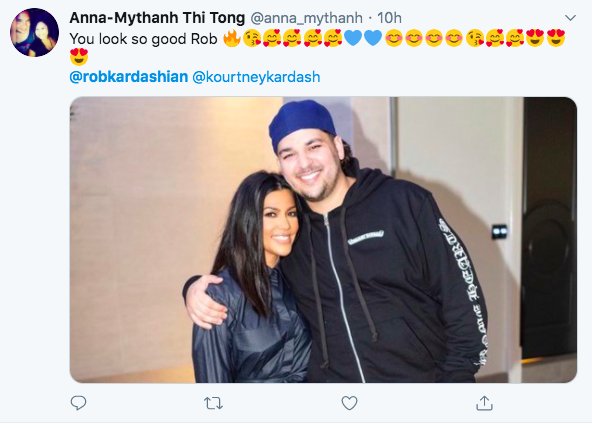 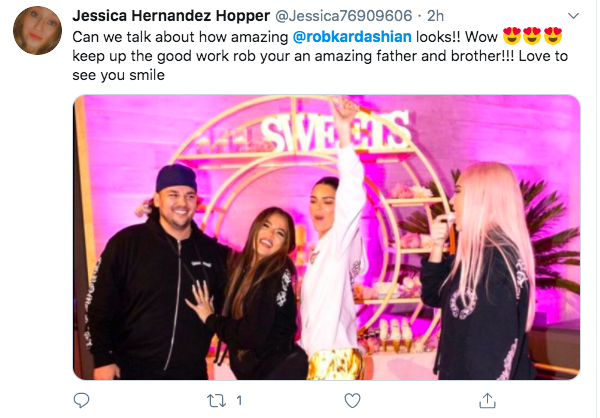 It’s no secret that Rob Kardashian has struggled with is weight in the past. According to reports, Black Chyna, born Angela White, once shared in court documents that her ex-fiancé paid more than $100k for weight loss surgery.

Rob Kardashian and Black Chyna share a beautiful daughter, Dream Kardashian, together. The pair have definitely had a rocky relationship and are currently going through a custody battle over their daughter.

According to Black Chyna, Dream Kardashian suffered from severe burns while in the care of Rob Kardashian this past March. Black Chyna’s attorney issued the following statement regarding the incident

“Chyna has since learned that the nanny who was allegedly watching Dream when she was burned both times will no longer work for Rob. While that development is a good start, Chyna will do everything within her power to ensure Dream’s safety during her visitations with her father. At a minimum, this will include Chyna’s approval of Rob’s new nanny. Chyna still wants her daughter to be allowed visitations with her father. However, she also of course wants to ensure that Dream is never burned again (or injured by other neglectful conduct) while visiting her father.”

What are your thoughts on Rob Kardashian’s new look? Let us know in the comments. 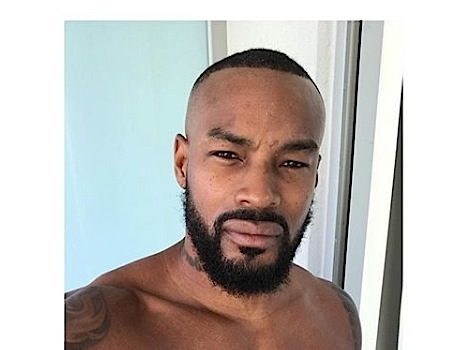