One guy was met with a surprise when he went to a home that he thought belonged to a friend. Instead, it was the home of power couple Jay-Z and Beyonce.

According to reports, he popped up at the house and pressed the talk button. He said he was going to see a friend, whose name was removed from the police report. He was turned away and security guards called police. They immediately took him to the East Hampton train station.

Reports say a friend invited him to the home and appears to have been trying to play a prank on him.

Still, Bey and Jay weren’t on-site. They were spotted at Duryea’s Lobster Deck in Montauk, New York earlier this week.

The couple reportedly moved to their $26 million mansion in East Hampton back in April. It sits on 12,000 square feet, includes seven bedrooms and seven bathrooms.

The home is 100-years-old and was designed by well-known architect Stanford White.

And it’s safe to say there’s plenty of room for the couple and their three children Blue Ivy, Rumi and Sir.

Do you think the friend went too far in his prank? Tell us in the comments! 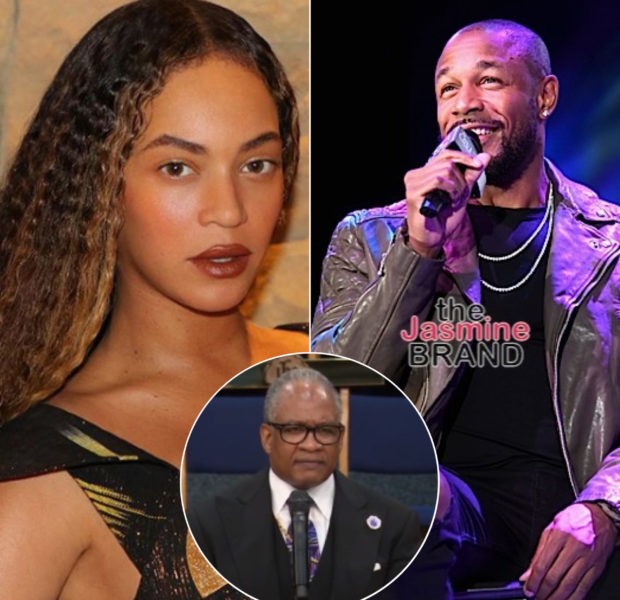 Lil Nas X Reveals He Had ‘So Much Anxiety’ When People Learned He Once Ran A Nicki Minaj Fan Account: This Is Going To Ruin Everything For Me
Exclusive
Post Slider 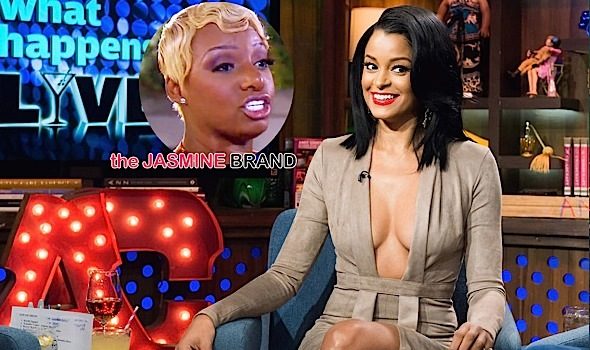