Rapper Saweetie celebrated her 27th birthday on Thursday night (July 2nd) in an intimate birthday party with close family and friends. Her boyfriend, Migos rapper Quavo also made an appearance at the party and gifted Saweetie not one, but two Hermes Birkin bags. In a clip shared on social media, the “My Type” rapper is seen taking out the Birkins, screaming with excitement, and twerking before breaking into the splits.

Birkin bags are estimated to be around $12,000 to nearly a quarter of a million dollars, depending on the size, color, and material of the bag.

See the rapper’s hilarious reaction below.

saweetie’s reaction to quavo getting her two birkins has me crying ? pic.twitter.com/6ssAOoOGUx

Saweetie also celebrated her birthday and dropped the ‘Pretty B*tch Freestyle’ along with a music video.

Saweetie and Quavo have been dating since 2018. See 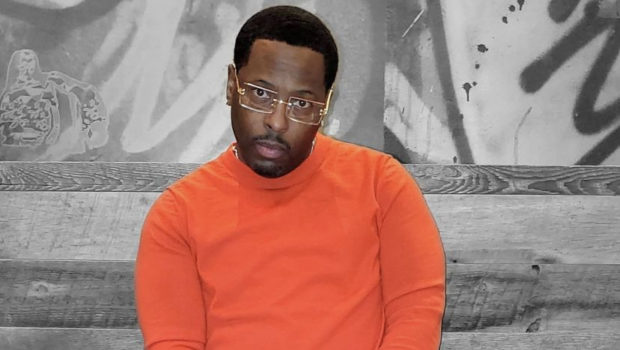