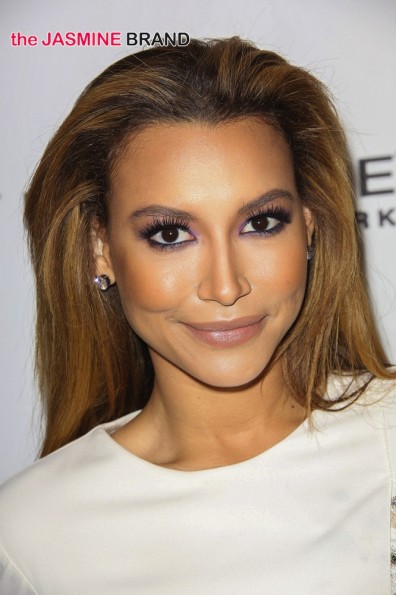 Update #3 (July 11th): The search team for Naya Rivera is trying a new method in an attempt to locate the “Glee” actress. As another day has passed with no sign of the star, new reports reveal that officials are using a mechanical robot to try to find her after she disappeared in Lake Piru. They are also using dogs, side-scan sonar, and divers. The update comes after a search team spotted a dark figure in the water that was presumed to be Naya Rivera but turned out to be a tree branch.

“We don’t know if she’s going to be found five minutes from now or five days from now.”

Update #2 (July 10th): As the search for “Glee” actress Naya Rivera continues, officials are suspecting that she has unfortunately drowned in

“what appears to be a tragic accident.”

Officials also spoke with Naya Rivera’s son who was with her at the time. The four-year-old is said to have provided

“enough information to investigators to conclude that his mother never made it out of the water.”

Original Story: Unfortunately, it’s being reported that American actress Naya Rivera is currently missing after going on a boat ride with her son while visiting the Los Padres National Forest in California. According to the Ventura County Sheriff’s Office, the 33-year-old actress hasn’t been seen since Wednesday afternoon (July 8th) when she rented a pontoon boat to take on Lake Piru with her 4-year-old son. 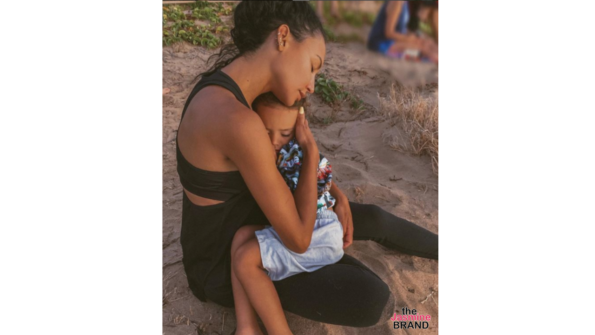 According to reports, Naya Rivera’s son was found sleeping alone by an individual on the lake about three hours after the boat was initially rented. Sources say that the young boy told investigators he was swimming with his mother and she never got back into the boat. An official search has been going on for the “Glee” actress since her son was found.

The missing person at Lake Puru has been identified as Naya Rivera, 33, of Los Angeles. SAR operation will continue at first light. @VCAirUnit @fillmoresheriff @Cal_OES pic.twitter.com/bC3qaZS3Ra 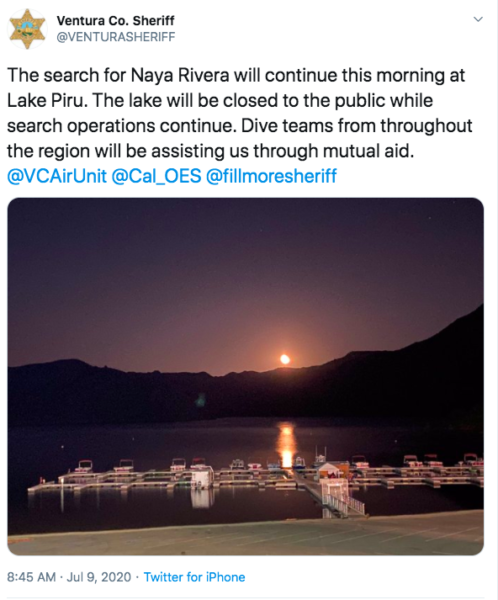 The Ventura County Sheriff’s Captain, Eric Buschow, said that the search for Naya Rivera could possibly be a challenging task.

“There’s a lot of challenges in a reservoir this size, at times with visibility. I don’t have details yet as to the depth of the area where the boat was found or what conditions they’re encountering out there.”

Prior to going missing, Naya Rivera shared a personal photo to Instagram of herself with her son. She captioned the image

“just the two of us” 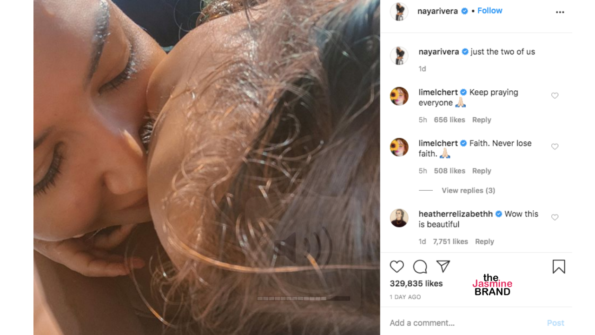 Since Naya Rivera has been reported missing she has been trending on Twitter as many fans and celebrities weigh in on the news. 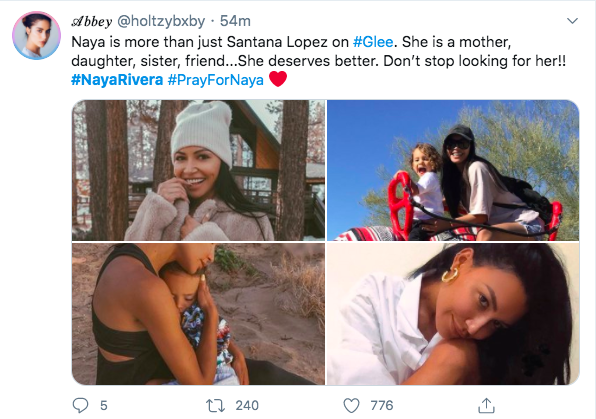 Prayers for Naya Rivera and her family! 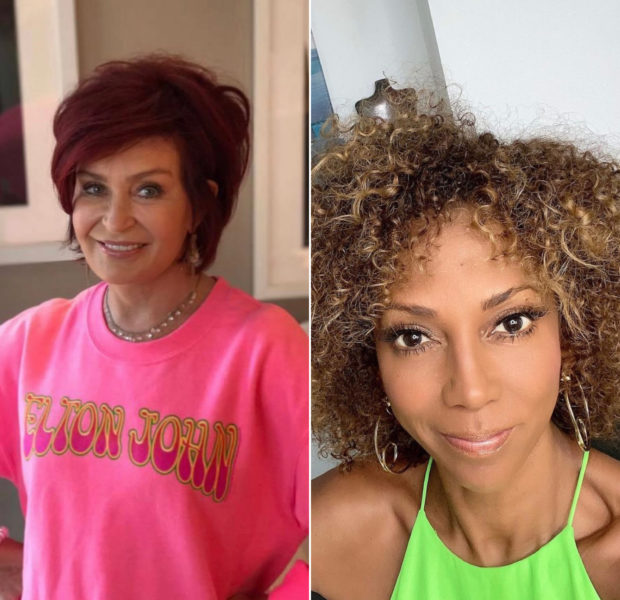 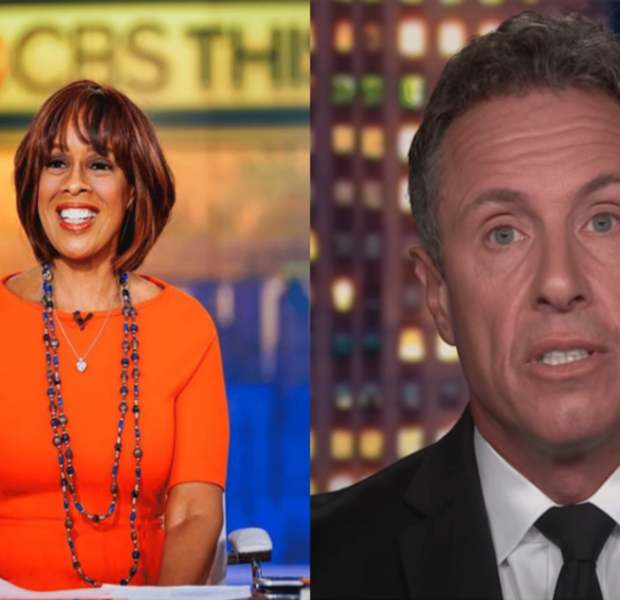 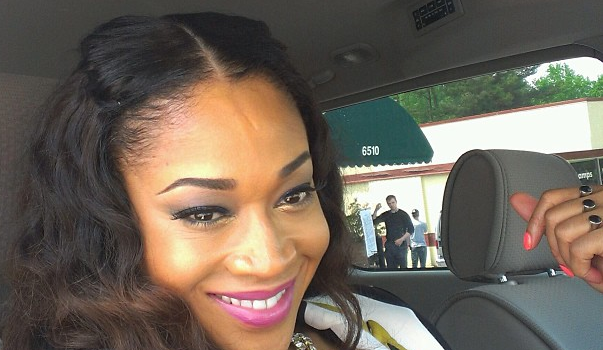 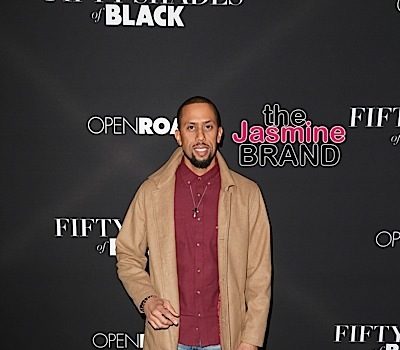 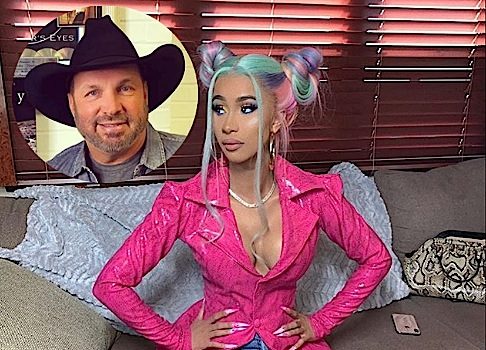