An alleged affair between Australian actress Margot Robbie and actor Will Smith has gotten some revived attention after actress and Red Table Talk creator and host Jada Pinkett Smith admitted to having an “entanglement” with singer August Alsina when she and Will Smith were separated.

On Twitter, Margot Robbie‘s name became a trending topic as an old story of a possible hookup between her and the Bad Boys actor Will Smith re-emerges.  In November 2013, photos were published that displayed the two playing around in a photo booth with Margot Robbie‘s shirt pulled up and Will Smith’s bare chest touching her back. She later denied that she and Will were intimately involved and said that they were simply “goofing off” while on-set. They starred in Focus together in 2015 and Suicide Squad in 2016 together.

Now that Will’s wife of 23 years Jada Pinkett Smith has acknowledged the fact that she was involved in a relationship with August Alsina, people are now wondering if Will truly had a relationship with his co-star Margot. Fans took to Twitter to share their thoughts regarding this alleged pairing as well as some of Will‘s comments during the Red Table Talk sit-down with Jada Pinkett Smith where it seemed he hinted at his own possible transgressions during their relationship: 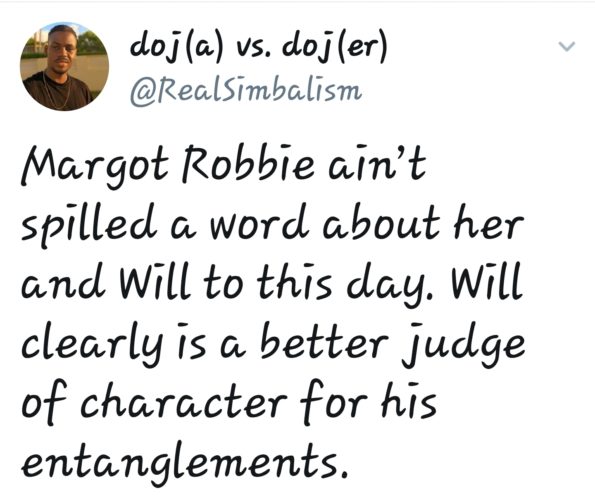 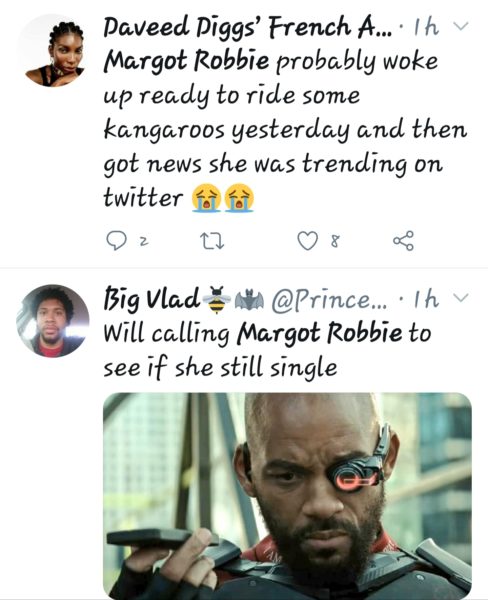 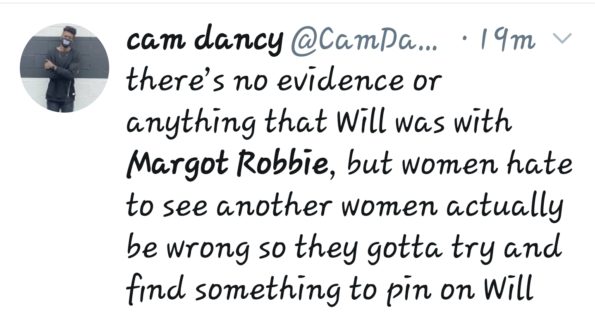 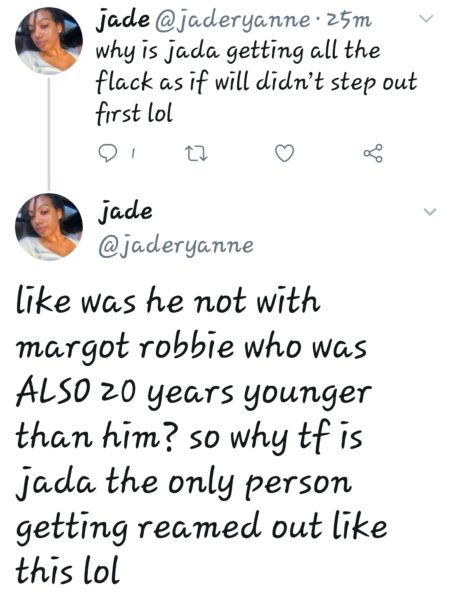 Do you think there is any truth to the rumor about an affair between Will Smith and Margot Robbie? Tell us in the comments! 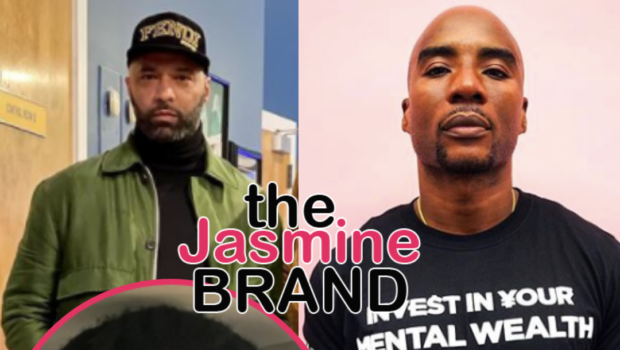