DreamDoll is currently sitting on the throne of the charts as she is now the highest charted female rapper, thanks to her latest song “Ah Ah Ah”, featuring Fivio Foreign.

The “Everything Nice” rapper reacted to her new title in an Instagram post Monday (July 13th) and thanked her fans for their support in her caption.

“Thank you so much Dreamers … you guys have been supporting #AHAHAH like crazy! I didn’t even expect this single to do this well i’m glad you all love it as much as i do … Keep climbing up there and get ready for the music video coming very sooonn” 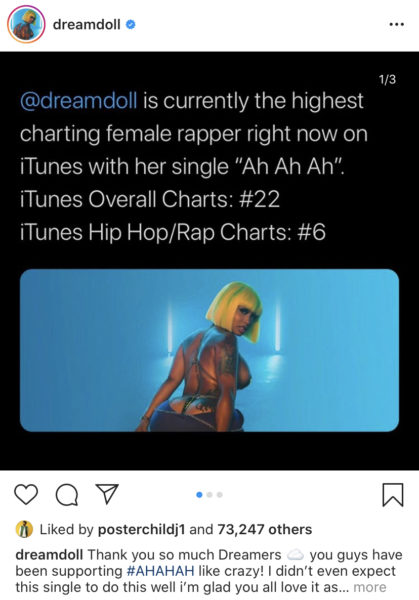 The single is #6 on the iTunes Hip Hop/Rap chart and #22 overall. 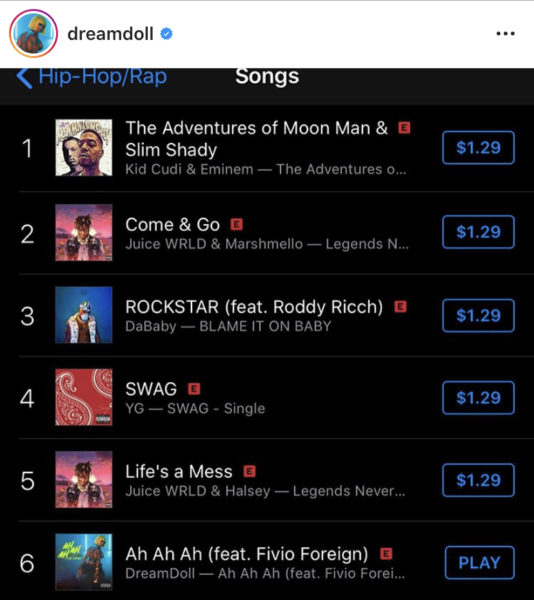 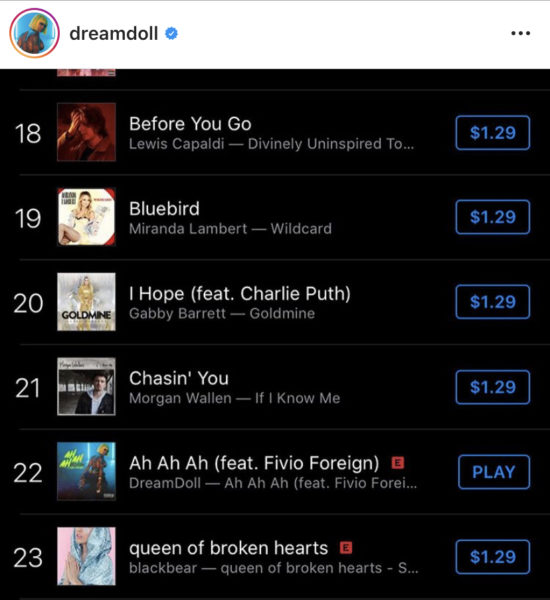 Other female rappers like Nicki Minaj and Megan Thee Stallion have had their own success on the charts this year.

Nicki Minaj collaborated with Tekashi 6ix9ine for their latest hit “Trollz” back in June. It placed #1 on the Billboard Hot 100 charts, giving Nicki Minaj her second #1 hit this year and also making her the first female rapper to debut at #1 on the Hot since 1998. She celebrated the news on Instagram and wrote,

“I love you so much. I can’t thank you guys enough. Omg” 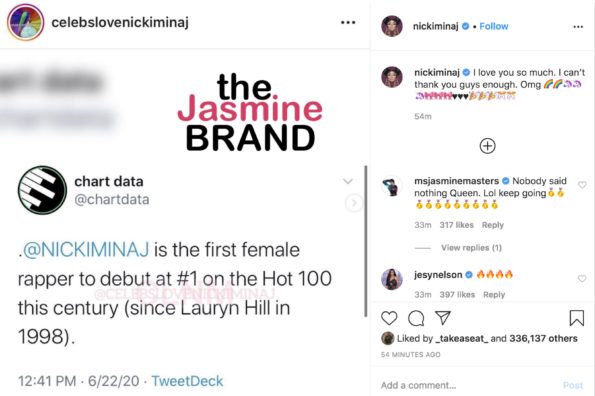 Houston native Megan Thee Stallion remixed her song “Savage” with Beyonce and earned herself a #1 hit on the Billboard Hot 100 as well back in May.

Cardi B Reacts To Fan Who Holds Sign That Says “I Got Pregnant For These Tickets!”
Exclusive
Post Slider 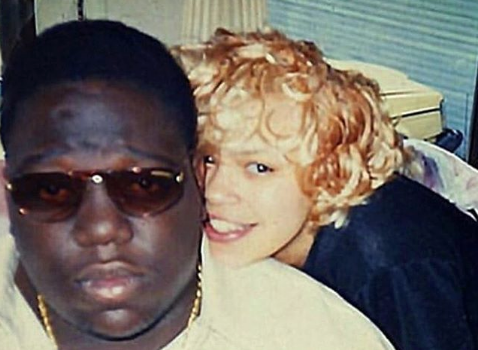