“As long as we make changes without hurting the innocent — and unfortunately that has happened, hopefully it doesn’t happen in the future — but a movement and change is fantastic.

“That’s how society develops. That’s how we grow. That’s how we move forward. That’s how we have fairness. Unfortunately, we’ve lost innocent lives along the way, and hopefully we don’t lose any more in the future as we move to a much better place socially.”

Since the untimely death of George Floyd who’s life was taken at the hands of four Minneapolis police officers in May 2020, Black Lives Matter protests have sparked a global-wide outrage in the mistreatment of black people.

During these protests, both violent and peaceful interactions with police officers have been captured on camera and circulated on social media.

Last year it was reported that Tiger Woods‘ story is set to come to the small screen. Jeff Benedict published a New York Times best-selling biography in 2018 about the controversial golf champion and the book is being turned into a scripted miniseries. 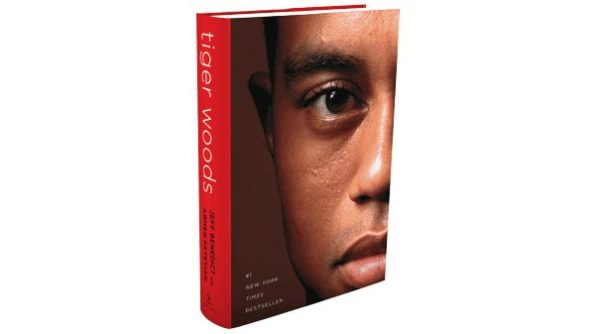 According to Deadline, Rodney Barnes, who recently wrote on Hulu’s Wu-Tang: An American Saga and is penning HBO’s Untitled Lakers Project, will write the drama, while Entertainment 360, the joint venture between Management 360 and Media Rights Capital (MRC), has teamed up with Wheelhouse Entertainment’s Spoke Studios to produce the project.

Do you agree with Tiger Woods’ comments on Black Lives Matter?