Anjelika Washington recently took to her Instagram to boldly speak out about a time in 2017 when she was presented with a stunt double–a white woman on an acting job, whom they “painted” black.

The actress, who currently stars on CW’s “Stargirl,” wrote on her social media post,

“I was very uncomfortable (as anyone would be to meet your double in blackface) so I spoke up for myself, I pulled one of our producers aside and asked “Why isn’t my stunt double black like me? Isn’t that the point of a “double?” She responded “Sure. But we couldn’t find a black stunt double in LA. Los Angeles doesn’t have many black stunt performers. But aren’t you happy to be working? You should be thankful to be here.”

She continued explaining the experience,

“….I immediately started to question myself: “Do I sound ungrateful? Am I complaining? Maybe this is just how it is?” So I said “okay.”, I sat down in my chair, shut up, and tried to think positive thoughts. (Hence my smile in this photo) But really, I felt powerless, voiceless, and somehow ungrateful….” 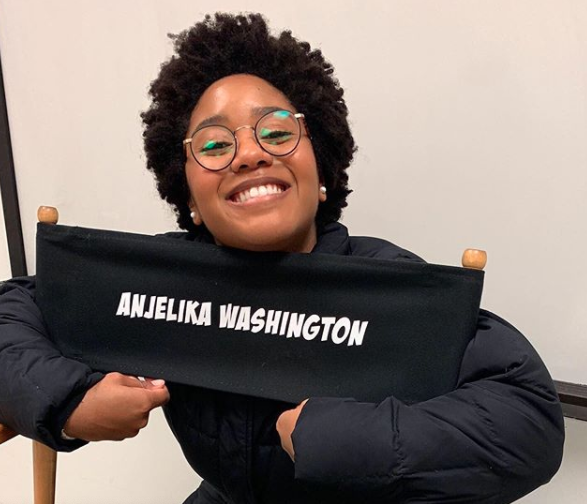 Though the stunt double wasn’t used in the end, Anjelika Washington attributes that to kicking “ass in my action scenes”.  She went on to express:

“the whole time I kept telling myself  “I have to be great. No, I have to be better than great. I have to be so amazing that they don’t need her. No one can know that I have a stunt double in blackface.”

Stories like this aren’t new, especially in the entertainment industry.  Comedian and late-night talk host, Jimmy Kimmel, issued an apology (June 2020), for his past transgressions of dressing in blackface. 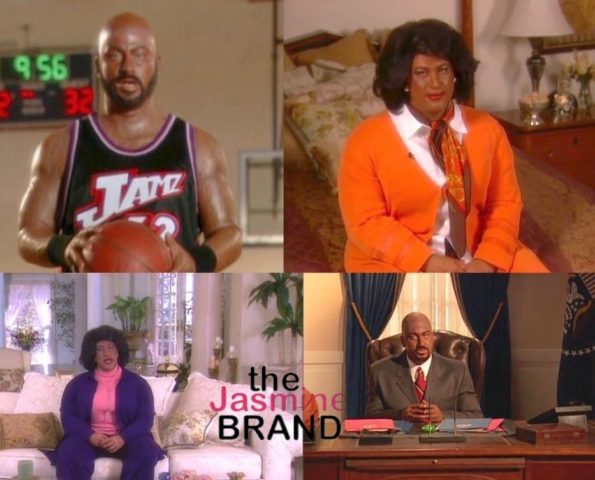 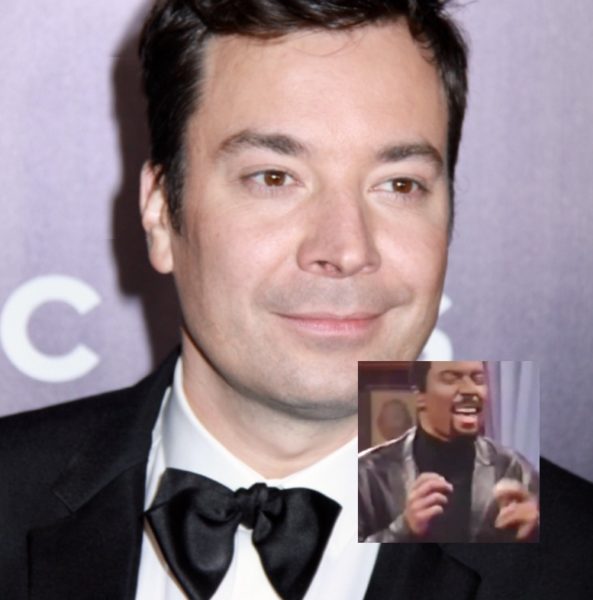 In the case of Anjelika, she followed up with a statement about her experience.  She concluded stating,

“I have unfortunately experienced microaggressions and macroaggressions as an actor. None of it is okay. I have always spoken up for myself, but on this day I allowed someone else’s low value of me to override my high value of me. And unfortunately, on days when I don’t feel like educating, or exuding the energy of confrontation- I have allowed it to happen again. IT IS EXHAUSTING. But I am vowing to never ever allow these types of micro & macro aggressions to happen to me again. And you should not either.” 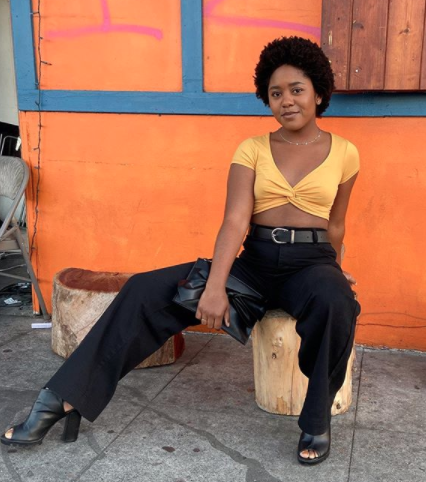 What do you think of Anjelika Washington’s experience?  Let us know your thoughts below. 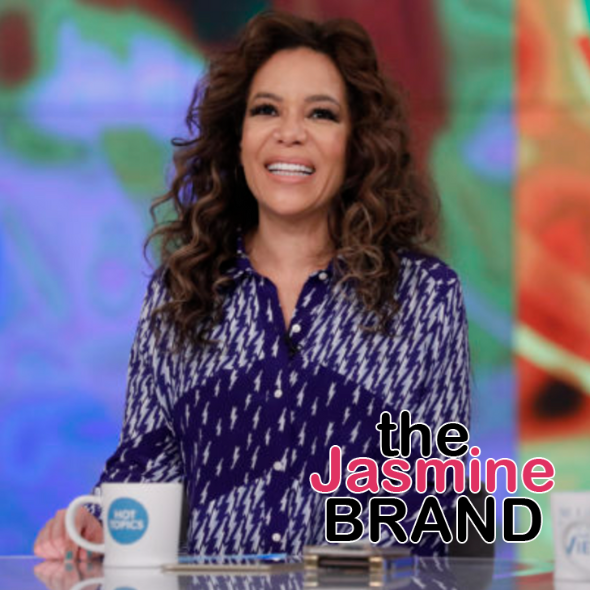 Lee Daniels Admits He Deserved To Be Publicly Humiliated By Dame Dash, Says It Doesn’t Matter Whether Or Not He Believes Jussie Smollett’s Staged Attack [VIDEO]
Exclusive
Post Slider 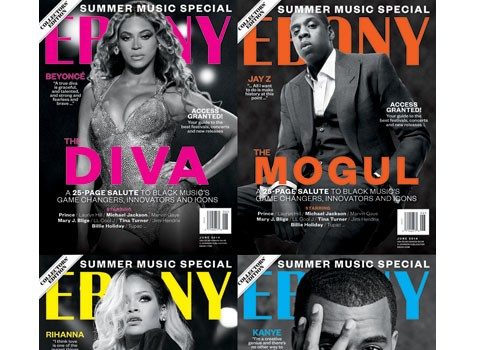 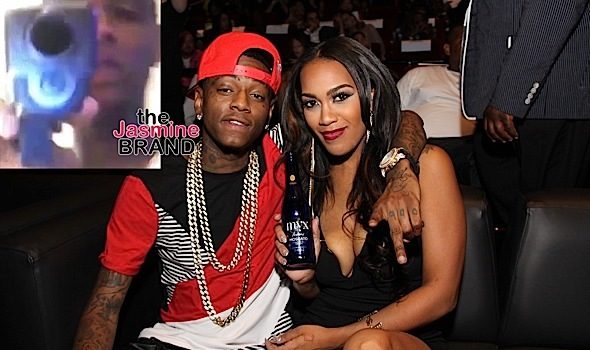