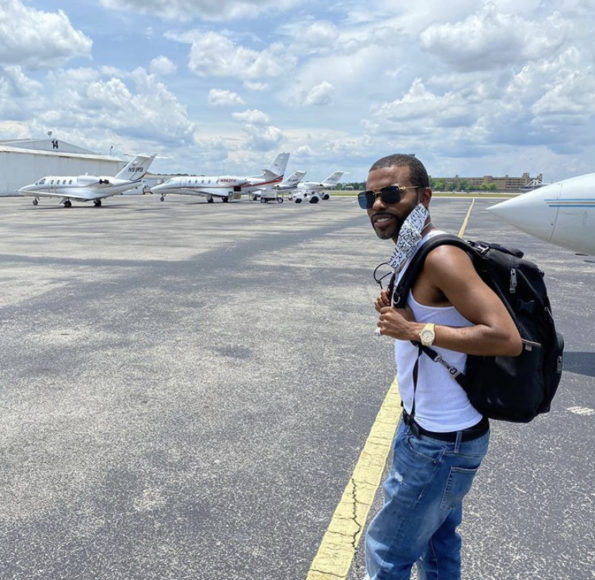 Comedian Lil Duval has been living his best life since the 2018 release of his song, “Smile (Living My Best Life)” featuring Snoop Dogg. But, two of his songwriter/producer friends say Lil Duval ran off with the funds after all three of them worked on the song together. According to Bossip, Darwin Quinn and Mitchelle’l Sium filed a copyright infringement lawsuit against Lil Duval (real name, Roland Powell) on June 19th. Court docs allege that all three men were at Darwin’s Atlanta home when they turned a round of jokes into the song, “Smile.”

FYI snoop will win tonight unanimously! Yes DMX is a legend but he don’t stand a chance. his only chance is praying before every song he drop. ???? You don’t even realize how many snoops hits u know by heart til they drop. Nobody catalog bigger. He’s our biggest living hip hop legend. #verzuz

The original track drummed up by the songwriting duo was a song called, “Back and Forth.” However, Lil Duval’s former friends say the comedian worked with another producer behind their backs, re-recording the song that later became a number one song on the US R&B/Hip-Hop Airplay charts. Darwin Quinn and Mitchelle’l Sium claim they were not only never credited for writing the song, but they never received a penny earned from it.

Lil Duval has responded in court, requesting that the suit be dismissed. Meanwhile, he’s also being sued by a woman claiming to have a 12-year-old daughter with the comedian that he’s never financially supported.

What are your thoughts on the claims against him? Let us know in the comments! 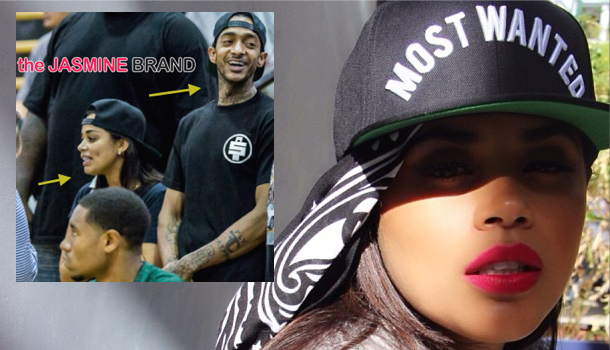 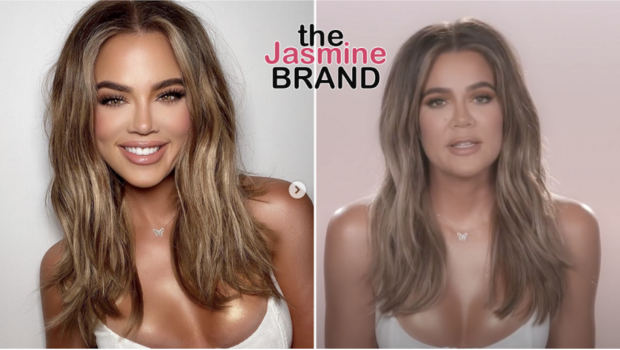