Adam22, the creator of the “No Jumper” podcast, said on his show that heard new details that possibly led to the shooting and Tory Lanez‘s subsequent arrest. Tory Lanez was arrested on a felony concealed weapon charge following what appeared to be a dispute with the “Savage” rapper. Allegedly, Tory was the one who shot Megan Thee Stallion, who was reportedly treated at an area hospital for gunshot wounds to her foot.

In a clip shared on Twitter, Adam22 says that the two rappers have been spending time together and there was allegedly an issue that Tory was giving Kylie Jenner too much attention. She was spotted hanging out with Tory and Megan just hours ahead of the incident.

“Either way, Meg did not appreciate it. Meg, maybe at this point in her career, has a lil bit of an ego. She’s feelin’ herself. She doesn’t feel like she has to deal with any disrespect. I heard Meg was violating his a**. They got into a fight that was, like, bad. She was like really s**ttin’ on him. Really like disrespectin’ the f**k—obviously, this doesn’t justify anything. But that’s what I heard. It was bad. The altercation that they were in and, like, the level of violation that he maybe was feeling….obviously, not a reason for any violence to occur, never mind a gunshot. But that’s what we heard.”

Adam 22 shares a story about what he heard happened between Megan Thee Stallion & Tory Lanez on No Jumper pic.twitter.com/l4Vbg0vkuD

Megan Thee Stallion spoke out on the incident recently in an attempt to clear up what she said was an incorrect narrative:

She also clarified that she was not taken into police custody during the incident contrary to some reports that had surfaced:

What do you think about the recent allegations regarding the incident between Megan Thee Stallion and Tory Lanez? Sound off in the comments!
Tags: Adam22, celebrity shootings, kylie jenner, Megan thee stallion, No Jumper podcast, podcast, recommend, Tory Lanez
Tweet Like Plus Pin It Share 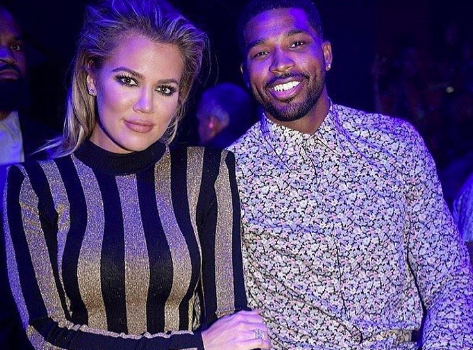 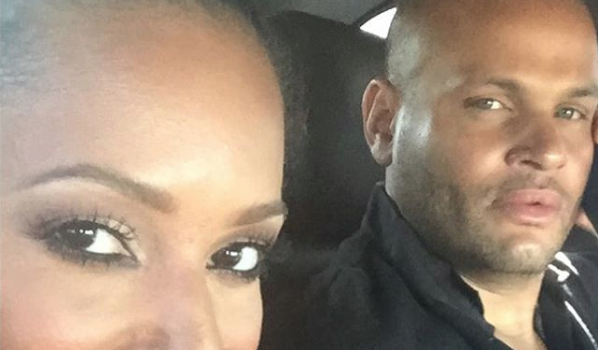