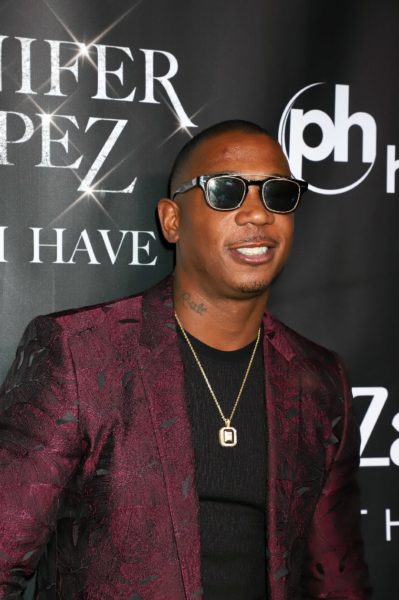 It has been an upstream battle for rapper Ja Rule lately. He’s still facing criticism on social media and he wants to put an end to it.

Just when many were starting to forget his awkward performance where rapper didn’t get a loud applause at a Milwaukee Bucks game in 2019, ESPN shared the awkward moment on Sunday (July 26th). The incident spawned countless memes and GIFs that have since died down. But Ja Rule blasted the network after it reminded fans of the moment.

Ja Rule responded to the mishap, saying that it was technical difficulties.

Ja Rule took to his Twitter, responding to ESPN’s video, saying that it was very unprofessional and disrespectful for the network’s social media team to post the clip.

He also let off a set of fiery Tweets to the network. 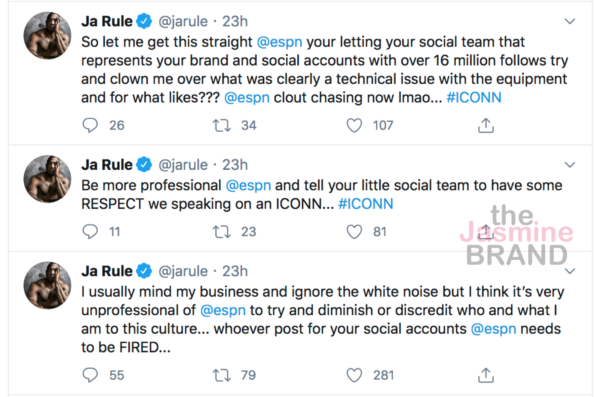 What are your thoughts on Ja Rule wanting the social media person trolling him to be fired? Let us know in the comments!
Tags: espn, ja rule, recommed
Tweet Like Plus Pin It Share 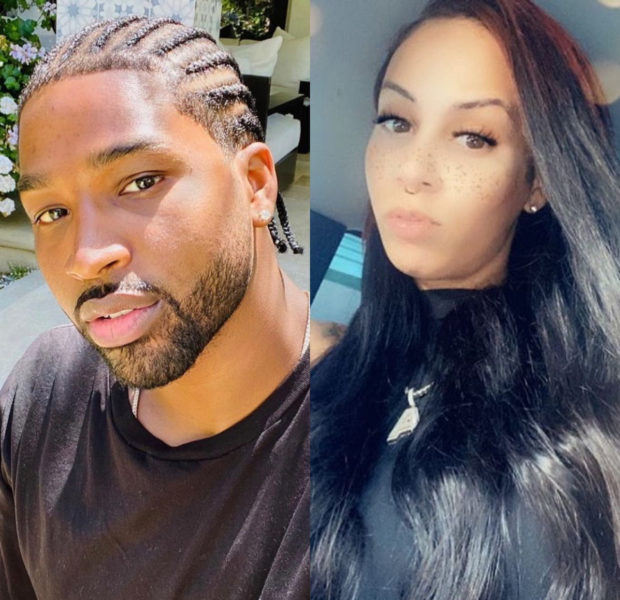 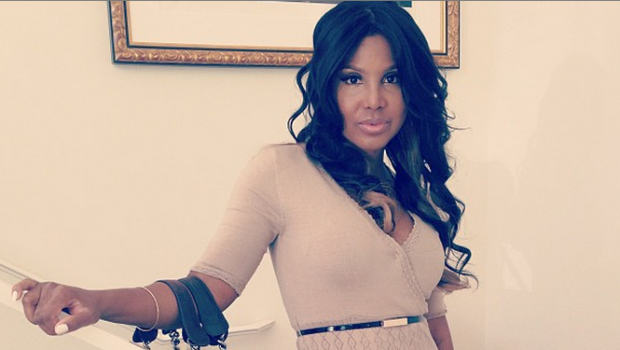 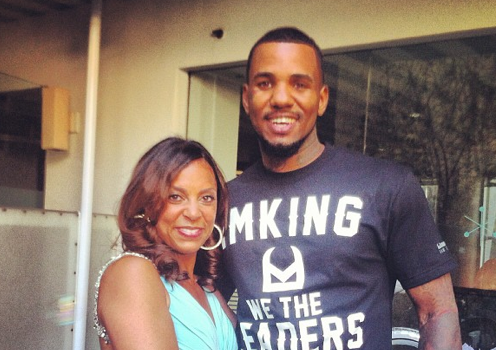