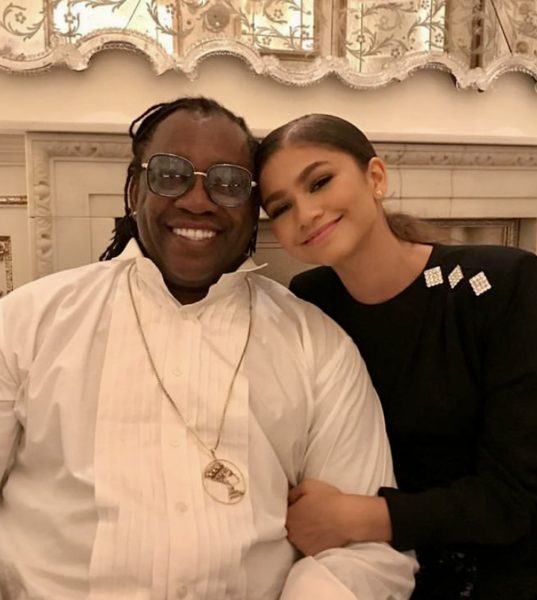 “Euphoria” actress Zendaya admits that fame and fortune don’t make her exempt from the long-lasting effects of racism and social injustice. Zendaya recently shared that after hearing about the tragic murder of Philando Castile and Alton Sterling in 2016, she feared for the life of her own father – Kazembe Ajamu Coleman. She said:

“I remember when I was with my dad in Atlanta shooting the first ‘Spider-Man’ movie, and it was around the time that the murders of Philando Castile and Alton Sterling happened. I was extremely emotional, and I remember thinking about my dad, who was out picking up food at the time. And I started worrying and calling him like, ‘Are you OK?’ I didn’t want him to go out and do anything. But my dad is a 65-year-old Black man. He’s been on this planet a long time, so he knows what he knows. But I still had that fear, and that scared me.” 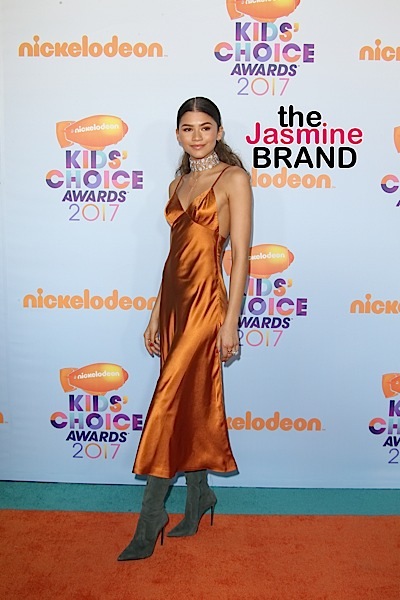 Often using her art to speak up on current events, Zendaya says she still doesn’t consider herself an activist:

“I have always hesitated to use the word ‘activist’ for myself. That is a lifestyle. That is a choice every day to be doing the work and devoting your life to a cause. And I don’t feel I am deserving of the title. There are a lot of words that better describe what I do. I’m an actress, but I’m also just a person who has a heart and wants to do the right thing….I didn’t know what I could do to help. “Because at the end of the day, I’m just an actress, you know? And I don’t pretend to be anything other than that. If I don’t know something, then I ask people who are actually on the front lines doing the work. I’m up in the bleachers, not on the field. So I always think, ‘How can I cheer you on and be a part of something greater than myself?’”

Zendaya ended by sharing that she’s holding on to hope for equality:

“For me, it’s important not to entirely give up hope and faith in humanity. There is hope in the youth. That makes me want to keep going. And more than anything, I just want to tell people that your voice does matter. The little things do matter. And continue to use your emotions. They are sometimes considered a weakness, but in this time they are very powerful.”

What are your thoughts on Zendaya’s remarks? Let us know in the comments. 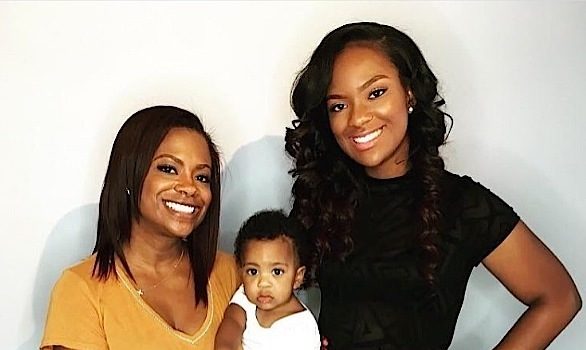 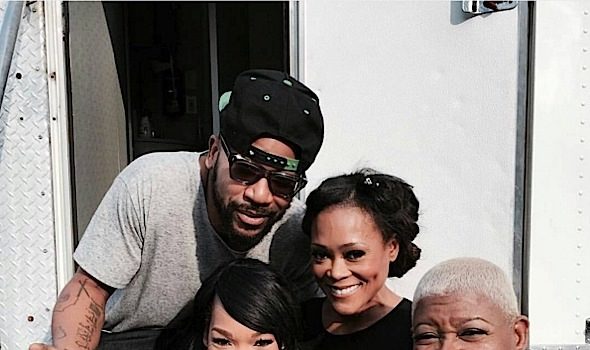