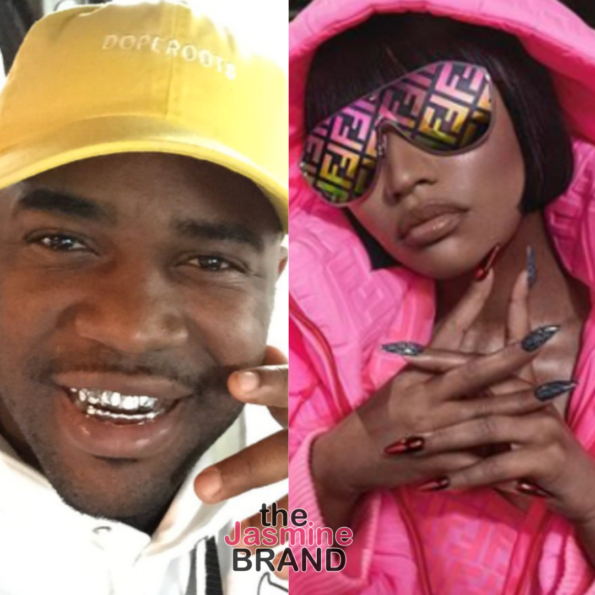 A Nicki Minaj update page  has allegedly cracked the case on why A$Ap Ferg‘s new single “Move Ya Hips” featuring Nicki Minaj and Madeintyo didn’t turn out to be a Top 10 hit song.

Billboard data concluded that the song ended up at #19 this week on the Hot 100 charts.  Nicki Minaj’s fans say that they put in a lot of work to get the rapper to receive another hit record.

The Barbz, claim that a total of 80,075 orders of the song were bought with Nicki Minaj‘s website alone pulling 13.3K orders, while Ferg’s website did another 66.7k orders.  The rappers fans then launched the #ASAPFERGisover hashtag on twitter, accusing him of not reporting the 66K orders from his website,

“Nicki Minaj’s website pulled 13.3k Orders while Ferg had over 66.7k Orders. What I’m guessing happened is The 13.3k orders were submitted and gave us only 15k Website sales due to bundle buying. Fergs 66k is nowhere to be found. Here’s my problem. 66k could of been 100k+.”

The page adds that Nicki Minaj’s website was crashing, so they mass bought from Ferg’s website, but the orders didn’t get reported to Billboard,

The update page also says that it’s not A$Ap Ferg‘s fault, if true that the orders were not tracked, seeing as though he is only the artist,

so youre telling me i spent my weed money on this song and mr asap ferg didnt submit the website sales??? yeah deal with him. #asapfergisover #asapfergisoverparty pic.twitter.com/l1DYlid06c

What are your thoughts on Nicki Minaj’s fans attacking A$Ap Ferg over “Move Ya Hips?” Let us know in the comments!

Lori Harvey Dances To Future Lyrics Where He Raps: She Call Me Daddy Cause My Money Long Like Stevie [WATCH]
Exclusive
Post Slider 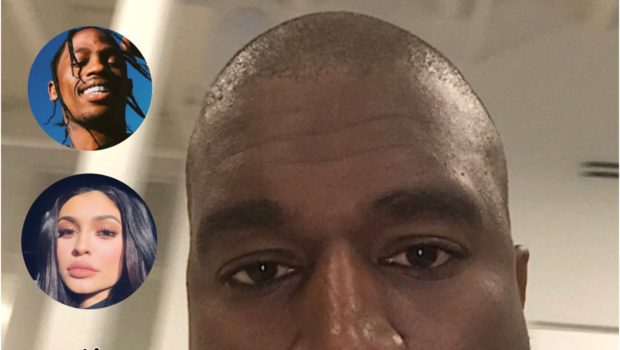