Philadelphia natives Will Smith and Kevin Hart have finally teamed up!

The two are combining their comedic talents for a new version of Planes, Trains & Automobiles, according to Vanity Fair.

The 1987 film was released more than 20 years ago and was originally directed by John Hughes. Starring Steve Martin and John Candy, Planes, Trains & Automobiles told the story of two very different businessmen trying to make it home to Chicago in time for Thanksgiving. On the way, they’re hit with various travel issues.

The roles have now been reprised for a more modern take with Will Smith and Kevin Hart leading the remake.

Will Smith’s production company, Westbrook Studios, and Kevin Hart’s Hartbeat Productions are both involved with the film’s development. “Brooklyn 99’s” Ayesha Carr will come on as screenwriter.

Kevin Hart shared his excitement about the project on Instagram Monday (Aug. 17).

“I’ve been patiently waiting for the right project to team up with my brother with. We found it and are developing it together with our teams. This will be huge for us and the city of brotherly love aka Philadelphia….. let’s goooooo @willsmith“ 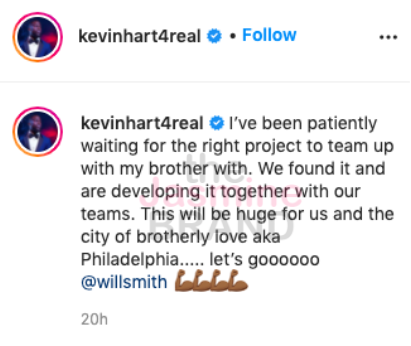 Are you excited to see these two side-by-side on the big screen? Let us know in the comments below! 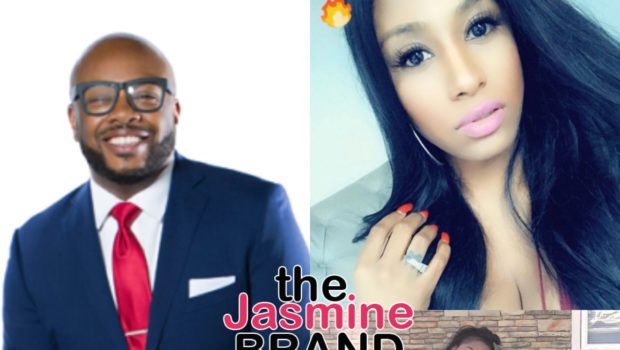