It doesn’t look like Drake and Lil Wayne’s respect for each other will end anytime soon.

“As far as Drizzy, Drizzy always was just a knockout from the door. It was just everything, plain and simple. When he was introduced to me I was like, ‘Okay what does this kid do? Well, let me hear it again.'”

He also pointed out that Drake was a star on the show Degrassi: The Next Generation, so lots of people already knew who he was.

Lil Wayne ended with expressing his appreciation that Drake signed with his label, Young Money.

“He got a lot going for him. I’m honored for him to choose me as an option.”

Four-time Grammy winner Drake showed similar love in the comment section of the video and wrote:

“20k packed into an arena and he had a whole set of his show dedicated to introducing us FOR YEARS… all praise and credit due to the [GOAT].” 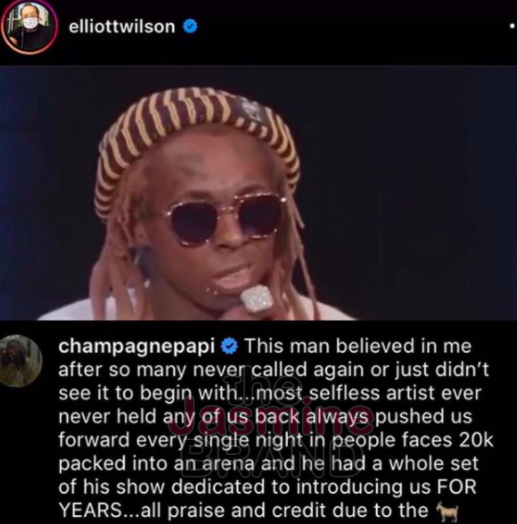 What are your thoughts on Drake and Lil Wayne’s comments about each other? Let us know in the comments below!

Update: Chris Brown Denies Skipping Out On Benefit Concert At The Last Second, Singer To Make A 6-figure Donation To A Houston-Based Charity In Hopes Of Rectifying The Issue 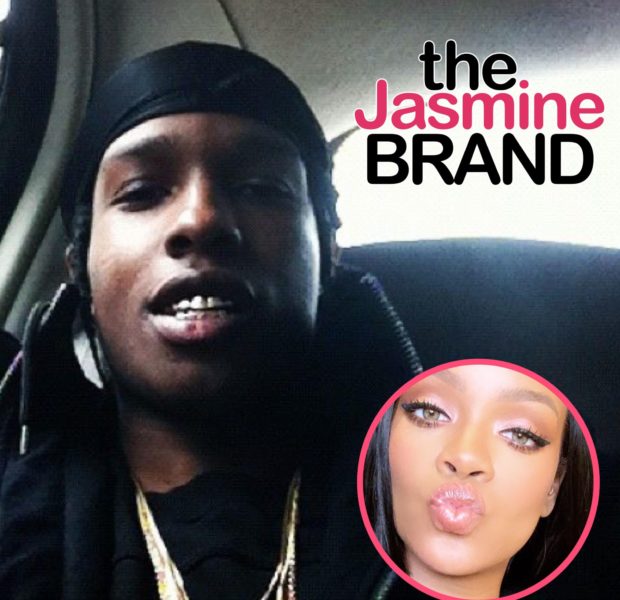 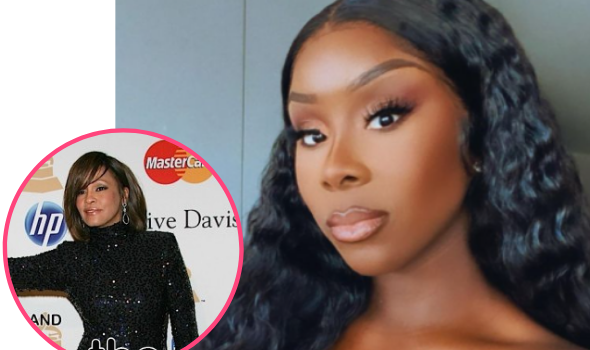 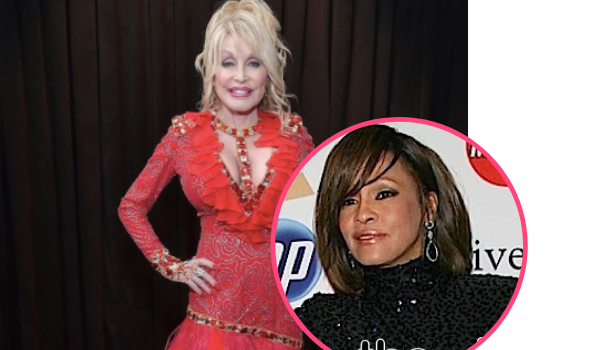 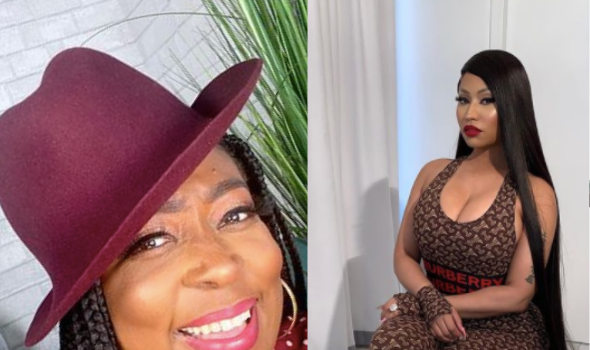