Aaliyah’s music could be slowly making its way to streaming platforms.

It’s been almost 20 years since the tragic death of music icon Aaliyah. She died in a plane crash in 2001 at 22.

Although her 1994 debut album Age Ain’t Nothing But A Number is available on all major streaming services, fans have been asking her team for her 1996 album One in a Million and 2001 self-titled album.

On the 19th anniversary of her passing Tuesday (Aug. 25th), the estate for the singer updated her fans and tweeted:

“We are proud to announce that communication has commenced between the estate and various record labels about the status of Aaliyah’s music catalogue, as well as it’s availability on streaming platforms in the near future.  Thank you for your continued love and support. More updates to come!” 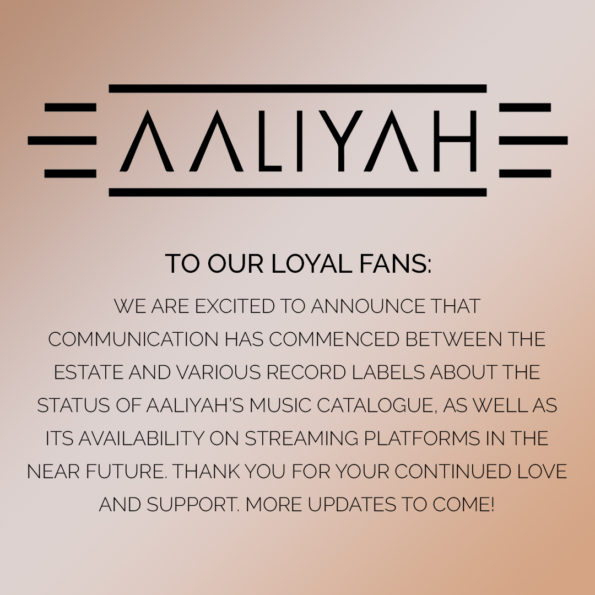 Aaliyah’s uncle Barry Hankerson, whose label Blackground Records owns her catalogue (except for her debut album), hinted that her music would be released on digital streaming platforms back in December of 2019. He teased a date of Jan. 16 2020, which would have been her 41st birthday. 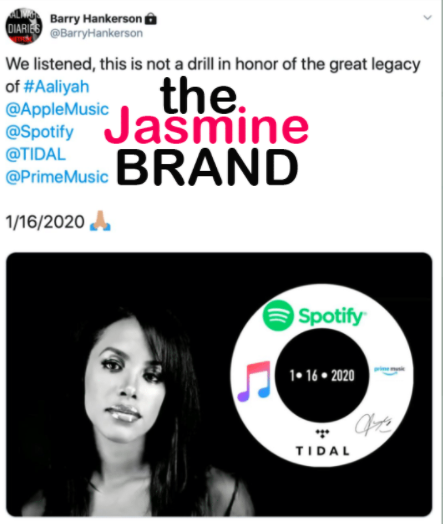 After months of nothing, fans are inquiring if her music will be digitally available. Many used the hashtag #FreeAaliyahMusic this week to acknowledge Aaliyah’s legacy and demand for her music to be on streaming platforms.

"Her legacy is you can achieve your dreams and still maintain being a beautiful person.” – Rashad Haughton #Aaliyah #FreeAaliyahMusic #Aaliyah19years pic.twitter.com/zMlqH4grdo

How do you feel about the update on Aaliyah’s music for streaming platforms? Comment and let us know! 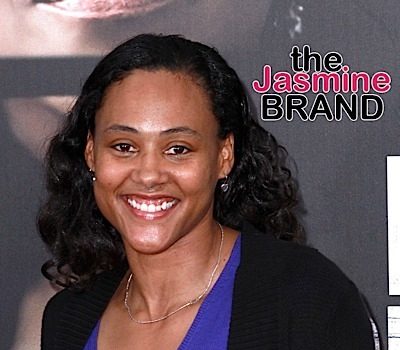 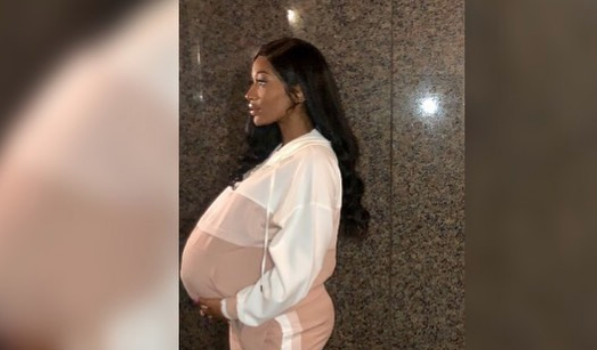