NASCAR driver Bubba Wallace has taken a stance and said neither he nor NASCAR is backing down in their support of racial equality and the elimination of police brutality. Bubba Wallace is the only top African-American full-time driver for the Elite Cup series of the popular sport and has been an outspoken advocate for change within NASCAR and showing solidarity after the police-involved deaths of African-Americans George Floyd and Breonna Taylor. 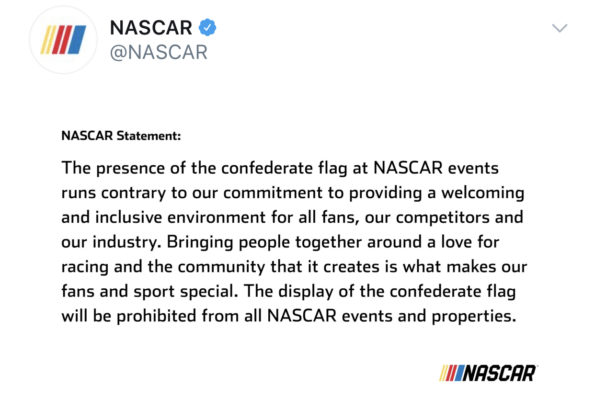 Now, in a recent series of tweets, the 26-year-old addressed what seemed to be backlash after it was announced that the Coke Zero Sugar 400 race at the Daytona International Speedway featuring himself and fellow racers like Denny Hamlin, Jimmie Johnson, and Kyle Busch would continue on in the wake of protests from athletes in response to the police-involved shooting of  Jacob Blake. He addressed fans who questioned if races would be postponed in light of this incident:

We will continue to stand for the countless victims of police brutality. Nothing can justify #JacobBlake being shot 7 times in the back. I proudly support my brothers and sisters from all sports backgrounds and the stance they are taking to fight for equality. 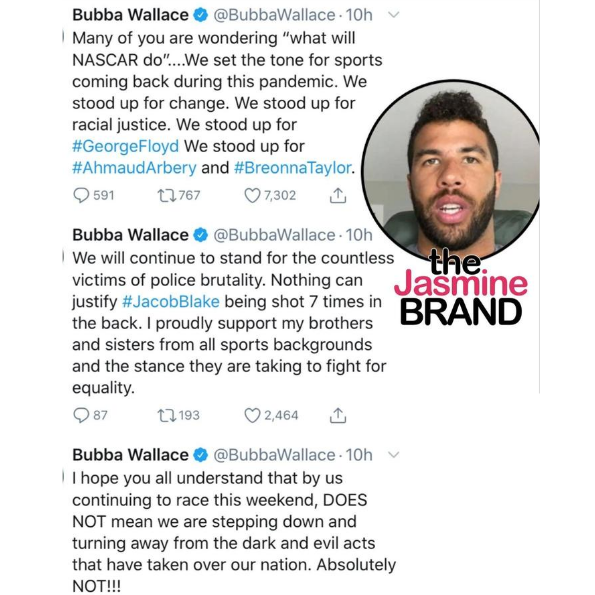 Bubba went on to say that just because the races are continuing as scheduled, does not mean that NASCAR is ignoring the unrest in America:

“I hope you all understand that by us continuing to race this weekend, DOES NOT mean we are stepping down and turning away from the dark and evil acts that have taken over our nation. Absolutely NOT!!!

I can assure all of you that myself and many of my competitors are continuing to work hard with  @NASCAR to continue the efforts and the fight for racial equality. Let’s stand or kneel TOGETHER and continue [to] push for what’s right. Love. Compassion. Understanding” 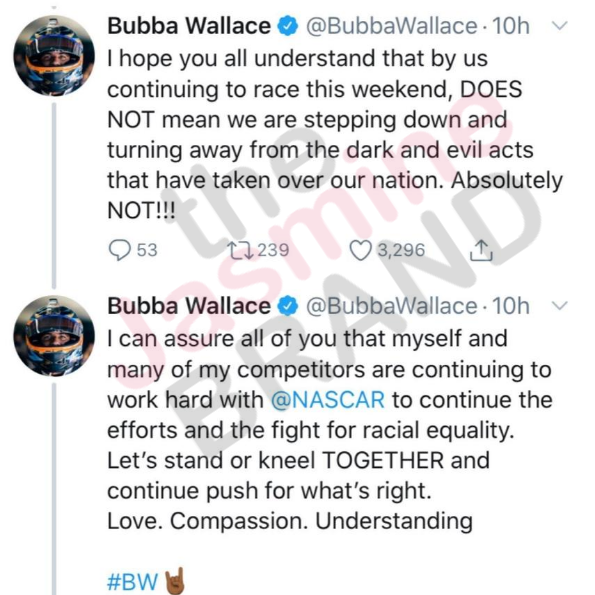 The Mobile, Alabama native also responded to those who have criticized him and other NASCAR drivers for bringing politics into their beloved support. His tweet appeared to reference President Donald Trump’s presence at the popular Daytona 500 race where he took a few laps around the Daytona International Speedway and officially opened the race in February, prior to the global COVID-19 lockdown. He wrote:

“I’m over hearing people say ‘leave politics out of NASCAR’ when they are the same d*** ones that were drooling over the fact of the BIGGEST political person being at the Daytona 500 this year. Same d*** ones that love when the Trump car is on track..Buncha d*** clowns!!” 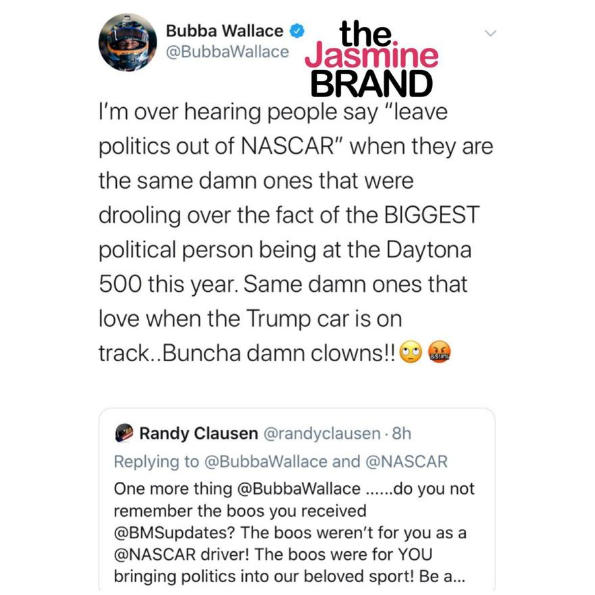 What do you think about Bubba Wallace’s latest tweets as NASCAR proceeds with their race schedule? Let us know in the comments! 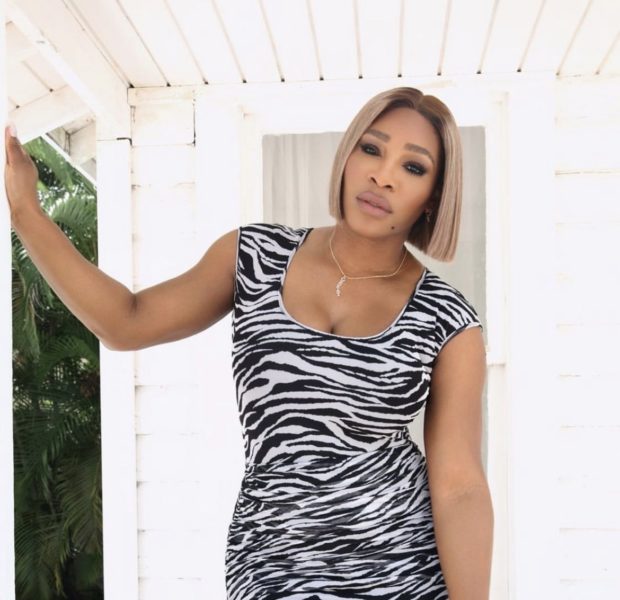 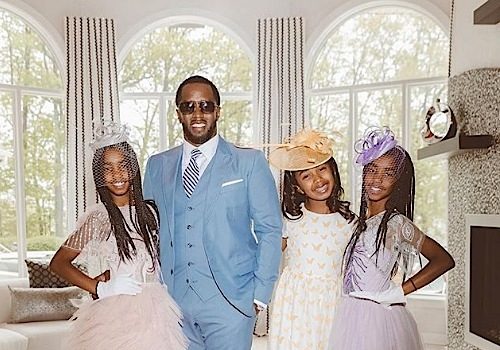 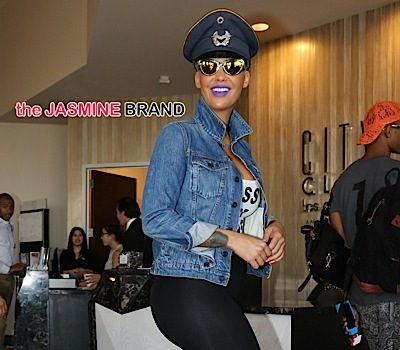