It looks like rapper Boosie was determined to get back on Instagram one way or another. He has taken matters into his own hands after being booted from the social media site because of inappropriate content.

Last month, he took to Twitter to explain that his account was deactivated, and begged Facebook creator Mark Zuckerberg to give it back to him. He pleaded:

Boosie reacts to his Instagram being deleted. ‘YOU NEED TO TAKE ME TO ORIENTATION OR SOMETHING’ pic.twitter.com/yFWCHrdlCw

“You need to take me to orientation or somethin’, but you can’t put me out of school!…we ain’t makin’ no show money, Mark Zuckerberger- none of the rappers! I need my Instagram back! I told everybody @ him right now. Tell him call my assistant!”

Recently, he took things a step further and appeared to offer Mark Zuckerberg $100,000 to reactivate his account. 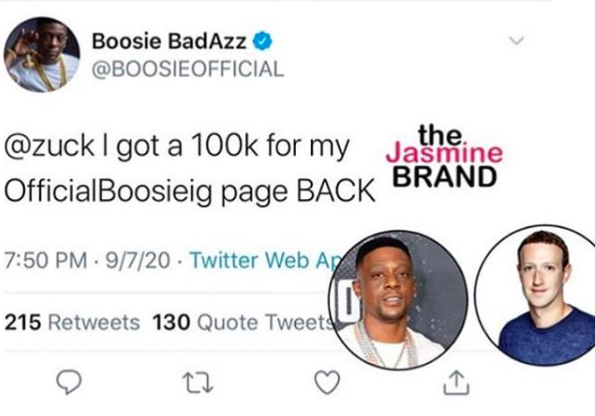 Now, instead of waiting for his account to get reactivated, it looks like he’s taken over a member of his team’s account and changed the handle to @boosienewig. Still, the bio makes it clear it’s not a permanent fix as it’s described as “Boosie Temporary Page”. 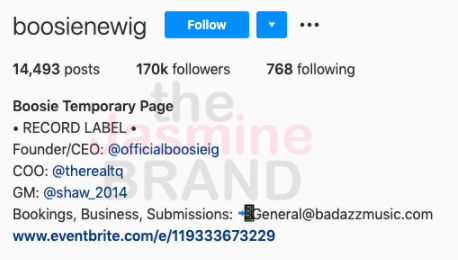 He couldn’t wait to get back to the content as she shared a snapshot of him wearing a mask on a plane, and a video of him taking off moments later. 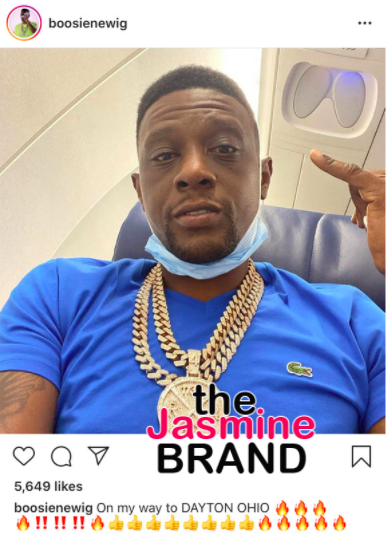 IF U NEVER FLEW ?????TAKE OFF #DAYTONOHIO

What do you think about Boosie making his way back to Instagram? Comment and let us know. 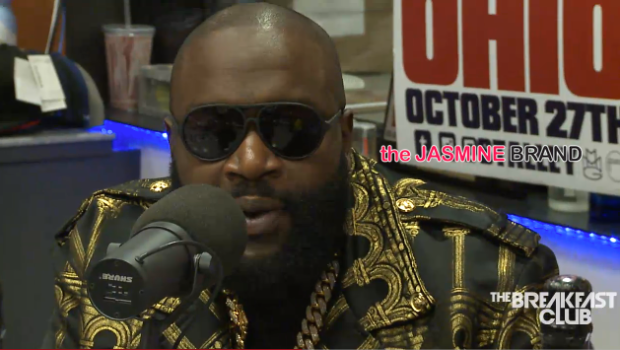