Mariah Carey’s former assistant, Lianna “Azrian” Shakhnazaryan has been sanctioned in court for destroying evidence in the singer’s lawsuit against her.

Mariah Carey sued Shakhnazaryan for $3 million last year, alleging that she secretly recorded videos of the singer and violated a nondisclosure agreement.

Manhattan Supreme Court Judge Andrew Borrok ruled in Mariah Carey’s favor regarding her request to sanction Shakhnazaryan. He determined Shakhnazaryan destroyed evidence – two videos and even WhatsApp messages – that Carey could have used in her lawsuit.

Shakhnazaryan also gave away her cell phone after spilling water on it in the heat of the lawsuit. Borrok said this also destroyed evidence. He wrote in court documents, according to Page Six:

“Trading in her cellphone without taking any measures to save the videos, messages, and other data after this lawsuit was filed, when Ms. Shakhnazarian had an undeniable duty to preserve evidence, was grossly negligent, if not intentional.”

Shakhnazaryan was ordered to give her current cell phone over for forensic examination. She’ll also have to pay Mariah Carey’s attorney fees.

Shakhnazaryan allegedly kept inappropriate videos of Carey as an “insurance policy” in case the singer fired her. She is said to have hatched a plan to sell the footage to the media so she could buy a house. Shakhnazaryan then allegedly threatened to use the information when Carey fired her for being late to work in November 2017. That’s when Carey filed the lawsuit. But Shakhnazaryan still allegedly:

“disclosed non-public information about Carey’s personal, medical and professional affairs to the press.”

“Carey expected Azarian would be a loyal ally in her business and personal life. Azarian was anything but: she was an opportunist, a voyeur, a Peeping Thomasina and an extortionist.

“Unsatisfied with her extraordinary compensation, access and lifestyle, Azarian sought to grow her wealth by robbing Carey of her privacy.”

What are your thoughts on the sanctions against Mariah Carey’s ex-assistant? Comment and let us know. 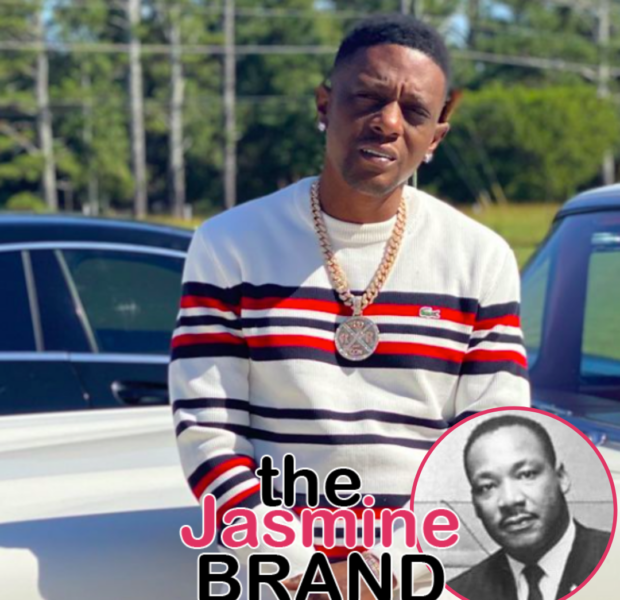 Lizzo Responds To Fans Criticizing Her Of Promoting ‘Diet Culture’ After 10 Day Detox: Do Whatever You Want W/ Your Bodies!
Exclusive
Post Slider 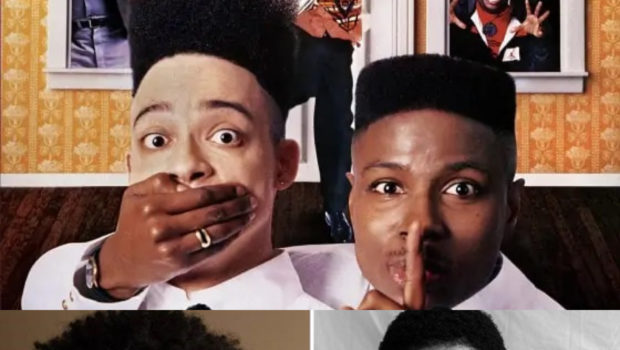