Vanessa Bryant has filed a lawsuit against the  L.A. County Sheriff Department, for allegedly sharing photos of the site of the plane crash that killed her husband Kobe Bryant, their 13-year-old daughter Gianna Bryant, and seven other victims on Jan. 26th.

Vanessa Bryant states in the lawsuit that Sheriff Alex Villanueva tried to cover it up by telling the deputies if they deleted the photos, no further discipline would come, in order to destruct the evidence. Sheriff Villanueva reportedly did not let the families know about the photos, and the families instead found out on social media.

The lawsuit also adds that Sheriff Villanueva never gave the families straight answers about how the photos were taken and Vanessa Bryant fears that they will leak online.

“Ms. Bryant feels ill at the thought of strangers gawking at images of her deceased husband and child, and she lives in fear that she or her children will one day confront horrific images of their loved ones online.”

The lawsuit also asks for an undisclosed amount in damages, as well as punitive damages.

Sheriff Alex Villanueva previously spoke on the allegations and said the only two people who should have had access to the photos are the county coroner’s office and National Transportation Safety Board investigators. He said in March,

What are your thoughts on Vanessa Bryan’s lawsuit against the L.A. County Sheriff’s Department? Let us know in the comments! 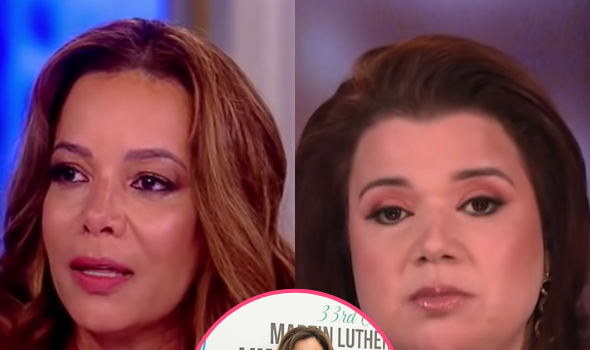 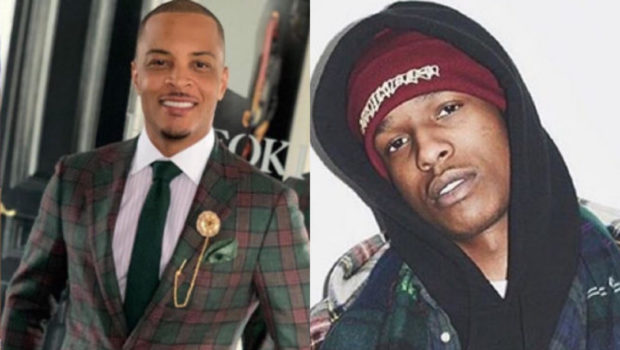