After 14 years of Keeping Up With The Kardashians, the famed family decided to end their reality show.  Upon the release of the news, rumors began to fly surrounding Kris Jenner joining the Real Housewives of Beverly Hills, but she recently addressed the speculation during a guest appearance of the Ellen show.

‘I would do it once in a while to be with my friend Kyle Richards, but as far as me doing a show like that regularly, I just don’t have enough time.  They do not need a Kris Jenner on that show, they’re doing just fine.’

Regarding the ending of their hit 20-season reality show, she admits that it was a family decision but says,

‘Khloe was the saddest. She stayed with the crew for hours reminiscing about old times.  This chapter has been so amazing, we’re so blessed to have this experience.’

She said of the decision to end the reality show:

“It was kind of sudden. We were talking about signing up for another couple of years with our network and suddenly just all came to the decision as a group that the whole family felt it was time. It just sort of came to us, and we thought, you know, 20 seasons, 14 years, hundreds of episodes and lots of spinoffs…”

New reports also began to surface that the family may be signing a more lucrative contract with a streaming service like Amazon, Netflix, or Apple TV, and possibly even launching “their own media company.”

But according to another source,

“They’re open to all opportunities. But they are taking some time off.”

Do you think Kris Jenner would be a great addition to the Real Housewives of Beverly Hills?  Let us know your thoughts below. 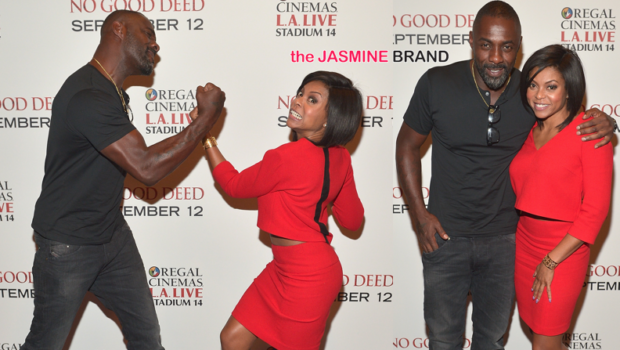 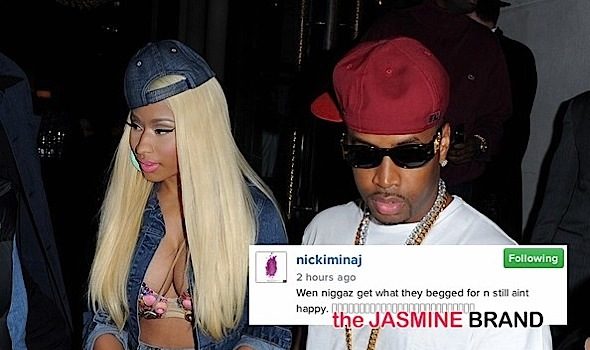 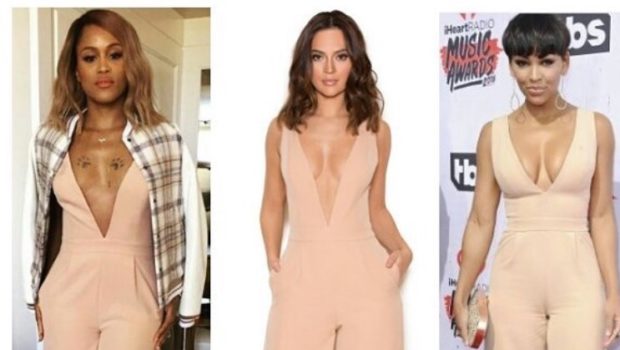