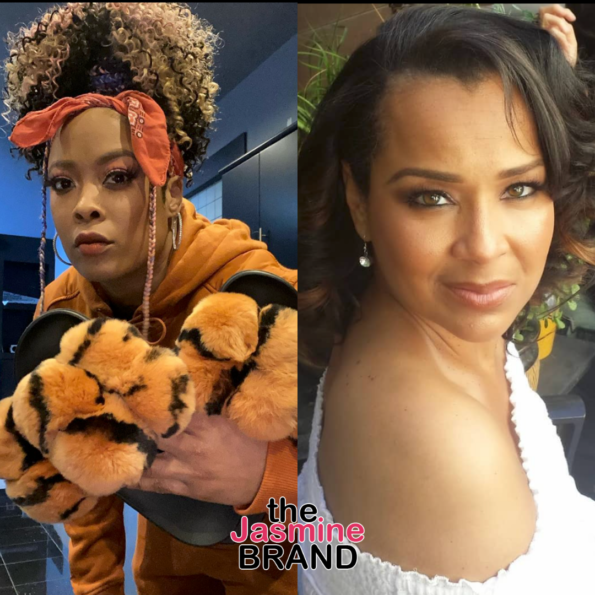 LisaRaye McCoy recently celebrated her 53rd birthday during an episode on Fox Soul’s Cocktails With Queens, alongside Vivica A. Fox, Claudia Jordan, and Syleena Johnson.

During the show, LisaRaye McCoy got a surprise call from her sister, rapper Da Brat.  Although the cast thought it would be a joyous occasion, things took an unexpected turn, causing LisaRaye McCoy to express her feelings on their relationship with lots of passion, and tears in her eyes.

Da Brat tells the cast that she and her sister LisaRaye, have been pretty distant as of late, so she wasn’t surprised that DaBrat’s surprise visit would make her emotional.

As previously reported, Da Brat’s relationship with Entrepreneur, Jessica Dupart was confirmed earlier this year, and it seems as though LisaRaye found out about her sister’s relationship online.  LisaRaye says,

“I just did not want to just hear it from the blogs and from the interviews of people asking me questions and I didn’t know what to say, because I didn’t hear it from you and I got to see it someplace else and so I’m hurt. That’s what I am.”

“Because everything else is playing out via Instagram, via blogs, via all of that, because what I’m finding out is all through that way. I’m not finding out nothing personally, so I guess my place is not what I thought it was. So I’ll just wait”

“I will say this, I am happy for you, I am glad that you are living in your truth, that right there we’ve been talking about for years and for you to just be so happy and so vibrant, that right there is a blessing…It’s what I believe in that’s what I talk about that’s what I envision… I will say have at it and I love you. I appreciate you coming out and and verbally saying happy birthday to me this kind of way because I d*mn sure ain’t heard from you in months.”

LisaRaye McCoy’s reaction to her sister’s surprise has caused both of the ladies to trend online.

i cannot get over that clip of da brat and lisa raye. did y’all see vivica and claudia’s reactions???? ???? they were so shook by how the situation got completely derailed?? pic.twitter.com/LJAeTX5Sjq

I would love to see Lisa Raye as a housewife lol…might need to increase the security budget. But lol I’d enjoy it pic.twitter.com/UPy1VqD9fn

Lisa Raye isn’t even the slightest homophobic, she supported her sister, she’s just hurt that she found out the way she did after not talking to her OWN sister for months, now it could’ve went better way but she had to let it out. pic.twitter.com/1WUC9qFpEH

What are your thoughts on LisaRaye’s reaction to Da Brat’s surprise for her birthday? Let us know in the comments! 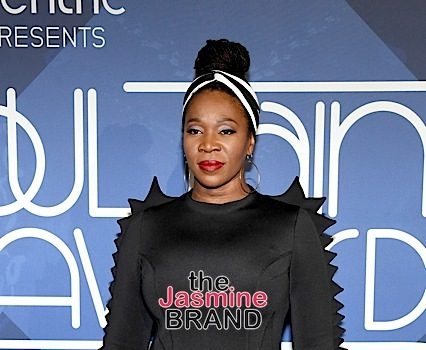 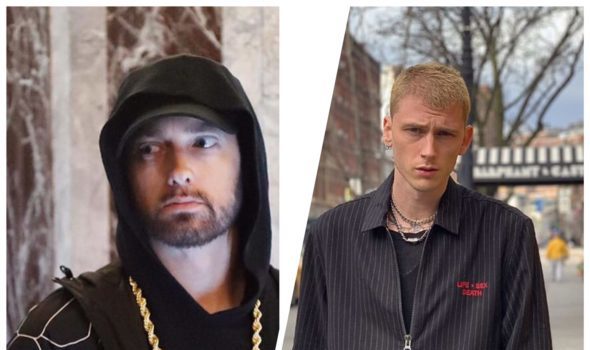