Nene Leakes is sharing more about her fallout with Bravo amid her shocking exit from Bravo’s “The Real Housewives of Atlanta.”

Nene Leakes, who was the only original co-star left on the popular reality series, announced that she was leaving last month.

While her decision to part ways was clear, her reason for doing so was hazy. Now, in newly released footage from her sitdown with Tamron Hall, Nene Leakes has revealed the offer she received from Bravo, which she refused to accept, for the upcoming 13th season.

Interestingly enough, her husband Gregg Leakes told her to take the deal. Still, he supported her after she announced her departure. 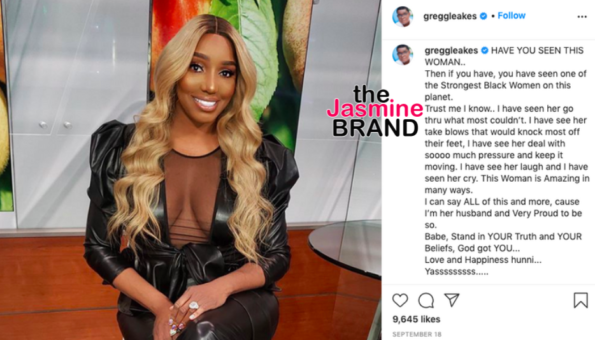 She continued and said the show has removed original co-stars one by one each season, leaving her to be the only black original housewife in the entire franchise. She said:

“We were definitely treated differently.”

Also in the segment, Nene Leakes got emotional when discussing her decision to leave.

What do you think about the offer Bravo allegedly gave Nene? Comment and let us know. 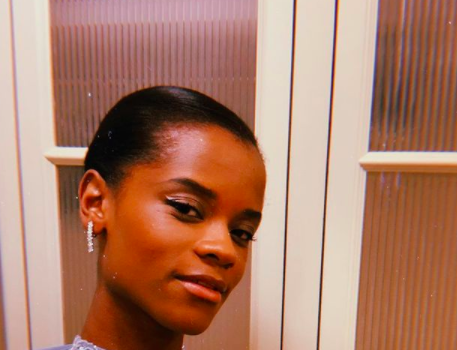 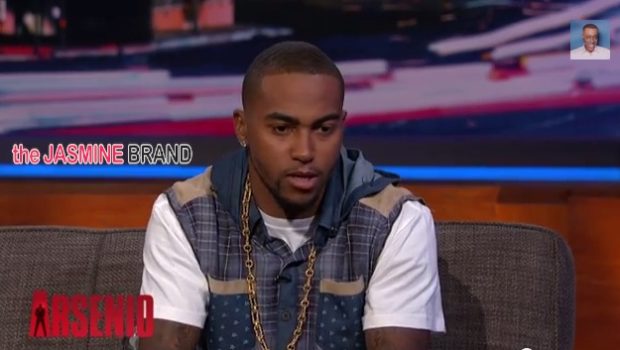