Mariah Carey has been opening up more about her personal life as she promotes her newly released memoir, The Meaning of Mariah Carey. During a recent interview with Andy Cohen on Thursday’s night (October 8th) episode of Watch What Happens Live With Andy Cohen the mother of two shared a racist moment her 9-year-old son experienced. Mariah Carey revealed that her son, Moroccan Cannon, recently learned that someone he thought was a friend turned out to be a white supremacist. She said,

“Rocky just got bullied the other day by a white supremacist person that he thought was his friend. It’s like, insane. So, this is the world we live in.”

Mariah Carey shared with Andy Cohen how she’s been using her book to give her children a better understanding of her own life and encounters she’s had with racism in hopes that it will help them navigate through racist moments.

“I’m reading chapters to them that are helping to illustrate my encounters with racism, and how they can then have a greater understanding, and ultimately a greater reservoir with which to deal with the situation itself.”

Mariah Carey also shared with her children a time she was severely bullied by a group of girls as a child. The ‘We Belong Together’ singer explained her nine-year-old daughter’s, Monroe, reaction to that moment from her book. She said,

“I let her hear that. And it was really sweet, [Monroe] goes, ‘Mommy, those girls, they feel so bad now. I bet they wish they could be your friend.”

What are your thoughts on what Mariah Carey shared? Let us know in the comments. 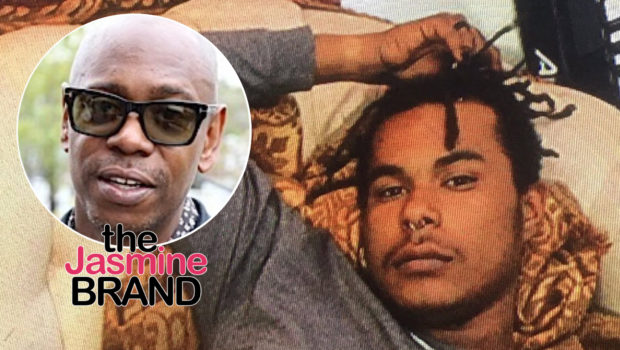 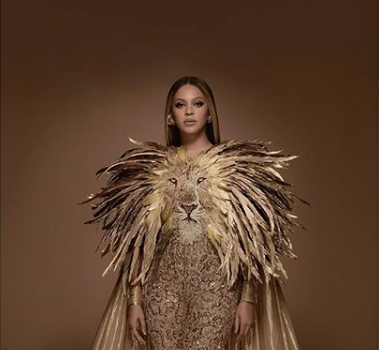