Amanda Seales is typically quiet about her love life, but it looks like she used a recent social media challenge to break the rules.

The actress and TV personality took part in the “How It Started, How It’s Going” viral movement on social media, where users showcase the evolvement of different areas of their lives from relationships to businesses and goals.

Amanda Seales shared a snapshot of her and a mystery man on Instagram.

The “How It Started” snapshot dates back to 20 years ago. 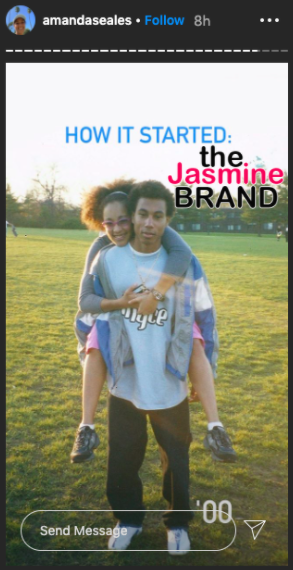 She followed it up with a current photo of them with the caption: 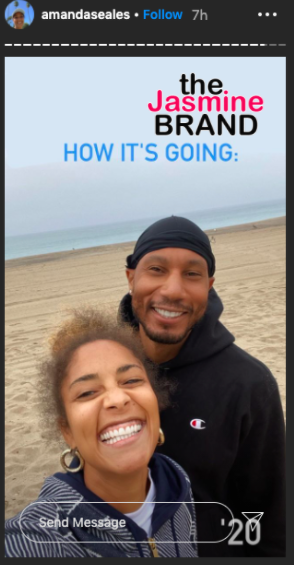 It’s not clear who the guy is, but Amanda Seales isn’t the only celebrity who has shown off their ongoing relationships. 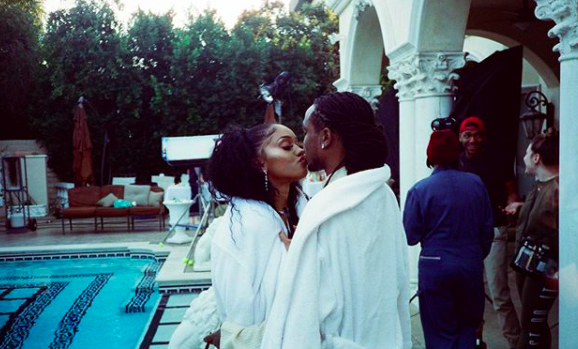 Rapper Quavo revealed in his “How It Started” post that his relationship with “Tap In” rapper Saweetie began after he sent her a snowflake DM.

Amber Rose also shared a similar photo that revealed her and her boyfriend, AE’s relationship also started with a DM. She then included a video of their son Slash, who will be one-years-old later this month, for the “How It’s Going” part of the challenge. Swipe to see.

What do you think of Amanda Seales’ mystery man? Comment and let us know. 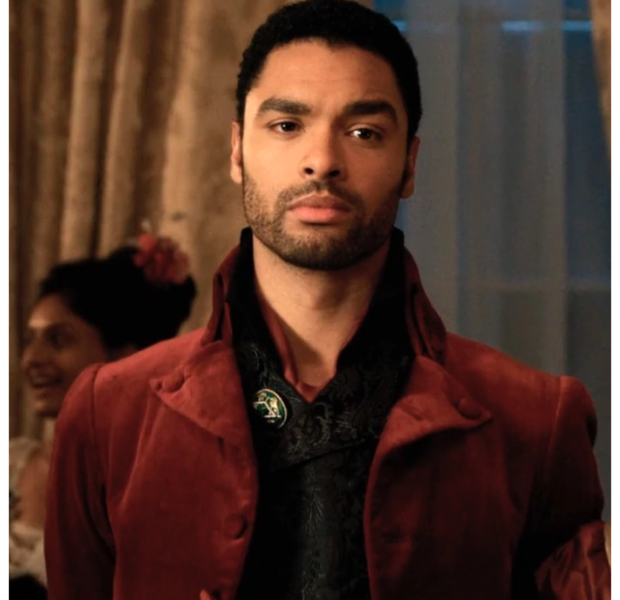 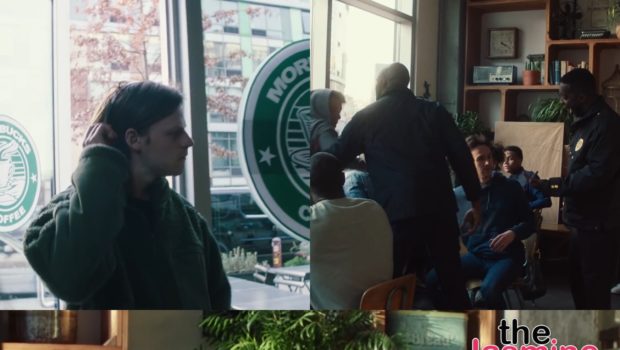 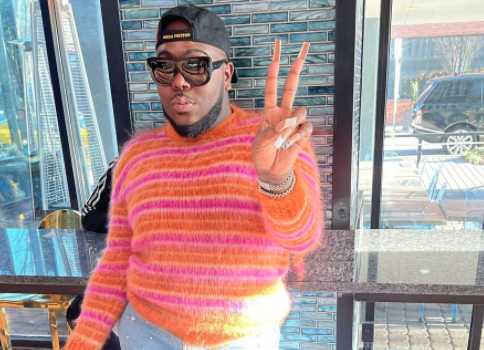