Nipsey Hussle’s family is continuing their battle against the Crips LLC over the legal use of the late rapper’s known phrase ‘The Marathon Continues.’ According to reports, Blacc Sam (born Samuel Asghedom), who is the brother of Nipsey Hussle and administrator of his estate, filed a trademark infringement lawsuit on October 10th against the Crips LLC and one of its managing members, Tia Hollis, in U.S. District Court in California.

The 20-page complaint states that Blacc Sam is suing the Crips LLC and Tia Hollis for trademark infringement, false advertising, and unfair competition over their use of Nipsey Hussle’s (born Ermias Asghedom) popular phrase ‘The Marathon Continues.’

Blacc Sam is asking for the Crips LLC and Tia Hollis to be ordered to destroy any products made with Nipsey Hussle’s trademarked phrases and to compensate his estate for any advertising and other expenses that lead to public confusion.

Nipsey Hussle estate’s attorney, James A. Bryant II said that it’s unfortunate that the Crips LLC and Tia Hollis have allegedly tried to profit off the death of the ‘Double Up’ rapper.

“Since Nipsey’s murder the City of Los Angeles, and his many fans around the world have mourned his loss and honored his memory with love in respect. However, despite the outpouring support to Nipsey’s memory and his family, there are those who still seek to profit off his loss and tarnish his legacy all for personal and selfish gain. Because of these vultures, Nipsey’s family and his estate will do everything in their power to preserve and protect Nipsey’s legacy by any and all means, including taking legal action against those who would violate his memory.”

He continued and clarified that the Crips LLC is not affiliated with the Crips gangs.

“We also wanted to dispel the misconception that there is some form of dispute that Crips, LLC or Tia Hollis are in any way connected with any of the many Crips gangs throughout Los Angeles. Tia Hollis, has also formed the company Bloods, LLC. So for absolute clarity, despite the name of the Company, Crips, LLC, who has sought to improperly register mark “The Marathon Continues”, which was filed literally a few weeks after Nipsey’s death, and allegedly first used in commerce on April 1, 2019, a day after Nipsey’s murder, they are not affiliated with any organized Crips gang, and this should not be viewed as an attempt by the Crips gang to make an underhanded move against Nipsey or his memory following his death.” 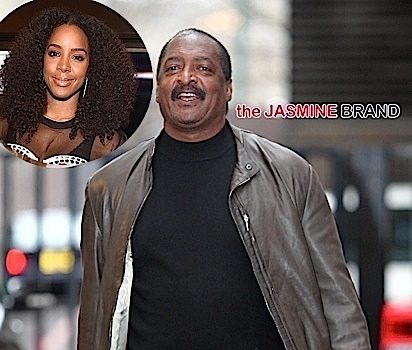 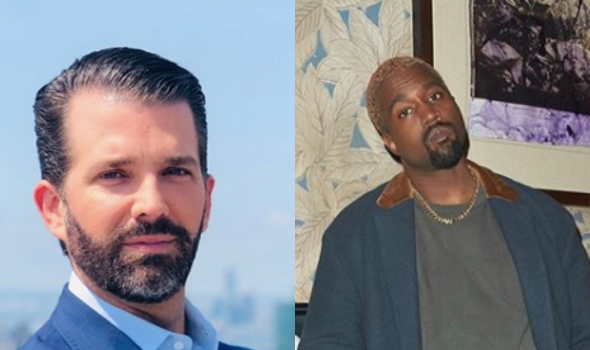 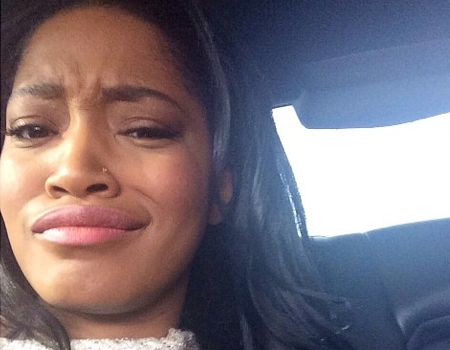