Mark Cuban has provided more details on Delonte West’s condition, adding that he is “making progress.”

As previously reported, former NBA player Delonte West entered a Florida rehab facility after being spotted seemingly panhandling on the side of the road. Dallas Mavericks owner Mark Cuban personally tracked down Delonte West, put him in a hotel, and offered to foot any bills needed to get Delonte West back on his feet.

“A Delonte West update, as people close to the ex-NBA player going through very difficult personal struggle continue to offer help: Sources say Mavs owner Mark Cuban reunited West with his mother in Dallas on Monday — and now West has checked into rehab facility in Florida.”

Now, Mark Cuban says that Delonte West is doing better on his road to recovery.

“He’s making progress.  I just hope he stays with it. The first couple weeks are tough.”

“I just got a picture today, he was skydiving — SKYDIVING.”

Cuban’s help comes after Delonte West was spotted on the side of the road, holding a sign that seemed to be asking for help.

This wasn’t the first time photos or footage was seen of Delonte West.  Earlier this year, a video circulated on Twitter of a man being beaten up and a Twitter user confirmed the identity of the man, claiming West was a former classmate.

According to reports, multiple parties including NBA Players Association, Clippers coach Doc Rivers, tried contacting him for months in hopes to help get him on the right track.

His college teammate, Jameer Nelson, also pleaded for help on his friend’s behalf. 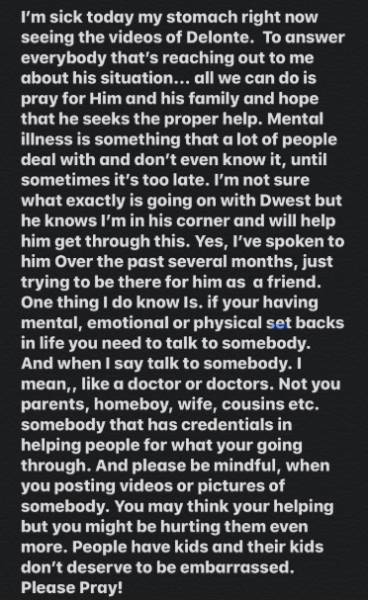 NBA Player Karl-Anthony Towns Tests Positive For COVID-19 After Losing His Mother To It: I Will Beat This
Exclusive
Post Slider 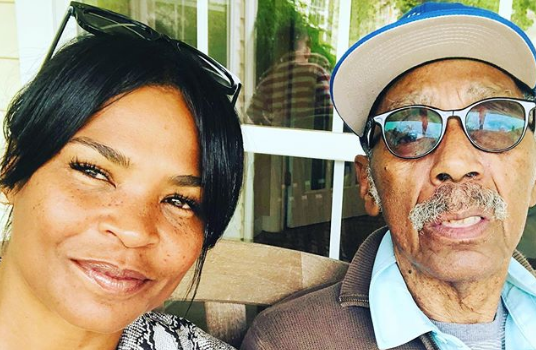 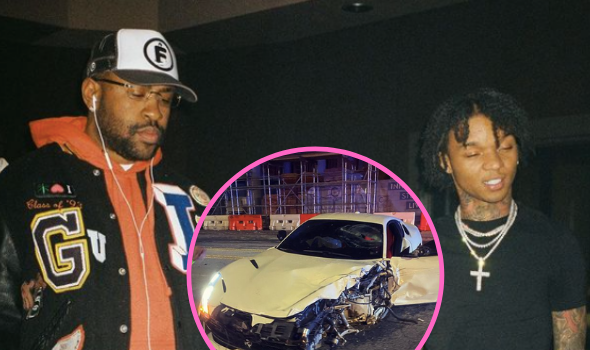 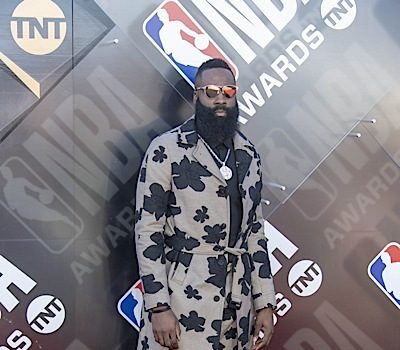