Moniece Slaughter has never been one to bite her tongue or hold back from sharing her own truth. Recently the former Love And Hip-Hop star exclusively shared with theJasmineBRAND her frustration on how black reality tv stars are treated. She said,

“And so we don’t get treated the same. We don’t get paid the same and we don’t have ownership. So we are literally a slave to the machine and it’s sold to you one way and then once you get in it you didn’t have Kris Jenner representation therefore you got stuck in a bad deal.”

Moniece Slaughter also shared how black production companies can blackball you from working if you try to get out of your bad deal early. She said, 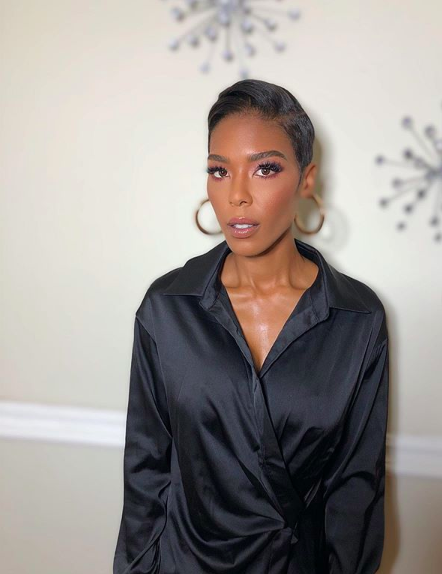 In addition to that, the mother-of-one also revealed why she believes Love And Hip-Hop is able to get away with low balling cast members of the reality franchise. She said,

What are your thoughts on what Moniece Slaughter had to say? Let us know in the comments. 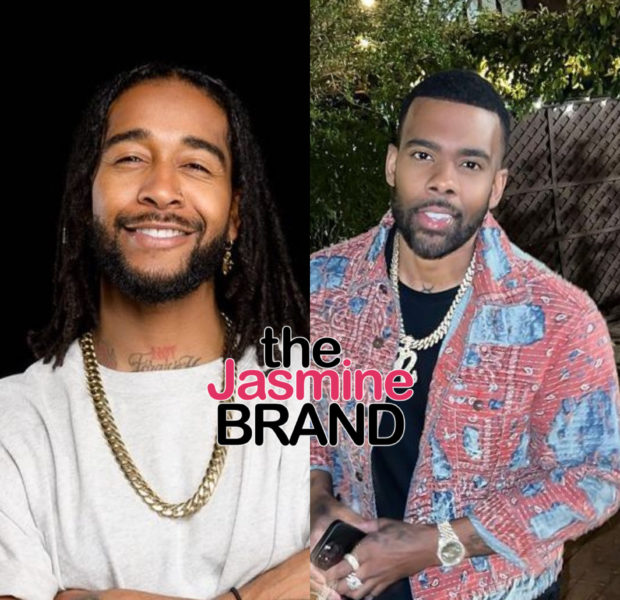 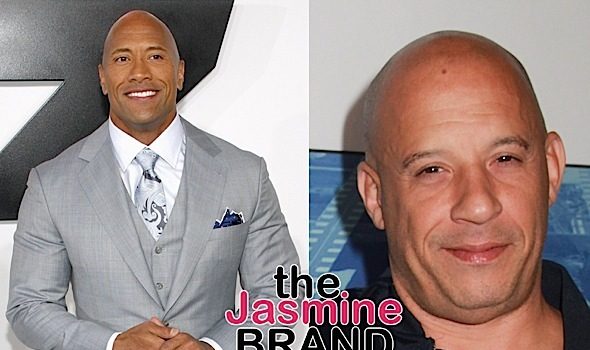 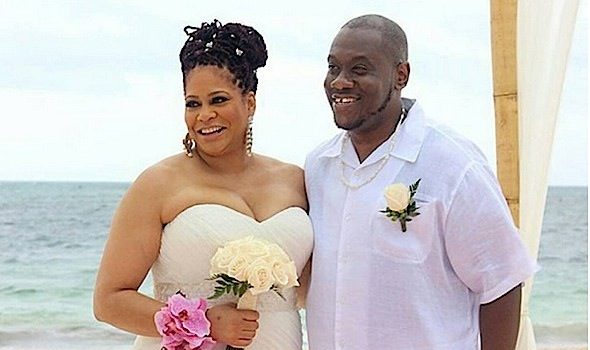