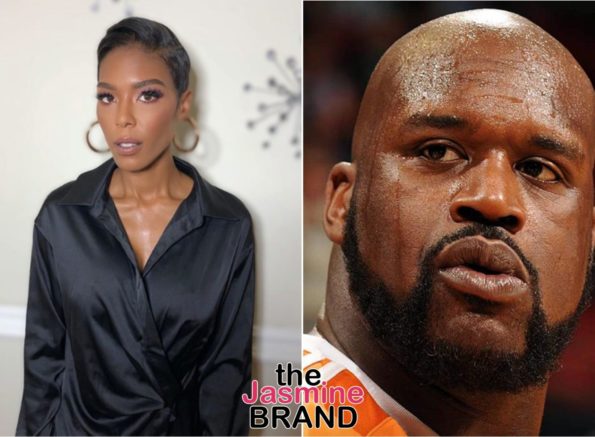 According to the reality TV star, she met Shaquille O’Neal in 2011, and the NBA player reportedly told her that “he was done being a player.”  Moniece Slaughter claims that after she caught wind of his infidelities, she confronted him about it but he felt as though he didn’t need to explain. She said:

“He broke it off with me because I was asking too many questions.”

“He doesn’t want to be questioned. He does not like to be cornered.  And I’m the type where I’m like, ‘I don’t give a f**k who you are. If I’m concerned, I’m going to voice this concern, you’re going to answer it. The customer’s always right. You’ve been dropping off d**k? That makes me the customer. I’m the receiving party. I’m always right.”

Although the relationship didn’t work out between the pair, Moniece Slaughter says that they are on good terms.

“We’re still good friends. We haven’t spoken in a minute just with everything that’s going on in the world…but I do know that if I ever really, really needed him, he’d be there…I think he and I are also better off as friends.”

Besides Shaq, Moniece has been linked to “Love & Hip Hop” stars Rich Dollaz and Lil Fizz, who she shares a son with.

Shaq was notably married to Shaunie O’Neal. They married in 2002 before their divorce was finalized in 2011. They have four children together.

What are your thoughts on Moniece Slaughter previously dating Shaq? Let us know in the comments! 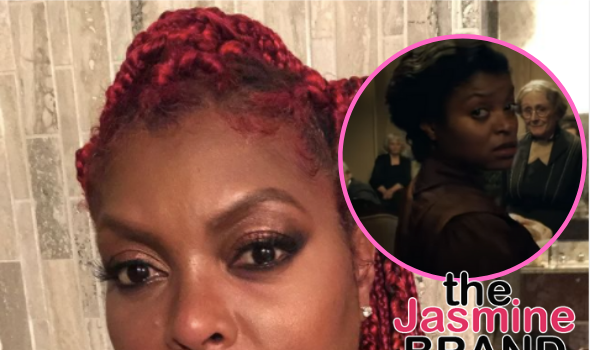 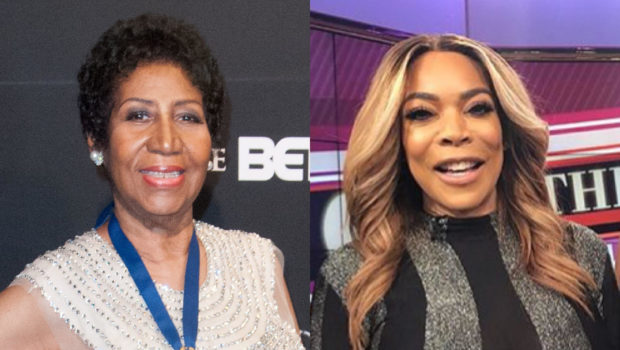