Last month, rap icon Busta Rhymes shared a transformation before and after photo of himself on social media.  Fans of the rapper praised him and declared their admiration for him, but in a new interview with Van Jones, Busta Rhymes opens up about what transpired to cause his weight loss and lifestyle change. 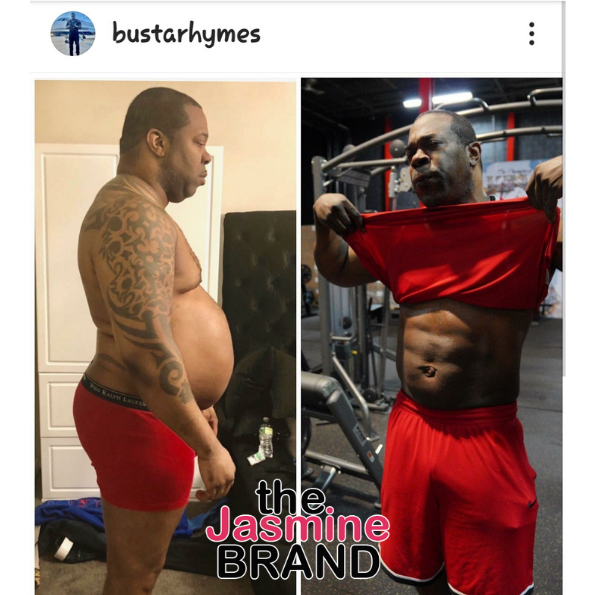 In an episode of “The Messy Truth with Van Jones,” Busta Rhymes admitted to going from 267 lbs to 340 lbs after the loss of his father.  The rapper, who stemmed from the 1990’s group Leaders of the New School, said that he was eating, smoking, and drinking like crazy because he hadn’t lost anyone that close to him before and didn’t quite know the proper way to cope with it.

Two life-defining moments happened to help turn Busta’s life around, he admitted.  His oldest son once witnessed his sleep apnea which was such a bad episode that it scared him.

“My son got so scared that he talked to the security about this fear that he had, to the point where, my security the next day pulled me to the side to have a real heart to heart conversation with me.” 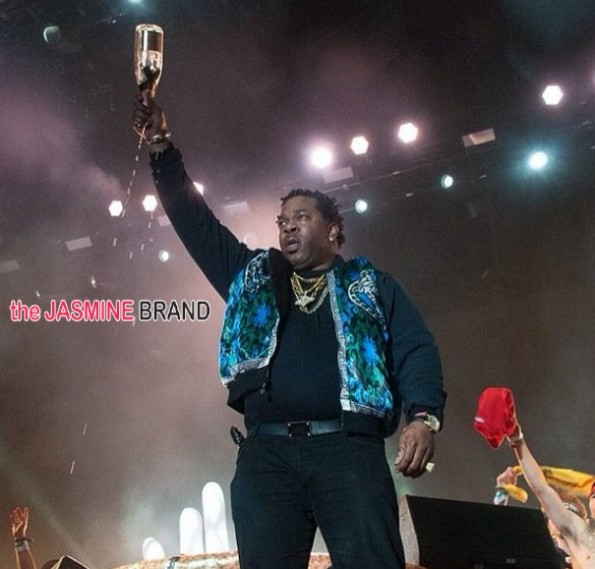 Busta admitted that he was emotionally messed up after that conversation over his son’s fear, but it wasn’t that situation alone that caused him to change.

After experiencing years of losing his voice, a trusted doctor discovered polyps on Busta Rhymes’ vocal cords and prescribed prednisone steroids for immediate effect when the rapper had a performance.

But it wasn’t until one day after visiting another Los Angeles-based doctor that he found out how much the troubled polyps had grown.

According to Busta, the doctor said,

Busta Rhymes proceeded to have successful emergency surgery on his throat, but the near-death experience combined with the emotional conversation about his son’s fears were enough to make him turn his life around.

Glad to see Busta made it through!  Share your thoughts with us on his experience.  Leave your comments below. 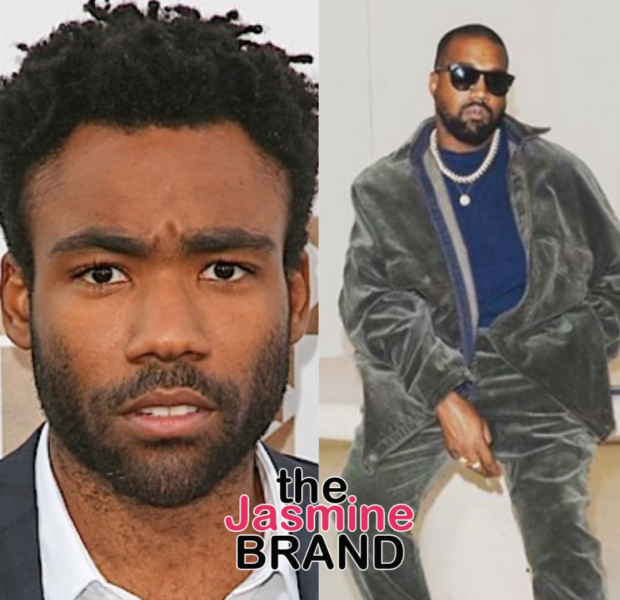 Cardi B On Women In Hip-Hop: “I didn’t pave the way, but I gave the hood hope!”
Exclusive
Post Slider 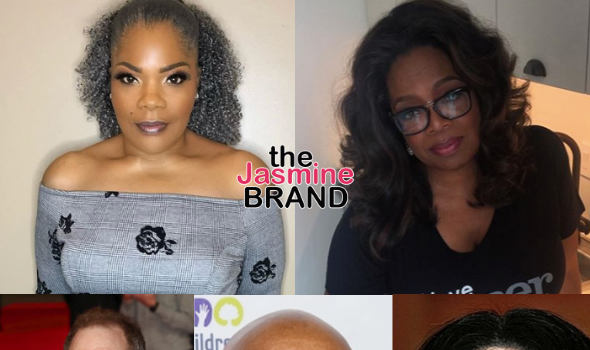 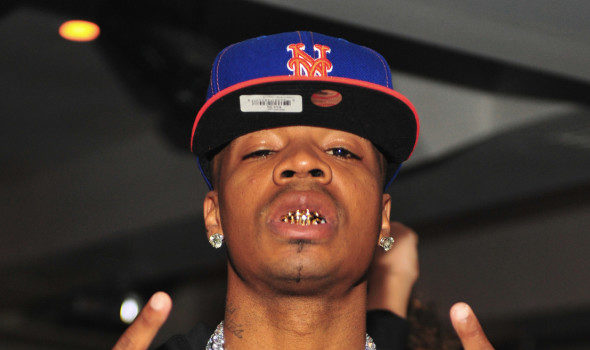