Singer R.Kelly has been in prison since July 11, 2019, for sex crime charges, facing 18 federal counts, including child pornography, kidnapping, and forced labor.

The details of the case have stayed in the headlines as he’s accused of allegedly brutally molesting and abusing several women. Now, the 53-year-old singer is said to be suffering himself ahead of his April 2021 case, according to his lawyer Michael I. Leonard.

The attorney told Billboard that R. Kelly was struggling mentally due to the heightened strict COVID-19 protocols and consistent lockdowns.

“In terms of his mental well-being, I think he’s suffering under these COVID conditions because they had an enormous outbreak previously… It’s not a good environment to be in.”

“It’s been long and onerous, but on the other hand I think he is eager to get to trial.”

The months leading up to the trial have been filled with changes because of the high-profile nature of the case. In August, three of Kelly’s associates were arrested for allegedly bribing and threatening victims in the case. Reportedly criminal complaints were filed against Richard Arline Jr., 31, Donnell Russell, 45, and Michael Williams, 37.

Back in June the ex-girlfriend of Kelly, Azriel Clary, posted a photo on social media alleging that her vehicle was set on fire, claiming the act was planned heinously in an attempt to intimidate her.

The jurors in the case will also be made anonymous and be partially sequestered during the trial according to the U.S. District Court Judge over the case Ann M. Donnelly. Donnelly said this is due to avoid jurors being intimidated.

“Empaneling an anonymous jury is appropriate given the seriousness of the charges, the defendant’s history of obstructing the judicial process, the potential for juror intimidation and the intensity of media attention given to this case.”

The trial will begin April 7, 2021, and jurors will receive questionnaires between March 15 and March 25, 2021. Jury selection will begin on April 6.

What do you think about R. Kelly’s lawyer’s statements that he’s mentally suffering? Let us know in the comments. 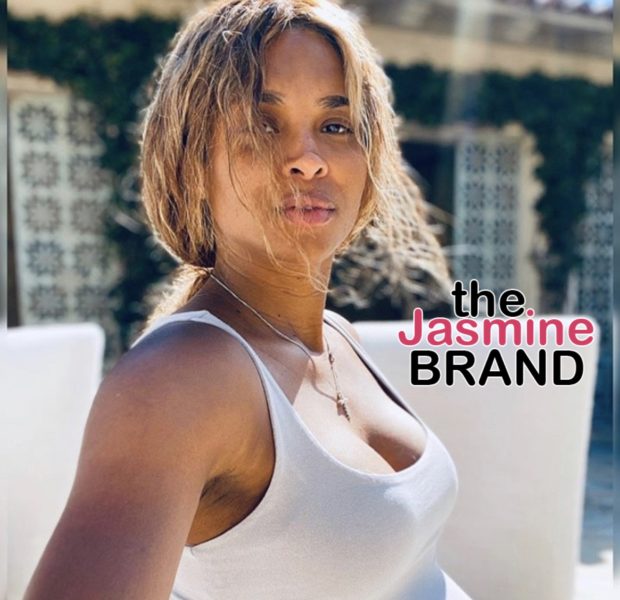 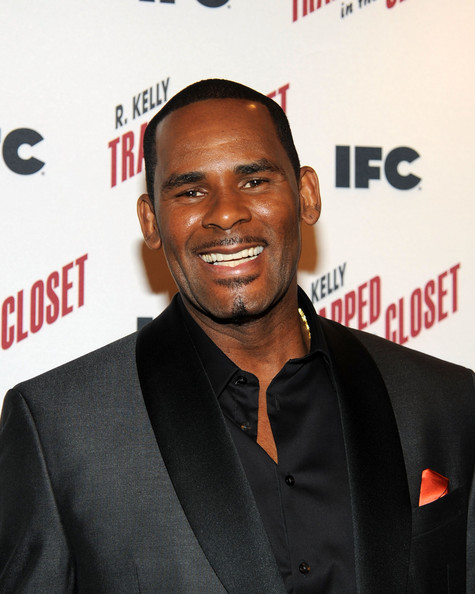 Newly Single Tyrese Says He Was Invited To A ‘Vegan Sex Party’: What Are Y’all On Out Here?
Exclusive
Post Slider 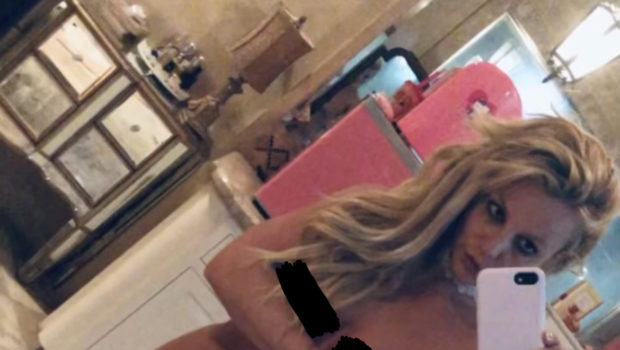 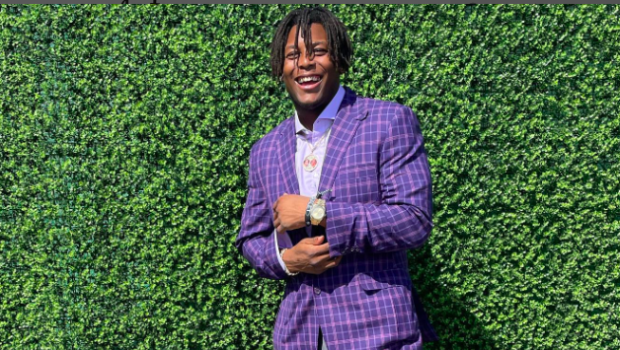 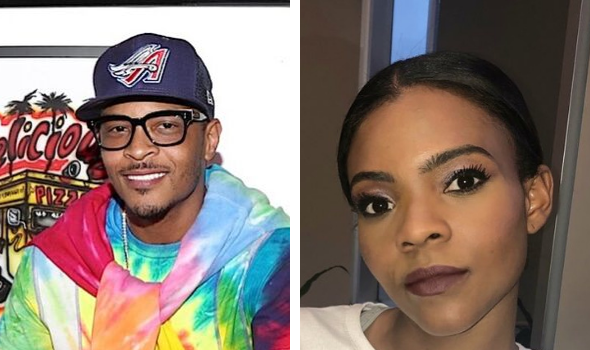