While many fans got to know Tina Turner’s story inside and out on the feature film What’s Love Got To Do With It?, she’s now speaking on how she overcame her past as a domestic abuse victim by the hands of her late ex-husband, Ike Turner.

She spoke on her new book Happiness Becomes You with The Guardian, and first opened up about letting go of resentment.

“I suppose it might seem natural to resent bad situations or other people’s bad behavior, but it’s just not in my nature. I’ve always felt the most important thing isn’t what happens to us, it’s how we choose to respond. I release negative feelings by taking to heart the importance of forgiveness and self-reflection rather than blame. That’s how I broke the cycles of negativity in my life.”

Tina Turner continued and said of being abused when she was younger:

“The abuse I endured in my 20s and 30s had become obvious to people around me, and at different times a number of them suggested that I learn about Buddhism. They said it would help me change my life. I figured I had nothing to lose, so finally I tried it. I stayed with it because it worked. It took some time to develop the confidence and courage to finally stand up for myself. But once I did, I left that unhealthy environment on my own terms and with no regrets.”

“Now that I’m in my 80s, resilience and endurance are still my strongest assets. I’ll tell you a secret to joyful endurance. It’s to never complain, no matter what challenges life sends your way. Many years ago, when I was going through my toughest times, some very wise older women in my neighborhood chanting group told me to never complain because ‘complaints erase good fortune.’ I agree. Complaining is a waste of precious time, doesn’t solve anything, and only brings you down. We can transform any situation by changing ourselves first, opening our hearts ever wider, and increasing our compassion.”

She went to say that her relationship with her mother impacted the unhealthy relationships she experienced.

“My mother’s rejection led me later in life to seek love in places that weren’t good for me. But over time, I learned how to love myself and reveal my inner light, which we all have. That’s how I’ve been able to fully embrace all the flaws and imperfections of my life, to appreciate both the hard times and the good, and let go of past hurts. That’s true freedom.”

“My life over the past 10 years has been my ideal version of happiness. That may come as a surprise to some, since I had serious health challenges. But real joy doesn’t mean having a problem-free life. True and lasting happiness comes from having an unshakeable, hopeful spirit that can shine, no matter what. That’s what I’ve achieved, and it is my greatest wish to help others become truly happy as well.” 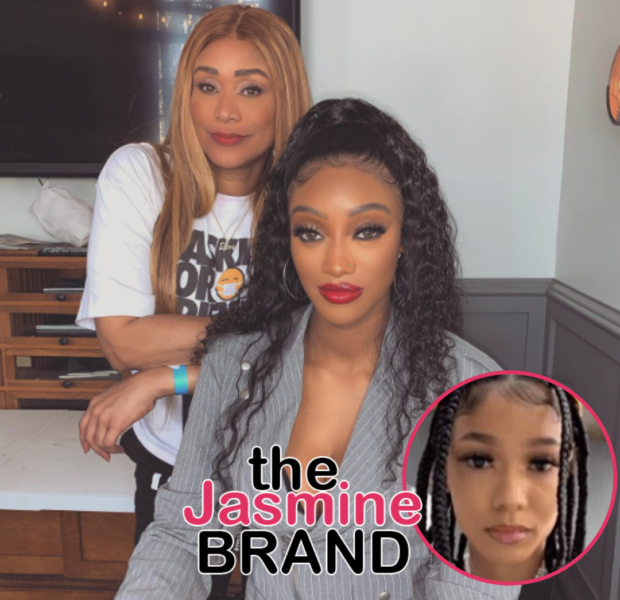 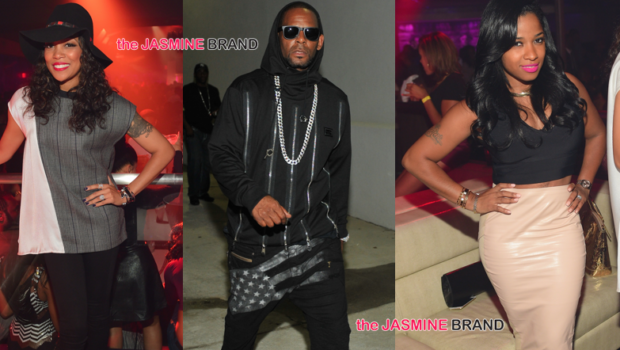 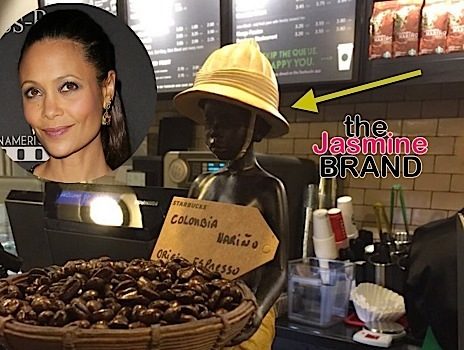