A suspect had been arrested for the murder of Dallas rapper Mo3.

As we previously reported, Mo3 (born Melvin Noble) was gunned down last month on a Texas interstate.  Kewon Dontrell White, 21, is allegedly responsible for the rapper’s murder as he was taken into federal custody for prohibited person in possession of a firearm. He’s also facing a murder charge.

A witness who alerted police during the ongoing investigation helped lead authorities to Kewon White’s arrest.

Police say that Mo3 was in his vehicle when a suspect got out of a black Chevy Camero and began to approach his car  with a gun.

No word on a motive for the murder or the victim and the suspect’s relation to each other.

Mo3, just 28-years-old at the time of his death, was most known for his 2019 collaboration with Boosie Badazz on “Errybody” (Remix).

Fans of the rapper on Twitter, eerily point out that Mo3 seemingly predicted his own death.  He released a song and video called “True Story”, which showed an autopsy examiner pulling back the covering on the rapper while talking on the phone.  She announced “I think it’s a rapper,” and that “he got shot, heading home in his own city.”

Predicted his own death in his own city RIP MO3 pic.twitter.com/cDR8Lcji9A

Sending thoughts and prayers to Mo3’s family, friends, and fans during this trying time. 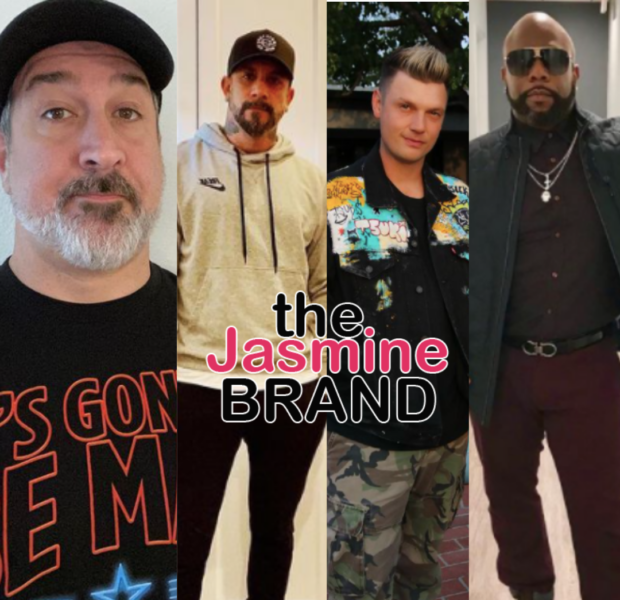 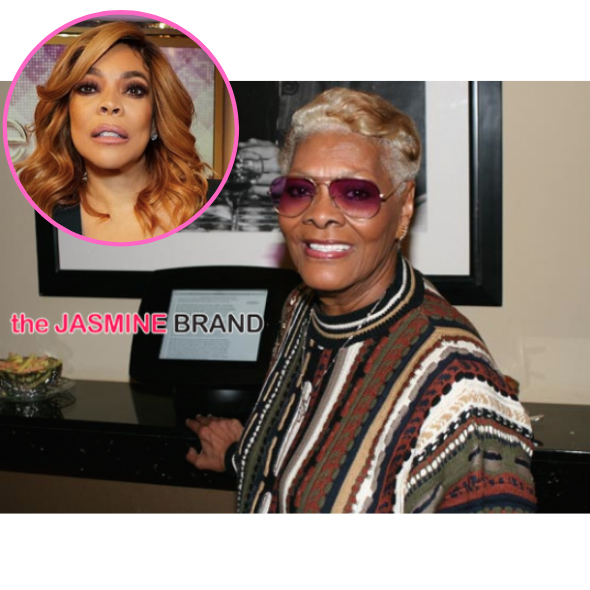 Andre 3000 On Why He Hasn’t Been Creating New Music: My Confidence Is Not There
Exclusive
Post Slider 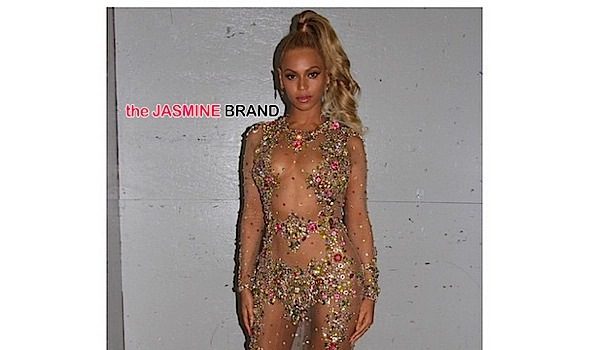 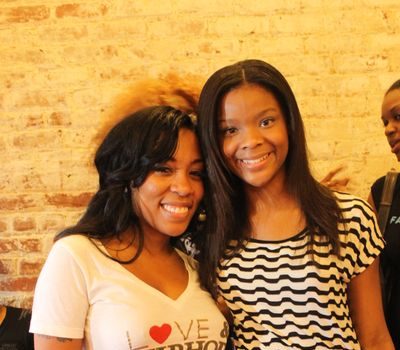 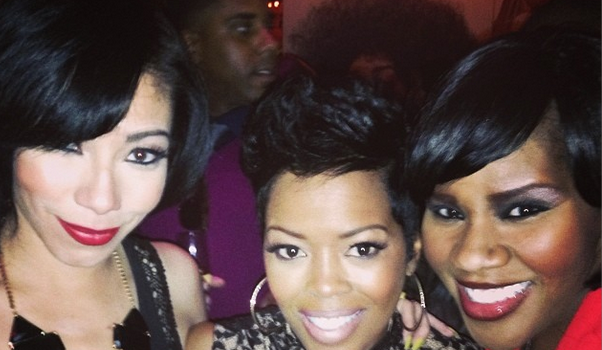