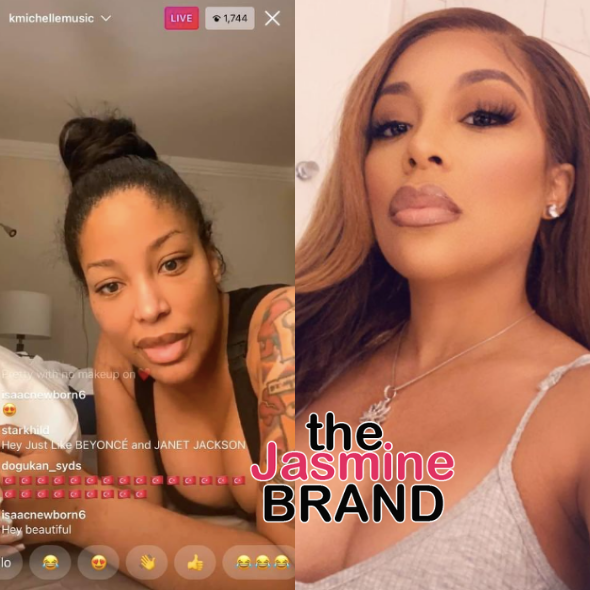 Her name trended on Twitter as many asked about her appearance on the live, where she appeared to be unrecognizable. 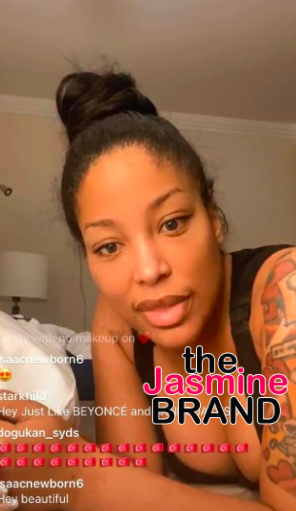 See a few reactions below:

Me being shown the K Michelle pic pic.twitter.com/m7Shsr1kLH 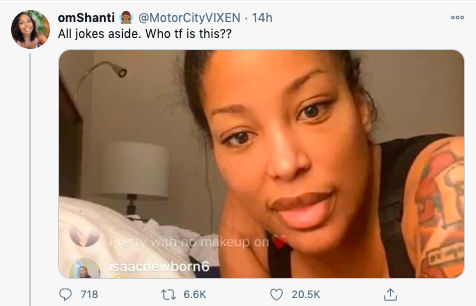 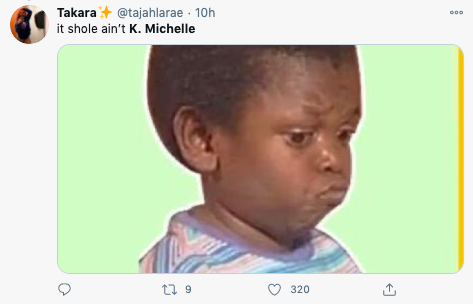 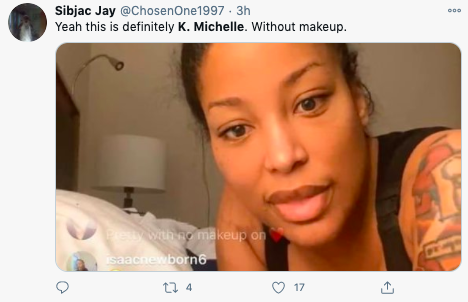 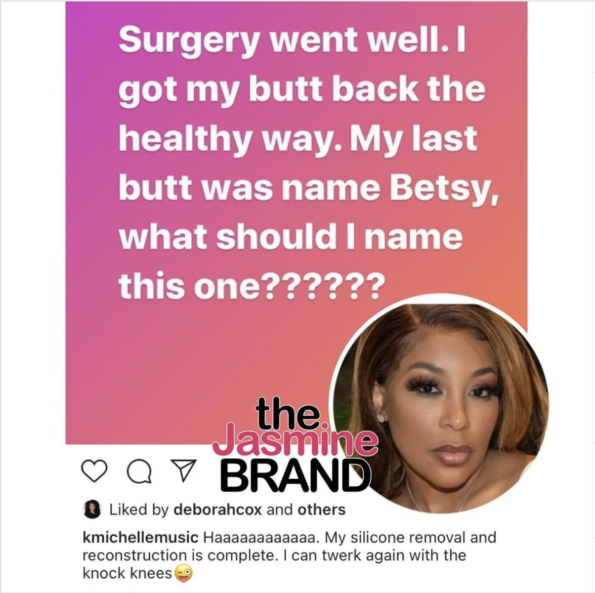 The reality star and singer shared her excitement about the operation just before she underwent surgery.

“Woke up to great news about my reconstructive surgery. It’s FINALLY this months in a couple of weeks. This journey has been one of the most difficult task that God has assigned to me.”

K. Michelle ended with a message for her female fans and continued:

“Ladies I don’t care who’s telling you what DON’T PLAY AROUND WITH YOUR BODY. Injections are illegal for a reason.” 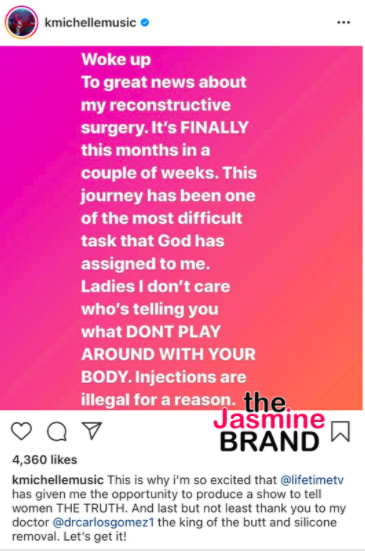 Do you think K. Michelle looks unrecognizable in the viral photo? Comment and let us know. 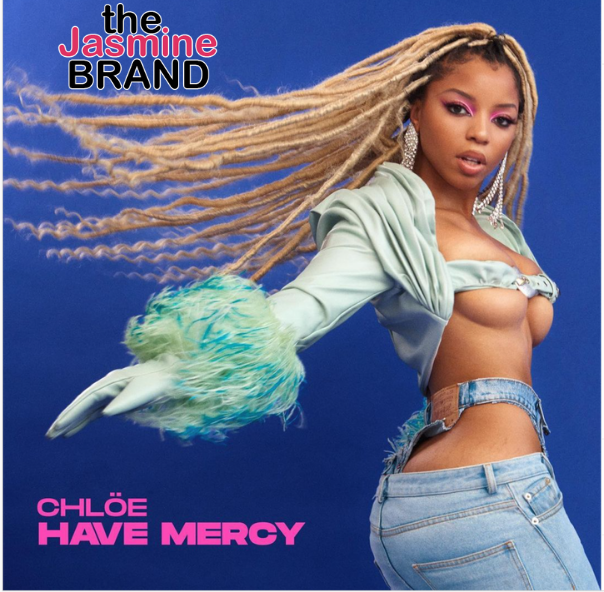 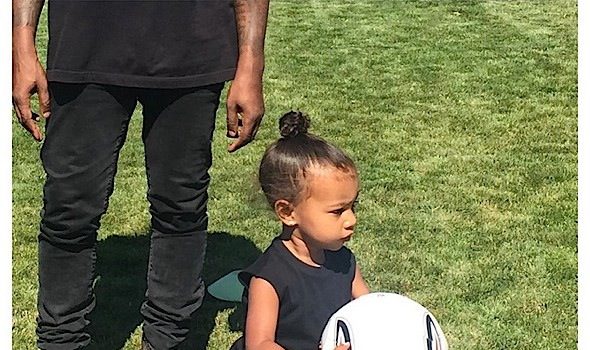 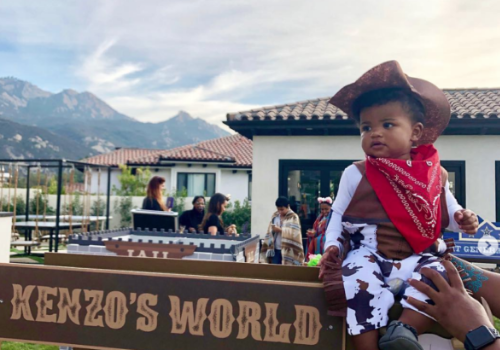