While it’s been more than three years since Drake and Pusha T’s feud took over the internet, award-winning producer Pharrell Williams said he’s still heartbroken about it.

While on Drink Champs, he discussed the feud and said:

“I didn’t wanna see that go that way. That didn’t make me happy. I hate to see what [Pusha] and Drake are going through—or what they went through. I hated to see all of it, every bit of it … it wasn’t good.”

During their feud, Pusha T exposed that Drake had a son. Pharrell Williams shared his thoughts on if Pusha T crossed a line and said:

“Pusha didn’t tell me, because he knows I would’ve stood in front of him as much as I could. But he’s a different kind of person. He’s a Taurus. And Taurus people … when you feel like a line is crossed and you take off the gloves, that’s where your brain is at, you know what I’m sayin’?”

“Whereas, Drake is a Scorpio, and they never forget … It’s just the worst combination of two people who are very pure and very loyal to the people they love.”

Drake and Pusha T’s issues have since resolved, but Pharrell Williams said he doesn’t think they’d ever collaborate together.

“It still breaks my heart to this day, because I would’ve loved to have heard those guys on a song together or heard a joint project together. I would’ve loved to see that… By the way, Pusha says Drake’s got bars. When Drake makes something that’s amazing, we talk about it all the time.”

While his good friend Pusha T has issues with Drake, Pharrell said there’s no feud between them.

“We’ve talked several times. I love Drake. Even in the middle of all that stuff … he said super nice and kind things to me on the DM and in public … Neither one of them are into problems. They don’t like it, like, it’s unnecessary. But they’re both people who, when they feel like they’re being pushed to a limit, they gotta do what they gotta do.”

He went on to speak on the nature of rap industry feuds and siad:

“There should be rules, but there’s kind of no rules, and people will do and say anything. I didn’t want to see this. I just think they’re two super talented guys.”

What are your thoughts on what Pharrell Williams had to say? Comment and let us know. 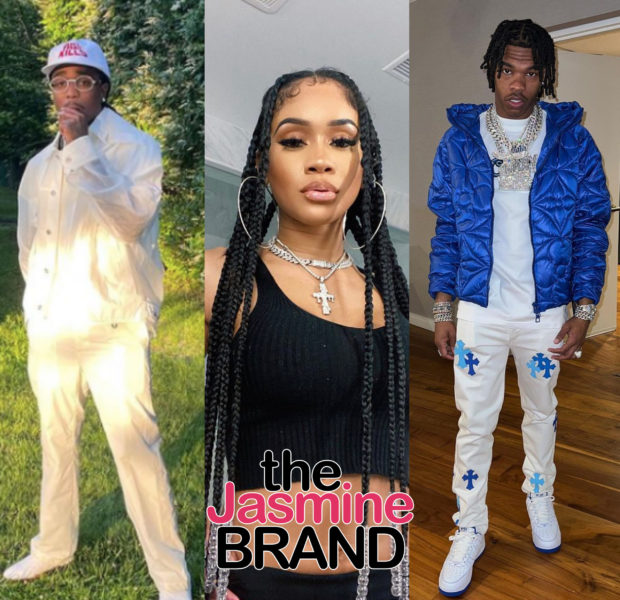 Lil Baby Explains Why He Doesn’t Have Tattoos: I Don’t Want People To Look At Me Like I’m A Thug
Exclusive
Post Slider 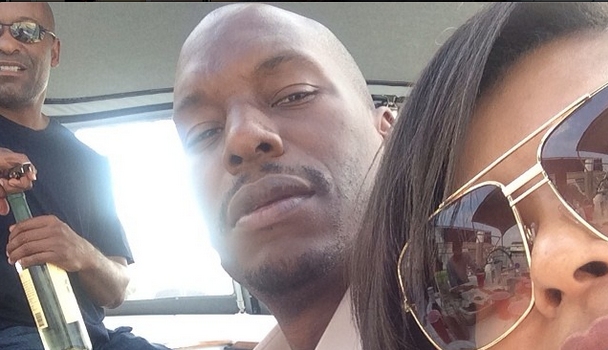 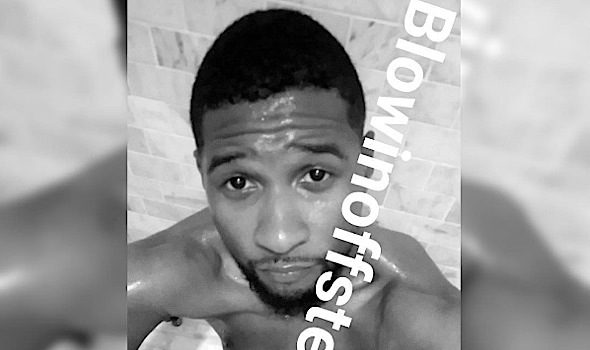